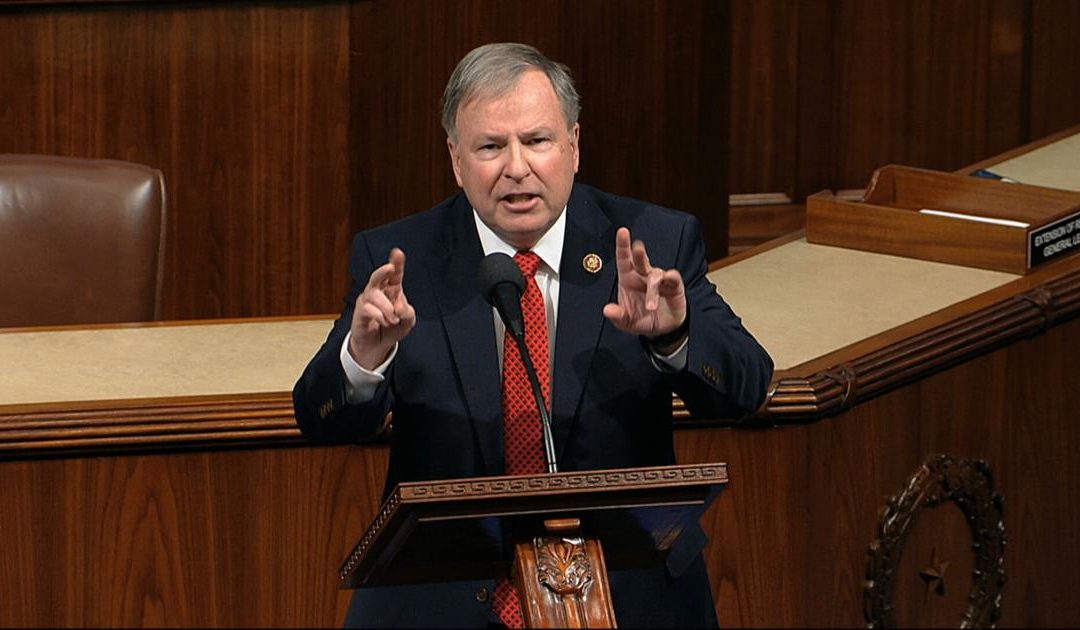 Colorado Democrats and Republicans could have been watching President Joe Biden deliver two entirely different speeches Wednesday night, so vast was the partisan divide between their reactions.

Democratic members of the state’s congressional delegation hailed the president’s declaration that America was “on the move again,” cheering as Biden listed his administration’s record and ticked off an ambitious set of proposals.

At the same time, the Republicans panned nearly every assertion, dismissing the points they didn’t denounce.

“I heard a lot of hot air and a lot of living in the past,” he said. “I was distressed to hear he wants to keep spending money we don’t have. I don’t think we can borrow our way into prosperity. He talks about creating oodles of new jobs by borrowing money or raising taxes.”

Added Lamborn: “I want everyday people of this country to be protected from the high cost of government.”

Bennet applauded Biden’s attention during the speech to the expanded Child Tax Credit, a signature proposal backed by the Denver Democrat.

“Tonight, the president outlined an agenda that the majority of Coloradans support, including extending the Child Tax Credit, passing paid family and medical leave and immigration reform, increasing access to affordable health care and child care, and creating millions of good-paying jobs to rebuild our nation’s infrastructure,” Bennet said.

“We have an incredible opportunity ahead of us to unite the country, strengthen our democracy, and earn the confidence of the American people by responding to their needs. It’s our job to seize this moment and finally invest in the American people.”

U.S. Rep. Diana DeGette, a Denver Democrat and dean of the delegation, had high praise for Biden’s address.

“The president’s message to the American people tonight is precisely the leadership we need at this critical moment,” she said in a statement.

“As the president said, now is the time for us to come together to get our country back on track. With millions of people still out of work, families and business owners struggling to make ends meet, and a virus that’s continuing to spread, it’s critical that we continue to do everything we can to provide people the help they need.“

Boebert, a persistent critic of Democrats and the Biden administration’s every move, tweeted a steady stream of mockery and digs during the speech.

“Is it me or is Biden talking about a lot of problems that were created in his nearly 50 years in office,” she said at one point.

“Biden’s jobs plan will give more jobs to government bureaucrats in D.C. than to blue collar workers throughout America,” she said at another.

Neguse, who sat across the aisle from Boebert, visited with Biden after the speech and issued a glowing assessment of the address.

“Tonight, President Joe Biden provided a compelling, hopeful and optimistic vision for our country and America’s future,” Neguse said in a statement.

“While it has been a tough year for Coloradans, it’s clear from the President’s remarks tonight that America is on track to crush this virus and continue a robust economic recovery.”