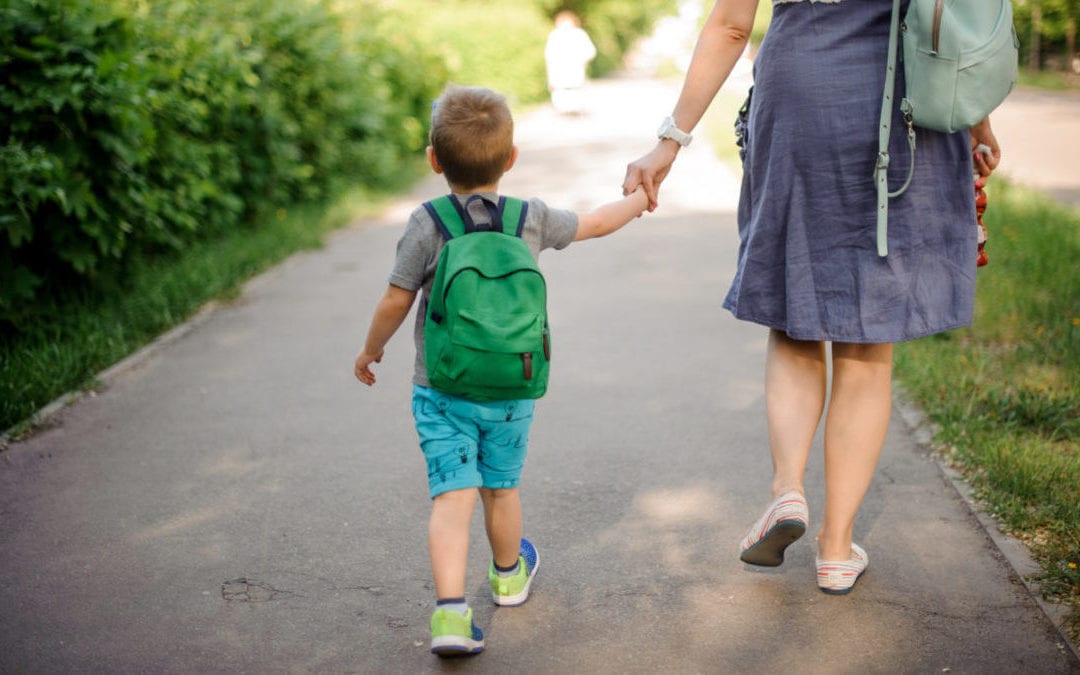 Voters in two states passed measures this week that will give major boosts to parents and families.

Workers in Colorado will soon be able to apply for paid family leave and have access to universal free preschool while parents in parts of Oregon will also now have access to free preschool. The moves came as a result of three ballot propositions that passed by double-digit margins.

Oregon’s universal preschool measure was on the ballot in Multnomah County, which is home to Portland and is the state’s most populous county. The initiative, known as Preschool For All, passed with more than 64% of voters approving it on Tuesday, according to The Oregonian.

The result of those taxes will be a preschool system that allows all 3- and 4-year-old children a free spot. It’s expected to be fully implemented by 2026.

Voters in Colorado passed a similar measure that will cover universal preschool across the entire state through a different method of funding. An overwhelming 69% of voters passed Colorado’s Proposition EE, which will significantly hike the prices on tobacco and vaping products with a new tax.

The money generated by that tax is expected to create a free preschool program by 2023, according to The Colorado Sun.

That wasn’t the only significant piece of legislation aimed at helping families that was passed by Colorado voters this week. The Colorado Sun reported that 57% of them voted to approve a statewide program that will give workers paid time off to take care of their families.

Workers who have earned at least $2,500 from their job — including self-employed people and so-called gig workers — will be eligible to apply for up to $1,100 a week for up to 12 weeks to take care of a new baby, an adopted child or a family member who is battling an illness. The money will come from an insurance pool that is paid into by workers and employers across the state. The program is expected to be ready for applications in 2024.