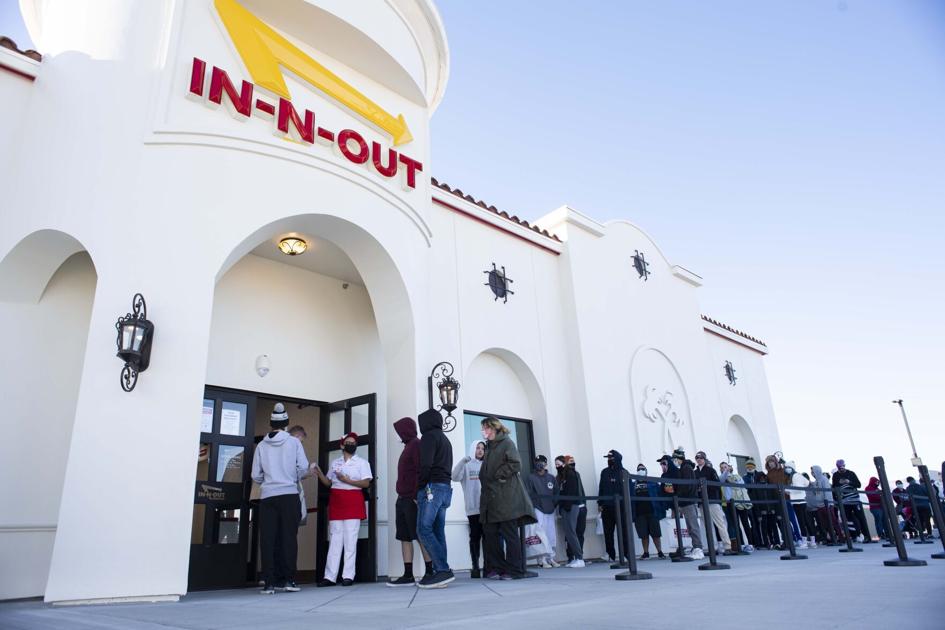 COVID-19 outbreaks at Colorado’s two In-N-Out Burger locations grew again over the past week, with the bulk of the new cases identified at the national chain’s Aurora franchise.

The outbreaks have been active at the Colorado Springs and Aurora locations since early and mid-December, respectively. Both have grown each week, though Colorado Springs’ growth has slowed significantly. Last week, there were 80 cases there; there are now 83.

The growth was more significant in Aurora. Last week, that location had 40 cases. It now stands at 62. It’s the second straight week that franchise has added at least 20 new cases to its total.

The two remain among the largest active outbreaks in the state, though they’re dwarfed by clusters in Colorado’s prisons. In-N-Out’s spread is also the largest among restaurants since the pandemic began here 10 months ago.

In an email, a spokesperson for the state’s Department of Public Health and Environment said that it was up to the local health departments to choose whether to close the restaurants.

A spokesperson for El Paso County said Wednesday morning that there are no plans to temporarily close the Colorado Springs location. A spokesman for the Tri-County Health Department, which oversees Aurora, said there was no closure at that location “at this time.”

“Currently there is not a recommendation to close the location,” said Natalie Sosa, spokeswoman for El Paso County. “Based on Public Health’s follow up and investigation, In-N-Out is adhering to frequent cleaning and disinfecting protocols, in addition to enacting employee screenings, exclusion of ill employees, and cohorting staff. Recommendations to temporarily close are given when transmission within the facility is identified and to allow for proper cleaning and disinfecting.”

She added that health officials are in “regular communication with leadership at In-N-Out” and that they’re “continually reassessing the situation to determine if there needs to be any changes to our current recommendation.”

The spokesperson for the state said that the restaurants could choose to voluntarily and temporarily close. A message to In-N-Out’s corporate office was also not immediately returned Wednesday afternoon.