Our Twit of the Week, and other stupid posts from Democrats  | Colorado Peak Politics 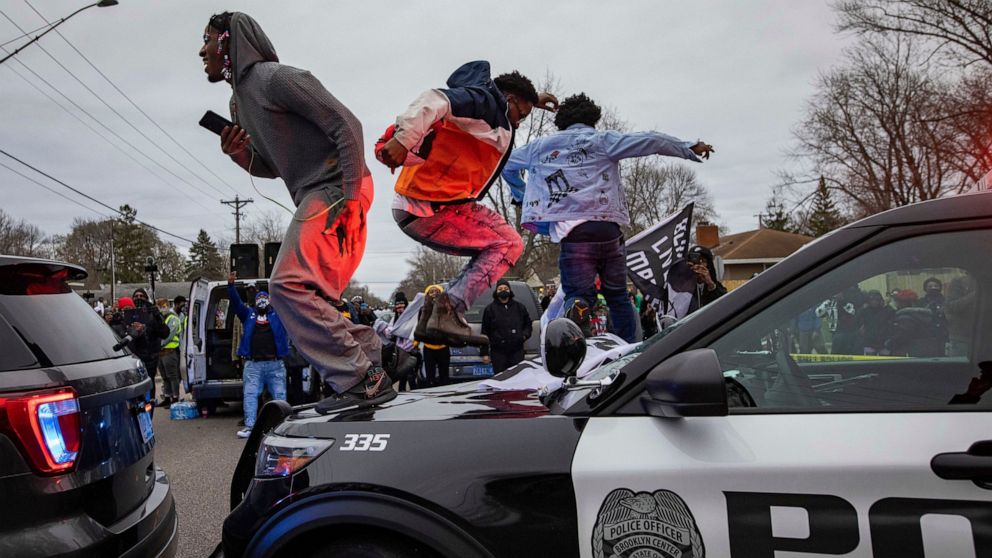 We’re considering a new feature called “Twit of the Week,” in which we mock tweets from Colorado’s Democratic elected officials, political hacks, and Kyle Clark.

Cheers to microbrews and microchips!🍻🖥 https://t.co/Qp8bm651Ca

We acknowledge the inherent bias in the premise of this feature that automatically assures U.S. Sen. John Hickenlooper will regularly make the cut, and we’re okay with that.

But this week’s winner is U.S. Rep. Jason Crow who demonstrated his complete tone deafness to what’s happening across America while lawmakers are insulated at the U.S. Capitol behind fences surrounded by police and the National Guard.

Police in Minneapolis, Ohio, Washington, and Oregon are getting hammered by protestors and rioters looting their cities in response to the tragic shooting of Daunte Wright.

Members of Congress are siding with the rioters.

“I am done with those who condone government-funded murder. No more policing, incarceration, and militarization. It can’t be reformed ,” she said.

The violence is spreading, again, and making its way to Denver soon.

Protesters clashed with law enforcement Tuesday night in Columbus, as some sought to break into police headquarters, prompting the arrest of an Ohio State University student accused of hitting an officer with a wooden club.

Ohio Gov. Mike DeWine confirmed this week that discussions are taking place on protecting the state Capitol in Columbus, which took a beating last year during protests over the May 25 death of George Floyd.

Meanwhile, Police at the U.S. Capitol were being greeted with emotional support dogs.

I just met two very good pups at the Capitol. They’ve been providing emotional support for our @CapitolPolice Officers throughout this incredibly hard day. pic.twitter.com/BH8ud6mWml

Upon closer inspection, it appears the emotional support dogs are more for show and photo ops than benefiting the officer there doing his job.

Those officers are mourning one of their own who was killed earlier this month when a young Black man attacked law enforcement at the perimeter of the U.S. Capitol for as yet unknown reasons. The suspect was also killed by police.

On Saturday in Denver, BLM protestors are calling for marchers to stand with them at the state Capitol “against the racist terror of the police.”

Maybe Congressman Crow will bring the police officers working those rallies some puppies for emotional support.