Other Voices: Colorado’s judges are still dropping cases into the black hole of suppression 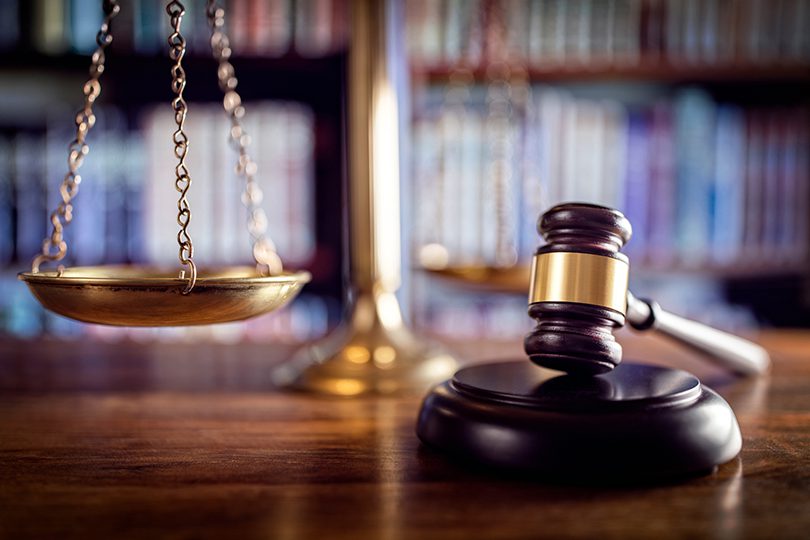 Apparently, it can be hard to teach Colorado judges new tricks.

The trick is simple – don’t close civil or criminal court records from public view without a written explanation to justify the full or partial suppression.

Two high-profile cases have recently been suppressed either partially or fully by judges without a written explanation, and that order was only reversed after public scrutiny. We are troubled because those were already attracting media attention and we fear judges are still suppressing cases in a rampant and undisciplined manner.

Transparency has always been a critical cornerstone of America’s justice system, and when a Denver Post investigation in 2018 uncovered thousands of criminal cases that had been suppressed from public records (essentially making it as though the cases didn’t exist at all) we eagerly called for reform.

After meetings in private, the Colorado Supreme Court finally adopted a new rule for case suppression in December 2020 – more than two years after The Denver Post’s “Shrouded Justice” uncovered a judicial habit of sending cases into a black hole where, unless an individual was already aware a case existed, it was nearly impossible to get any information, even as criminal proceedings were ongoing.

For example, we cannot help shake the feeling that a district court judge from Summit County received preferential treatment when prosecutors recommended, and a judge obliged, for a criminal case against him to be suppressed. Chief Judge Mark Thompson was charged with felony menacing but little else was known about the case.

That was because Fifth Judicial District Attorney Heidi McCollum asked for the case to be suppressed because Thompson was a “prominent member of the Summit County community and a public official.” McCollum also wrote that revealing details of the case could harm Thompson’s reputation or jeopardize an ongoing investigation.

Thankfully that decision was reversed, and we now know from redacted public documents that Thompson is accused of threatening someone with a gun.

There cannot be two justice systems: one for well-connected or wealthy individuals who are shielded from the consequences of facing criminal charges and one for ordinary folks who face job loss and stigma associated with criminal charges. If a person is cleared of all charges through a trial or a prosecutor drops charges, a separate legal process exists to seal those records from view.

The death of Elijah McClain and the prosecution of the police and paramedics who caused his death has drawn global attention. The case has been publicly scrutinized for years and culminated in the public release of a Grand Jury report that indicted three police officers and two paramedics involved in McClain’s death.

The multiple investigations into McClain’s death had been fairly transparent until a Colorado judge got her hands on the case.

Fortunately, Adams County District Court Judge Priscilla Loew quickly realized suppressing documents in the cases against two paramedics was a bad decision. On Nov. 1 Loew said she never intended to suppress the case forever and would give attorneys time to redact personally identifying information in the case before court documents were made public.

So why is judicial transparency so essential?

Colorado’s judicial system lacks a formal check from the other branches of government, and really, the only oversight to ensure that Colorado is achieving justice for all is for the system to operate in the bright light of public scrutiny.