Opinion: Why is Colorado’s oil and gas commission opposing the will of voters? 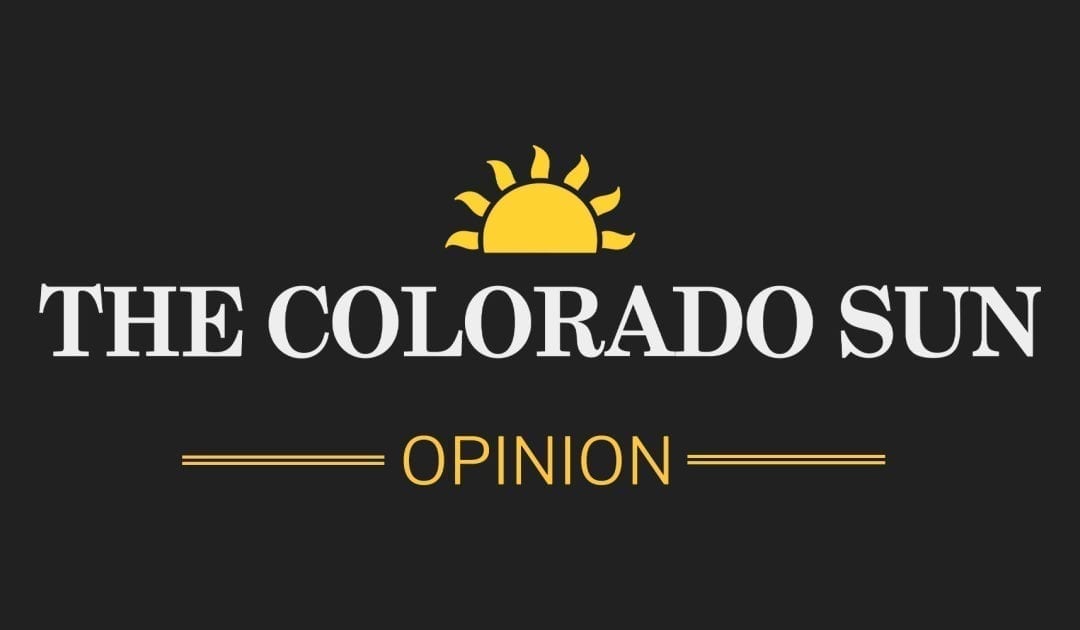 Two years ago, the voters in Colorado spoke out loud and clear when they rejected Prop 112 — the proposed de facto ban on oil and natural gas production in the state.

That failed ballot measure would have increased the setback distance of oil and natural gas operations to homes, schools, and other buildings from 500 feet to 2,500 feet and would have put the vast majority of Colorado’s valuable traditional energy resources off limits.

When the voters spoke, it was a legitimate result accepted by incoming Gov. Jared Polis and his top allies in the statehouse. As a result, they worked to pass SB-181 in 2019 to overhaul industry regulations to better protect health and safety.

At the time, Polis famously said that he hoped the law would mean the oil and gas wars would be “over,” and House Speaker KC Becker and Senate Majority Leader Steve Fenberg both said it would not mean a ban on production.

Becker even admonished activists for proposing another setback ballot measure instead of focusing on SB-181 rule making.

Yet, just over a year later, leveraging the rulemaking process prompted by SB-181, the Colorado Oil & Gas Conservation Commission has now proposed a setback extension that’s nearly identical to the Prop 112 ballot measure that was voted down in 2018.

This proposed move by the COGCC is an insult to the democratic process. The reason Colorado has ballot measures is so that citizens can directly apply their voice to a specific public policy. It’s one of the purest forms of democracy.

The voters made their voice clear opposing increased setbacks two years ago. The governor and General Assembly, who wrote SB-181 that governs the COGCC’s work, said the intention of the law was not to increase setbacks or ban the industry.

But then the commission veers off course and proposes something that will do exactly that. So how do unelected government officials justify overruling the will of the voters and elected leaders?

The COGCC commissioners are misinterpreting a major Colorado Department of Public Health and Environment study released last year that, in fact, found oil and natural gas operations do not pose a threat to public health in nearly every scenario at the current setback distance. Instead, they’re making decisions based on an unproven and unsubstantiated model of absolute worst case and highly unlikely emissions.

Make no mistake, a look at the numbers shows that the setback extension proposed by the COGCC is a sequel to 2018. Because the COGCC has now determined the starting point for setback measurements is the outer edge of an oil and natural gas production site, and not the wellhead itself, so the real setback is actually 2,400 feet compared to Prop 112’s failed 2,500-foot setback.

The numbers also show that the COGCC’s setback would essentially wipe out the industry. The Denver Post reported at the time that Prop 112 would have banned production on “more than 80 percent of nonfederal land in Colorado, including the vast majority of acreage in rural and highly oil- and gas-productive Weld County.”

That’s why The Colorado Sun is calling this a “make-or-break” moment. And if that “break” happens – the effects will be felt far beyond the oil and natural gas industry.

According to a CU Boulder economist, Colorado’s oil and natural gas industry supports more than 80,000 jobs, generates $1 billion in state and local tax revenue and adds $13.5 billion to the state’s economic output, plus 81% of the distributions from the School Trust fund which benefits K-12 public education.

When the economy and schools are already hurting because of the COVID-19 pandemic, it simply makes no sense to ban one of the state’s most robust industries.

It doesn’t have to be this way, however. The COGCC could live up to the vow its commissioners made last month when they spoke of the need for “collaboration” and “certainty” among government, industry and community members, and they could stop ignoring the recommendations of the non-partisan COGCC staff.

Polis could also easily fix this. He personally appointed these commissioners as a professionalized, fulltime body under SB-181 with the specific purpose of implementing the law, yet they aren’t honoring the spirit or intent of the law that governs their work.

If Polis was speaking honestly when he announced a truce this summer among industry and activists to hold off on more setback ballot measures, then he should signal to the COGCC to stop ignoring the will of the voters and the public officials they elected.

William Allison is a spokesman for Energy In Depth, an education and public outreach campaign sponsored by the Independent Petroleum Association of America.