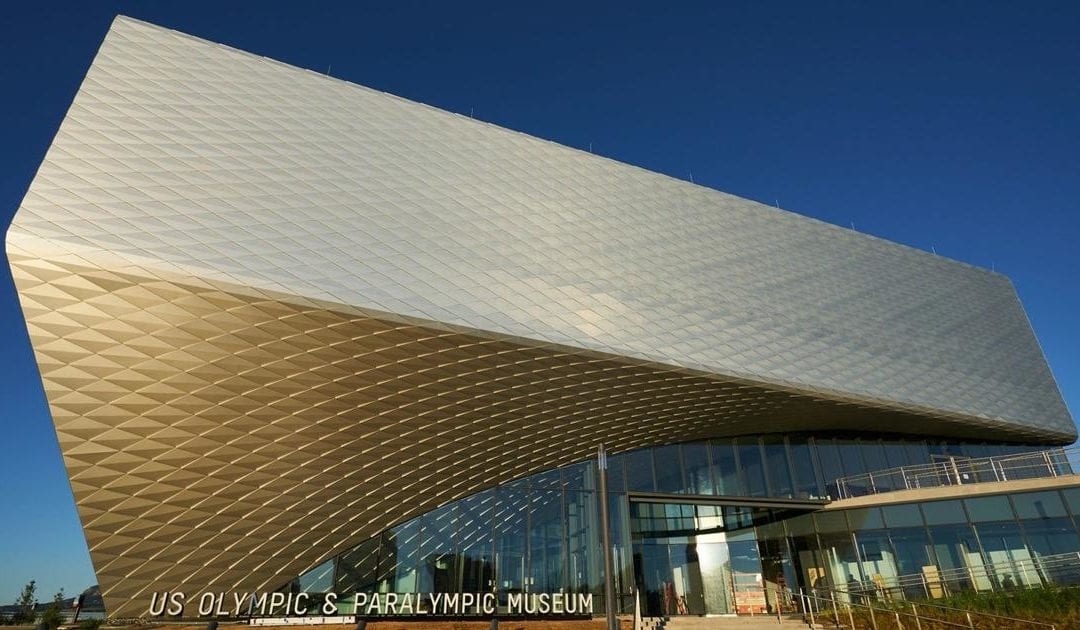 The board of the U.S. Olympic & Paralympic Museum “parted ways” last week with CEO Christopher Liedel, less than a year after the high-profile venue opened in downtown Colorado Springs.

A statement released Tuesday by the nonprofit museum said Liedel was “no longer employed” as of June 1. Museum board members declined to elaborate on his departure, citing privacy concerns.

Asked whether Liedel took another job or retired, Doyle responded, “No, the board elected to part ways with him.” In a subsequent email, she declined to comment how long his departure might have been in the works.

Colorado Springs businessman Phil Lane, the museum board’s vice chairman, has been named acting CEO. He also would not comment on what led up to Liedel’s departure.

Lane will remain as acting CEO for the foreseeable future, Doyle said, and a search for a new CEO is not an “immediate priority” for the museum’s board, which includes local community and business leaders, athletes and sports industry members.

The Pikes Peak region’s tourism season is in full swing, and many attractions — such as the museum — hope to recover from last year’s COVID-19 pandemic closings, capacity restrictions and travel cutbacks on the part of visitors.

The Summer Olympics, delayed from 2020, also are scheduled to kick off in late July in Japan, which likely will put more focus on the Olympic movement and possibly raise interest in the museum.

“We are actively supporting our acting CEO and the staff to try to create the most robust tourist season for the museum right now,” said Doyle, who works for a management group that administers a pair of charitable foundations. “Deviating energy from that is probably not going to be the wisest choice in the near future.”

The 61-year-old Liedel came on board as museum CEO in May 2018 and had just passed his three-year mark with the organization. His annual compensation was $183,333, according to the museum’s most recent IRS filing.

He also worked for the National Geographic Society for 16 years as executive vice president and chief financial officer.

As CEO of the Olympic & Paralympic Museum, Liedel has helped oversee the venue’s development and initial operation.

The museum opened July 30 to much fanfare at Sierra Madre Street and Vermijo Avenue, in southwest downtown, after years of planning, fundraising and construction.

The 60,000-square-foot, roughly $90 million museum honors the nation’s Olympic and Paralympic movements and their athletes through artifacts, interactive displays and exhibits.

Community leaders have heralded the museum as a tourist attraction that will draw thousands of visitors annually; along with the recently opened Weidner Field multiuse stadium, the museum is expected to help anchor redevelopment efforts in southwest downtown.

Since its opening, the Olympic & Paralympic museum has received praise from several national publications; in January, national news outlet USA Today named it as the nation’s best new attraction for 2020.

The idea for the project first was discussed in 2012 by backers who sought to create the nation’s first Olympic museum. A year later, the museum was included as part of City for Champions — a series of projects proposed by city and community leaders to pump up the city and state’s tourism industry.

As part of City for Champions, the museum is receiving a portion of $120.5 million in state money over 30 years to go with private donations that paid for the bulk of the project.