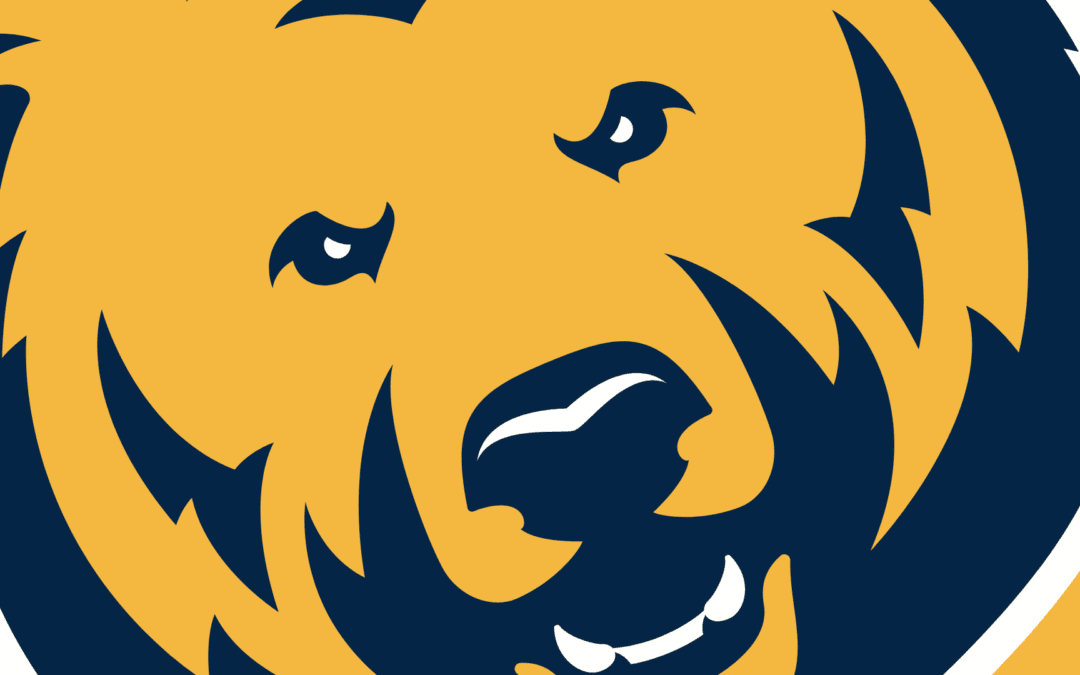 HoopDirt.com mentioned this move back on July 13th (JUCO DIRT). It’s now been made official…

Northern Colorado Head men’s basketball coach Steve Smiley is bringing another Colorado native back home with the hiring of Cory Fehringer as an assistant coach. Fehringer, a Sterling, Colorado native, brings eight years of head coaching experience with him to Greeley including the past four years at Western Nebraska Community College.

“I’m so excited that Coach Cory Fehringer has accepted a spot on our staff here at UNC. I not only consider Cory to be one of the top young coaches in the country, more importantly, I consider him to be one of my closest friends,” Smiley said. “Cory checks every box as an elite coach: he has a tremendous work ethic, an elite understanding of the game, he’s great on the court, knows how to develop players, and is a great recruiter. Cory has proven his ability at every stop and his ability to win consistently at the highest national levels of junior college basketball is well documented. Additionally, Cory is a born-and-raised Colorado guy from the eastern plains of Sterling, and he’ll take a tremendous amount of pride in helping to move our program forward. We’re very lucky to have a coach of Cory’s caliber in our program.”

“Coach Smiley and I have been teammates in the coaching profession for more than 10 years. We were born and raised in Colorado and near Greeley, with God’s timing allowing us to come together for the first time at the University of Northern Colorado,” Fehringer said. “We share a vision of success in multiple areas, a mission to build young student-athletes into successful young men and believe in the philosophy of creating a culture that is capable of winning championships routinely.”

Fehringer was the head coach at Dakota State College from 2012-14 and Williston State from 2014-16 prior to taking over WNCC for the past four years. He has been named the Conference Coach of the Year four times over his career. CoachStat.net recognized Fehringer as a top 10 coach in the NJCAA.

Another notable alum of Fehringer’s is former UNC guard and sharpshooter Trent Harris.

The UNC men’s basketball coaching staff features 28 years of head coaching experience on it with the addition of Fehringer.

To stay up to date on all things UNC men’s basketball, visit UNCBears.com and follow the team