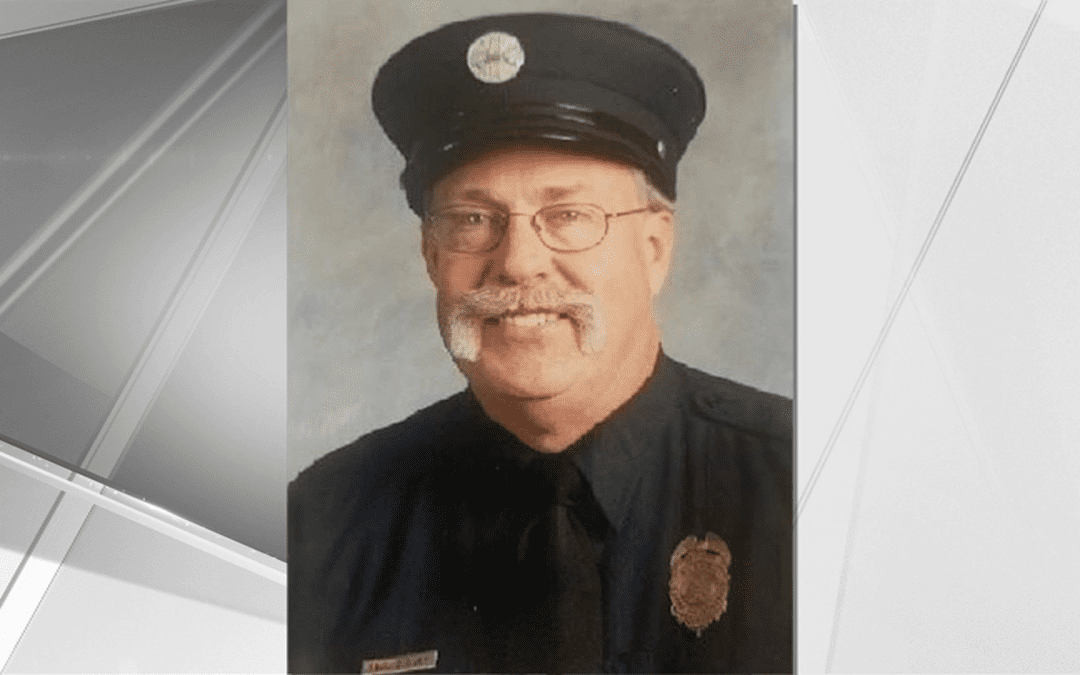 A Colorado paramedic who came to New York City to save lives before losing his own to the coronavirus will be forever honored in a memorial to medical workers who answered the city’s 911 call to the rest of America, Mayor Bill de Blasio said Friday.

De Blasio said at his daily news briefing that he learned of Paul Cary’s death the previous day, and “it really hit me.”

“There’s something particularly painful when someone does the right thing, a fellow American comes from across the country to try and help the people of New York City and while working to save lives here gives his own life. It’s very painful. It’s heroic,” the Democrat said.

Top news stories in the tri-state area, in America and around the world

Cary, a 66-year-old grandfather from Aurora, Colorado, arrived in New York on April 1 as part of a wave of out-of-state medical technicians, doctors and nurses who came to the city to help relieve a health care system being overwhelmed by the virus.

Working for an ambulance company that aided the city under a Federal Emergency Management Agency contract, Cary responded from a location in the Bronx to calls ranging from patient transfers to 911 calls.

He died Thursday after falling ill about 10 days ago and entering Montefiore Medical Center, where he spent his final days on a ventilator, said Josh Weiss, a spokesman for the company, Ambulnz.

Cary worked for more than 30 years as a firefighter and paramedic in Aurora, a Denver suburb, before joining Ambulnz. He was so adamant about working in New York that he was planning to stay for a second, one-month tour before getting sick, Weiss said.

In a statement, Cary’s family said it was devastated.

“Our family grieves his loss, and knows that all his friends and family will miss him greatly,” the family said. “He risked his own health and safety to protect others and left this world a better place. We are at peace knowing that Paul did what he loved and what he believed in, right up until the very end.”

De Blasio said Cary no doubt saved lives before the coronavirus took his own, as it has four of the city’s emergency response workers and 10 city fire department workers in all.

“He did not have to do it. He made the choice to come here to save lives,” de Blasio said.

The mayor said a lasting memorial will be dedicated to Cary but will honor everyone who came to New York City to help.

“So many people came to help, but Paul gave his life for us and we’re going to honor him in a particular way,” he added.