Not Every Misdemeanor is Classified in Colorado 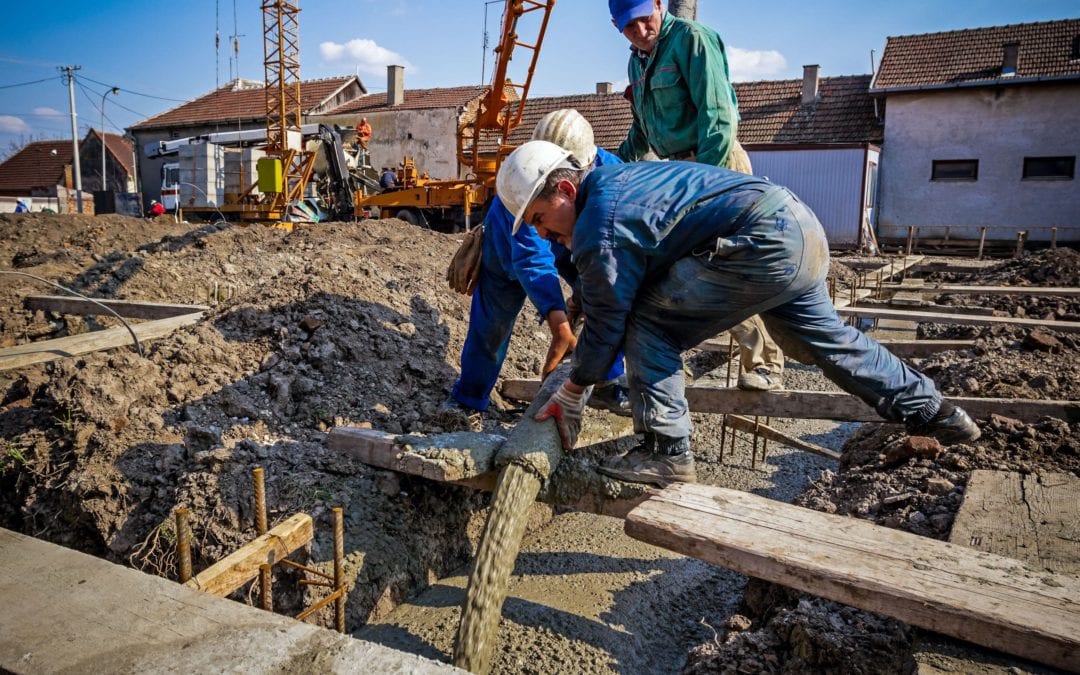 Most people understand the difference between a felony and a misdemeanor. Unfortunately, not that many people are familiar with the legal specifics related to misdemeanor classes in Colorado and the penalties associated with them.

Because of this, when some people find themselves facing misdemeanor charges, they may not understand how serious they can be.

A group of Colorado construction workers who were recently alleged to have been paid under the table is a good example. Wage theft allegations were made against a number of construction companies who restored several building projects in Denver.

This unclassified misdemeanor may not seem as if it’s a big deal, but if the allegations are proven true in court, it’s something they could all wind up paying dearly for in the end.

Here’s what you need to know about misdemeanors in Colorado including how they’re classified and the penalties a person can face if they are charged with one.

Colorado, just as in every other state, divides crimes into misdemeanors and felonies. Misdemeanors in this state are broken into three different types, which include:

The regular misdemeanors are divided into a few basic categories, which include:

Each of these different classifications has it’s own sentencing range.

The different types of regular misdemeanors in Colorado can be categorized as either classified or unclassified and are such that Class 1 is the most serious and Unclassified the least serious charge. Learn more about how the penalties for each are determined below.

These misdemeanors are the most serious type in the state and are generally punished by up to 18 months in jail and fines up to $5,000. An example of a Class 1 misdemeanor is fighting in public.

Note, there are also Class 1 misdemeanor charges considered to maintain “extraordinary risk.” This additional description typically involves some level of violence and can add six months to the standard 18-month jail sentence.

These misdemeanors carry a sentence of up to one year in jail and fines up to $1,000. An example of a Class 2 misdemeanor is the theft of property worth less than $750.

These misdemeanors can end in a punishment of up to six months imprisonment and fines up to $750. Being convicted of prostitution is an example of a Class 3 misdemeanor in Colorado.

Under the law in Colorado, misdemeanors associated with drugs are placed in their own category and are typically charged as a Level 1 or Level 2 drug misdemeanor.

Penalties for a conviction on Level 1 misdemeanor charges involving drugs include up to 18 months in jail and fines up to $5,000. Level 2 drug misdemeanors can be punished by a 12-month jail term and fines of $750.

It is important to note that there are different sentencing options for drug possession misdemeanors now. Crimes like possession of more than six ounces of marijuana (Level 1 drug misdemeanor) may end in either six months in jail, two years of probation, or fines of $1,000.

Note that criminal cases involving drugs always factor in an offender’s prior record as well. Penalties increase with each subsequent conviction of a drug misdemeanor.

A conviction on a traffic misdemeanor can result in penalties ranging from zero to 12 months behind bars and responsibility for fines that run from a few hundred up to a thousand dollars.

Not All Convictions Result in Jail Time

With misdemeanors in Colorado, not all convictions necessarily result in jail time. Depending on your individual case, you may simply be ordered to complete probation and pay restitution to any victims of the crime.

This is especially true when you don’t have any prior convictions and did not commit any other crimes along with the misdemeanor for which you were found guilty.

Facing criminal charges can be scary, especially if you don’t understand the statutes and laws surrounding the crimes for which you’ve been charged. If you have questions about the Misdemeanor charges you face, your next step is to reach out for professional legal advice!