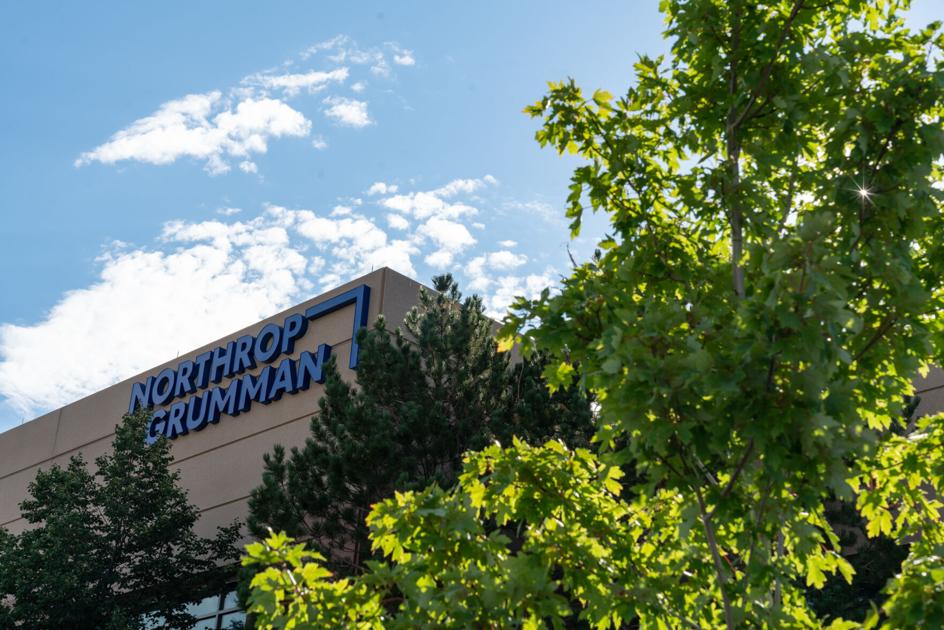 Northrop Grumman plans to hire 250 people by the end of 2022 for its Colorado Springs operations specializing in missile defense and ballistic missiles, a top company official said Monday.

The Virginia-based defense giant expanded this month into nearly 100,000 square feet of office space in the former Quantum manufacturing plant in the InterQuest business area of northern Colorado Springs to make room for the additional employees. The company is moving employees from two of the three operations that have been based in Northrop Grumman’s 130,000-square-foot complex near the Colorado Springs Airport, which had reached capacity, said Greg Manuel, vice president and general manager of Northrop Grumman’s Strategic Deterrent Systems Division.

The InterQuest office features advanced engineering, research labs, software development facilities and a high-speed secure communications network. Blake Larson, a Northrop Grumman vice president who heads the company’s Space Systems operations, said the new space will “better enable us to deliver innovation solutions that help to protect and defend our nation and its allies.” He made the comments as the company celebrated moving into the new facility.

“All three of our divisions in Colorado Springs are expanding, so we took two of the divisions and moved them here (the InterQuest office) and that will leave space for the other division to expand as well,” Manuel said. “We want to hire locally, but are recruiting nationally. We’re looking for engineers of all types — STEM (science, technology, engineering and math) on steroids — technologists, cyber, security, software development as well as employees in business management and finance.”

Much of Northrop Grumman’s local growth comes from two programs: its longtime work on missile defense, where it is either the prime contractor or subcontractor on $2.8 billion in contracts, and a $13.3 billion contract the defense giant won last year to modernize the nation’s ballistic missile program. While the ballistic missile system contract is based in Utah, plenty of work will be done in Colorado Springs and across missile sites in northern Colorado, southwest Nebraska and southern Wyoming. Employees in both programs will be based in the InterQuest building, with the move expected to be complete by year’s end.