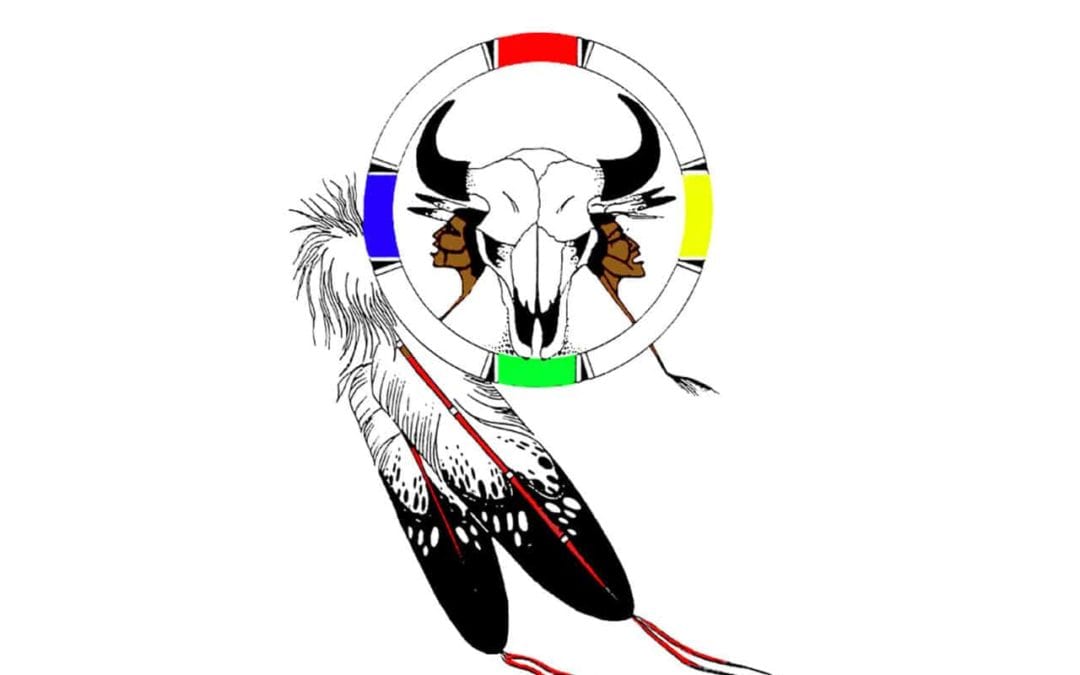 SB21-209 directs Colorado colleges and universities to offer in-state tuition to students who are Members of any of the 48 known Tribes – including the Northern Arapaho – that were in Colorado at one time. Separately, Gov. Polis signed into law SB21-116, which bans the use of derogatory American Indian mascots in K-12 public schools.

“I was proud to stand alongside Colorado Gov. Polis and other Tribal leaders as this important legislation benefiting Indian Country and indigenous students was signed into law,” said NABC Chairman Dresser. “Improved access to higher education is critical to the advancement of our Arapaho people and all Tribal Members. This legislation will ensure Northern Arapaho students and those of 48 other tribes that were once in Colorado are able to attend its colleges and universities at reduced, in-state tuition rates. This is a welcome and significant benefit to our students and young people.

“Additionally, I applaud Gov. Polis and the Colorado General Assembly for approving legislation banning the derogatory use of American Indian mascots by K-12 public schools. For far too long, our people and culture have been objectified and caricatured as team mascots. It is past time that this practice come to an end.”

NABC Councilman Ridgley called this “an important day for Native people in Colorado, Wyoming and across our country.”

“Education is essential to our community and the sovereignty of all Native people,” Councilman Ridgley said. “I thank Governor Polis and Colorado legislators who’ve taken this important step to improve our access to colleges and universities, while simultaneously striking down harmful school mascots that promote racist, derogatory stereotypes against American Indians.”

Have a news tip or an awesome photo to share?