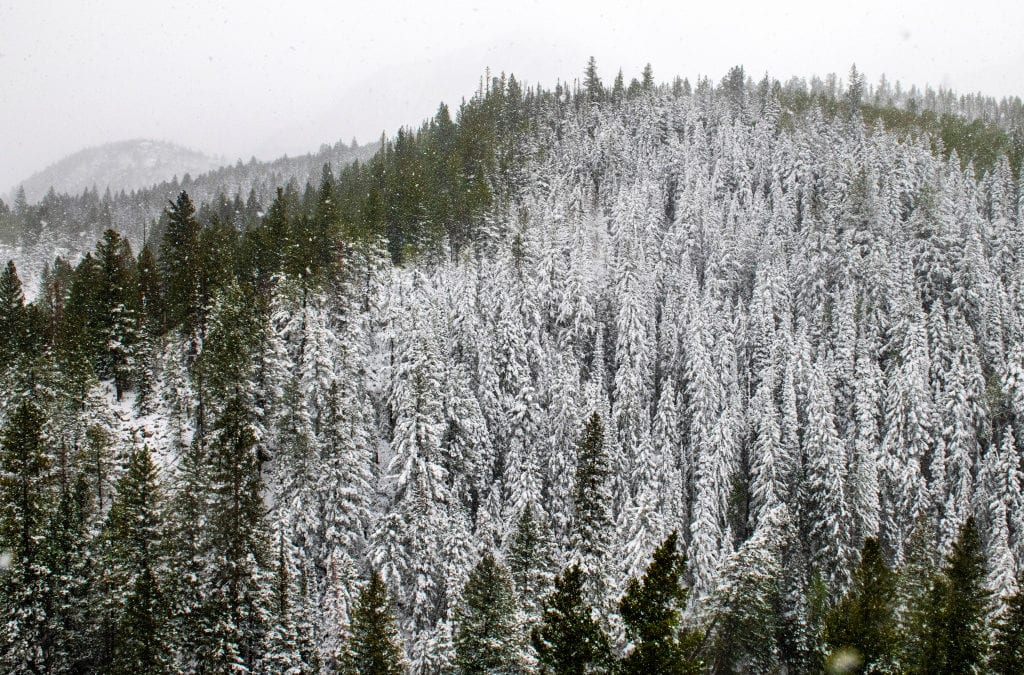 Coloradans can expect a warmer, drier, and less snowy winter than average according to a new report out on Thursday. The National Oceanic and Atmospheric Administration, or NOAA, released their annual winter outlook in collaboration with the agency’s Climate Prediction Center.

The forecast calls for a drier-than-average winter season for much of the southwest, including the southern half of Colorado. The outlook calls for “equal chances” of below average, near average, and above-average precipitation for northern Colorado. To put it plainly, there are very few signals that show Colorado benefiting from wetter-than-average weather from December through February. This will likely lead to an intensification of the ongoing drought here in Colorado, and an expansion of drought over much of the western United States. It is disappointing news for water supply concerns and the Colorado ski resorts, as the region continues to suffer through its driest year overall since 2006.

Regarding winter temperatures, NOAA is favoring warmer-than-average conditions over all of Colorado, with the highest odds of an unusually warm winter across the southern part of the state. The agency is expecting below-average temperatures to be confined to the Northern Plains, Northern Rockies and the Pacific Northwest, as abnormal warmth likely envelopes much of the rest of the nation.

One of the main climate tools that long-range forecasters use as guidance for seasonal forecasting is the current state of the El Niño Southern Oscillation, or ENSO for short. ENSO is significantly large enough to alter the global circulation, which in turn can greatly influence temperature and precipitation patterns across the United States. In early September, NOAA officially determined that the ENSO had shifted into its cold phase, called La Niña. La Niña represents a large pool of colder-than-normal sea surface temperatures in the tropical Pacific Ocean. Since being classified over a month ago, the La Niña has continued to strengthen and NOAA is expecting a moderate-to-strong event to last through the upcoming winter season.

Denver’s average seasonal snowfall total for the past ten La Niña events equates to around 40 inches, which is less than 75% of normal for the Mile High City. Seven of those ten La Niña winters featured below average snowfall. During the most recent La Niña event from 2017-2018, a paltry 25.7 inches of snow was tallied at Denver International Airport for the entire season. The last time that the Denver area saw seasonal snowfall close to average during a La Niña was in the winter of 2011-2012, when 55 inches was recorded.

It is important to note that these outlooks only characterize the trends, averaged over the three month period from Dec. 1 to Feb. 28. Within that period, Colorado can still expect quite a few snow events and blasts of bitter chill. Now is a good time to prepare your vehicles, home and family for the hazardous winter weather that lies ahead. But when all gets averaged together at the end of the winter, odds favor this one going down in the record books as warmer and drier than what is normal.