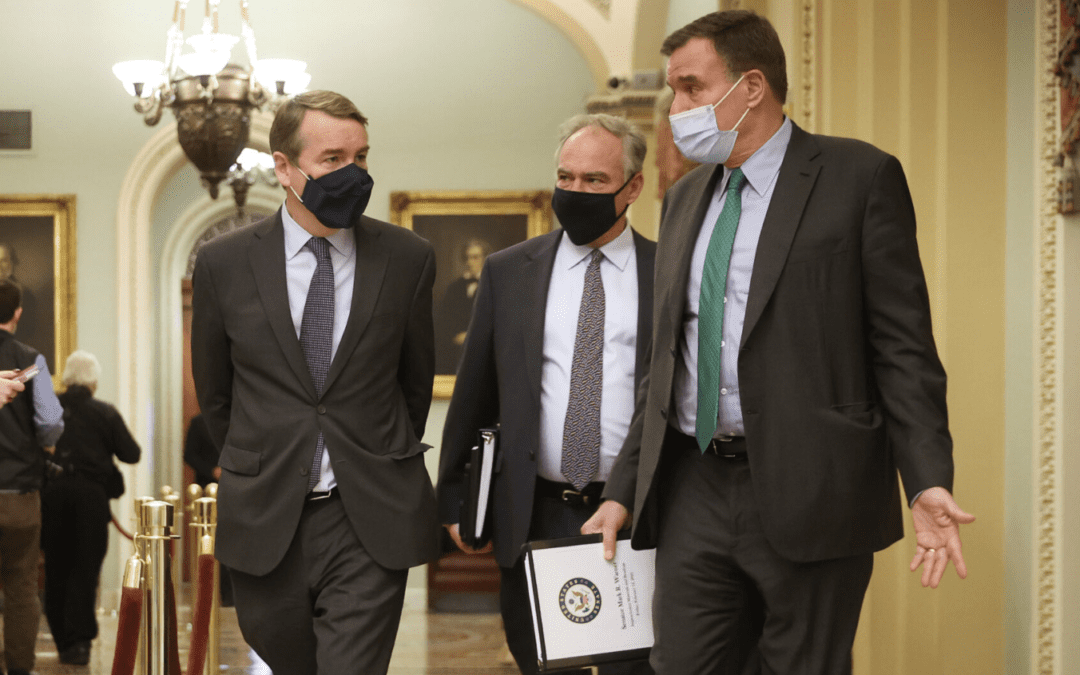 U.S. Sen. Michael Bennet still has not weighed in on what measures — if any — he plans to take to hold the Biden administration accountable for the catastrophic intelligence failures of the Afghanistan exit strategy.

Bennet can’t get away with hiding too much longer considering he sits on the U.S. Senate Intelligence Committee, which is the panel responsible for providing congressional oversight of federal intelligence agencies.

That oversight role very much includes reviewing whatever appraisals the Biden administration relied on when they naively assumed the Afghan government would not collapse almost immediately after the U.S. military’s withdrawal.

“I hope to work with the other committees of jurisdiction to ask tough but necessary questions about why we weren’t better prepared for a worst-case scenario involving such a swift and total collapse of the Afghan government and security forces,” Senate Intelligence Chairman Mark Warner, a Virginia Democrat, said in a statement. “We owe those answers to the American people and to all those who served and sacrificed so much.”

Warner’s statement is a far cry from Bennet, who narrowly called on the administration to evacuate our Afghan allies but said nothing else of the situation broadly.

In the aftermath of Kabul’s fall, the Biden administration has been excoriated by Republicans and even some Democrats for failing to take preemptive measures to get America’s Afghan allies out of the country.

Bennet appears determined to say as little as possible about Afghanistan. But Colorado’s senior senator did find time for a rather tone deaf tweet in the hours after video surfaced Monday morning of two Afghans falling to their death from an Air Force cargo jet.

Why’d you delete your tweet @SenatorBennet?
Embarrassed that the people of Colorado and the United States see a Senate Intel Committee member is on vacation while Afghanistan burns and American citizens are still stuck there? #copolitics https://t.co/hRHGR1uPUY pic.twitter.com/L2ednNffty

Bennet’s relative silence appears to be a cynical calculation tied to data that shows support for the Biden administration’s precipitous withdrawal has plummeted.

U.S. Sen. Marco Rubio, Florida Republican, said several members of the Intelligence committee have warned the Biden administration previously that predictions about the Afghan military’s capabilities were based on flawed assumptions.

9 months ago I warned that “If we prematurely pull our U.S. forces out from Afghanistan — or if we conduct the process too quickly — we risk putting our servicemembers in harm’s way, and the actual Afghan government will collapse in short order.”https://t.co/ay9DhBLOhu

When the Biden Administration announced their Afghanistan pullout plan, several of us on the Intel Committee told them their predictions of what would happen next were complete fantasy.

We are now witnessing how true our warnings to them were.

It is unclear whether Bennet ever expressed any concerns about the precarious state of the Afghan military or whether he suspected the country would collapse so quickly.

If so, he certainly isn’t advertising it.

We doubt Bennet was throwing up red flags, considering he also supported quickly withdrawing all troops from Afghanistan during his presidential campaign.

Either way, it’s obvious the protests about the Afghan military’s capabilities (or lack thereof) from members like Rubio and reportedly some Democrats in the House fell on deaf ears at Pennsylvania Avenue.

The question now for Congress and especially bodies like the Senate Intelligence Committee is to find out what the Hell happened, and for the media to find out whether Bennet was equally oblivious to the likelihood that the Taliban would seize control of Afghanistan just shy of the 20th anniversary of 9/11.