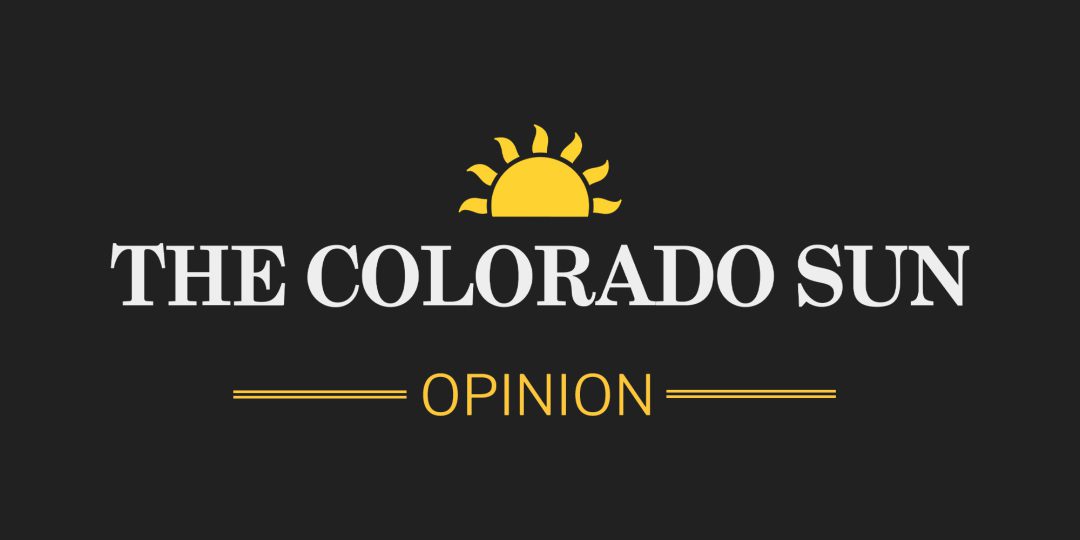 A few days ago I received an unexpected call from Pam Anderson, the recently announced candidate for Secretary of State. As friends for more than 15 years, it was good to catch up. It was even better to thank her for running.

Anderson is exactly the kind of Secretary of State Colorado needs and deserves.

Previously a municipal clerk, the Jefferson County clerk and recorder and the former executive director for the Colorado County Clerk Association, Anderson has an unparalleled depth of experience and expertise. For more than a decade she has led the charge to provide safe, accessible ballots to Coloradans.

She is also likely the best hope for Republicans searching for a shred of relevance in state government. At the top of the ticket, party regulars understand their gubernatorial front-runner, Heidi Ganahl, has little chance to topple Gov. Jared Polis next November.

Anderson is also well inoculated from some of the most effective attacks favored by Democrats. Namely, she is effectively immune from being labeled as a de facto proponent of the Big Lie or opponent of voting rights.

To the contrary, last December Anderson both stated that the election results were valid and testified at the legislature that they were free from fraud. She did not waiver from that position even as she kicked off her campaign.

That is notable for a Republican seeking to oversee elections. It demonstrates character and integrity. And it could be a big help next fall. Beating back false narratives about election fraud requires bipartisan advocacy.

While Democrats are expected to take that position, it is uncommon in Republican circles. Consequently, it is relatively more useful and important to elect members of the GOP willing to stick their necks out.

It also is not a surprise for anyone familiar with Anderson’s career. She has always been willing to put what is right before what is politically beneficial. During former Secretary of State Scott Gessler’s term in office, she publicly disagreed with him on multiple matters, including his assertions of rampant voter fraud.

She became a leading advocate for universal mail ballots in 2013, helping to pass legislation that made Colorado a model for other states. Yet she also pushed for accountability and transparency through ballot audit programs.

Anderson likely learned such independence from people like her mother-in-law, former Colorado Senate Majority Leader Norma Anderson. Hopefully she learned how to win a rough-and-tumble campaign as well.

Despite her sterling qualifications, Anderson will have an uphill battle. Incumbent Secretary of State Jena Griswold will be even more formidable than she was when she unseated former Secretary Wayne Williams four years ago.

Griswold has been the most partisan secretary in recent memory. She has used her office to garner national cameos on liberal talk shows and advocate against issues in other states nongermane to her duties. But that approach has helped her to gain a significant social media following, a national fundraising base and more than a million dollars in her campaign coffers.

Griswold will be hard to beat, even for an eminently qualified candidate like Anderson.

But it is not impossible. While other candidates on the ticket may be tilting at windmills, there is a legitimate path to victory for Anderson. With Trump out of office, Griswold cannot rely on an energetic base. To the contrary, Anderson may get a boost from the midterm election.

Furthermore, Griswold has seen unprecedented turnover in her office over the past three years. That is the kind of red flag that may worry voters.

I am sure that there will be plenty of twists and turns for Anderson over the next 12 months. But if Colorado is lucky, at this time next year she will be preparing to take office rather than calling to catch up with people like me.

The Colorado Sun is a nonpartisan news organization, and the opinions of columnists and editorial writers do not reflect the opinions of the newsroom. and submit columns, suggest writers or give feedback at opinion@coloradosun.com.