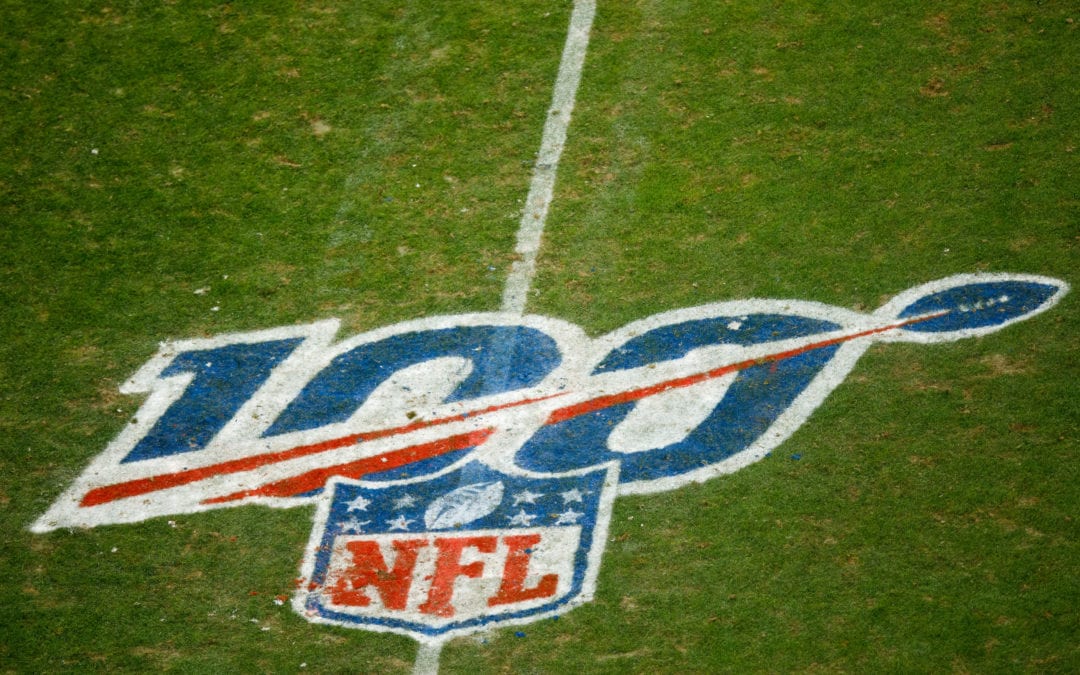 The NFL chief medical officer has warned a number of conditions must be met for the NFL season to begin as scheduled, including testing players and fans for coronavirus symptoms.

The 2020 regular season is due to get underway on September 10 and while the NFL has retained a “business as usual” approach so far despite the coronavirus pandemic, Dr. Allen Sills acknowledged the situation in the U.S. was so fluid that nothing was set in stone as yet.

“As long as we’re still in a place where when a single individual tests positive for the virus that you have to quarantine every single person who was in contact with them in any shape, form or fashion, then I don’t think you can begin to think about reopening a team sport,” Sills told NFL.com on Thursday.

“Because we’re going to have positive cases for a very long time.”

While the NBA and the NHL have halted proceedings due to the outbreak and the MLB has postponed the season indefinitely, football has so far been the only major sporting event in the U.S. that has been largely unaffected by the pandemic. The NFL will hold the draft remotely later this month as opposed to having its planned extravaganza in Las Vegas, but with the regular season still five months away the league is confident it will avoid the fate met by its counterparts.

However, Sills indicated a series of key requirements had to be satisfied for the season to begin on time, including the availability of point-of-care COVID-19 tests, which can be carried off-site from hospitals and deliver quick results.

The NFL’s chief medical officer added the league will not make a decision on its own and a timeline for the decision to be made was yet to be established.

“We will make those decisions in consultation with our experts at the time,” he explained. “That decision will not be made in isolation. The NFL will not be charting a course different than other professional sports, other parts of society—college sports, universities, businesses.”

As of Friday morning, over 245,000 coronavirus cases have been reported in the U.S., by far the highest tally in the world.

More than 6,000 deaths have been recorded in the country and over 9,200 people have recovered, according to Johns Hopkins University, which has been tracking the outbreak using combined data sources.

Sills acknowledged the way the U.S. efforts in containing the pandemic will develop in the coming months will play a crucial role in any decision the NFL takes.

“Obviously we’re going to have to evaluate that [the pandemic development] along the way,” he added.

“And follow what the recommendations are from public health officials and from our infectious-disease experts and others.”

Sills’ comments came only two days after the NFL’s general counsel, Jeff Pash, insisted the “expectation” was to kick off the season as planned in September.

“That’s our expectation,” Pash told reporters on a conference call during a media briefing on Tuesday.

“Am I certain of that? I’m not certain I’ll be here tomorrow. But I’m planning on it, and in the same way, we’re planning on having a full season.

“All of our focus, has been on a normal, traditional season, starting on time, playing in front of fans, in our regular stadiums, and going through a full 16-game regular season and a full set of playoffs. That’s our focus.”

A detail of the NFL 100 logo on the field during the fourth quarter of a game between the Denver Broncos and the Oakland Raiders at Empower Field at Mile High on December 29, 2019 in Denver, Colorado. The Broncos defeated the Raiders 16-15.
Justin Edmonds/Getty