Newly elected Colorado Republican wants to carry her gun in the Capitol: report 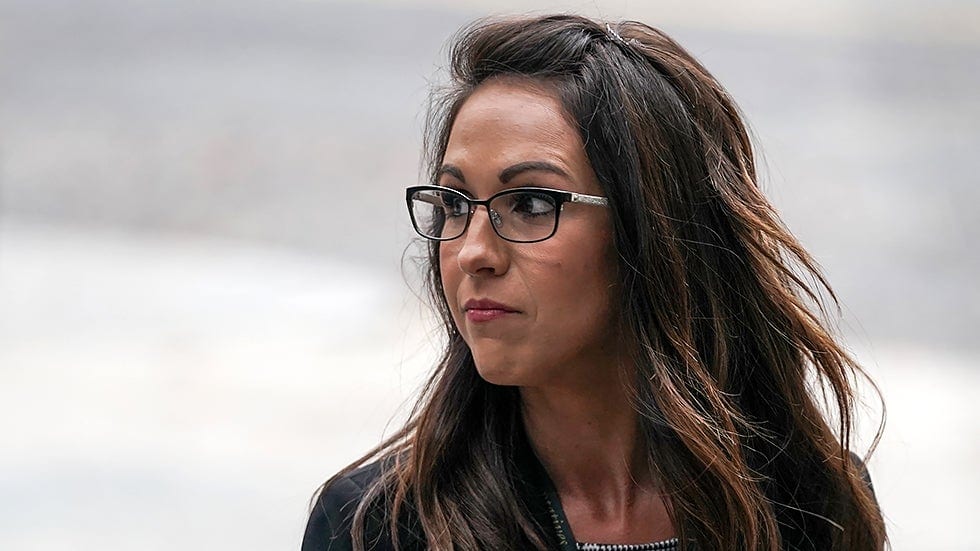 A newly elected Colorado Republican on Monday requested that Capitol Police allow her to carry her gun in the Capitol, The Associated Press reported.

After she is sworn in in January, Rep.-elect Lauren Boebert (R-Colo.) could join an unknown number of lawmakers who also carry firearms in the Capitol, which is permitted under congressional regulations.

Boebert aide Laura Carno told the AP in an email last week that “this was a private discussion and inquiry about what the rules are, and as a result the Congresswoman-Elect won’t be going on the record.”

The incoming lawmaker retweeted The New York Post’s story on her request to carry her weapon.

“Our Constitutional right to bear arms exists even in places that reject this fundamental principle,” she said.

Our Constitutional right to bear arms exists even in places that reject this fundamental principle. https://t.co/QEOQo0WHCa

Capitol Police spokeswoman Eva Malecki did not immediately respond to the AP’s or The Hill’s request for comment on Boebert’s request or the number of lawmakers who currently carry guns in the Capitol.

According to a 1967 regulation, federal and D.C. laws cannot “prohibit any Member of Congress from maintaining firearms within the confines of his office” or “from transporting within Capitol grounds firearms unloaded and securely wrapped.”

Public visitors, on the other hand, are banned from carrying weapons in the Capitol or on its grounds.

Lawmakers are prohibited from bringing their firearms into the House chamber and nearby areas, but aides can carry their weapons for them on the Capitol grounds, according to the AP.

Fellow Rep.-elect Marjorie Taylor Greene (R-Ga.), who along with Boebert has in the past indicated support for QAnon conspiracy theories, expressed her support for the Colorado representative-elect in a statement obtained by The Hill.

“Not only do I support members of Congress carrying a firearm, I believe every American has that right,” Greene said. “I will work every day to end ALL gun free zones.”

Capitol Police did not release how many lawmakers carry weapons in the Capitol when asked by the Democrats on the House Committee on Administration in 2018, saying “there is no standing requirement” for lawmakers to inform them when they carry a weapon in the Capitol, according to the AP.