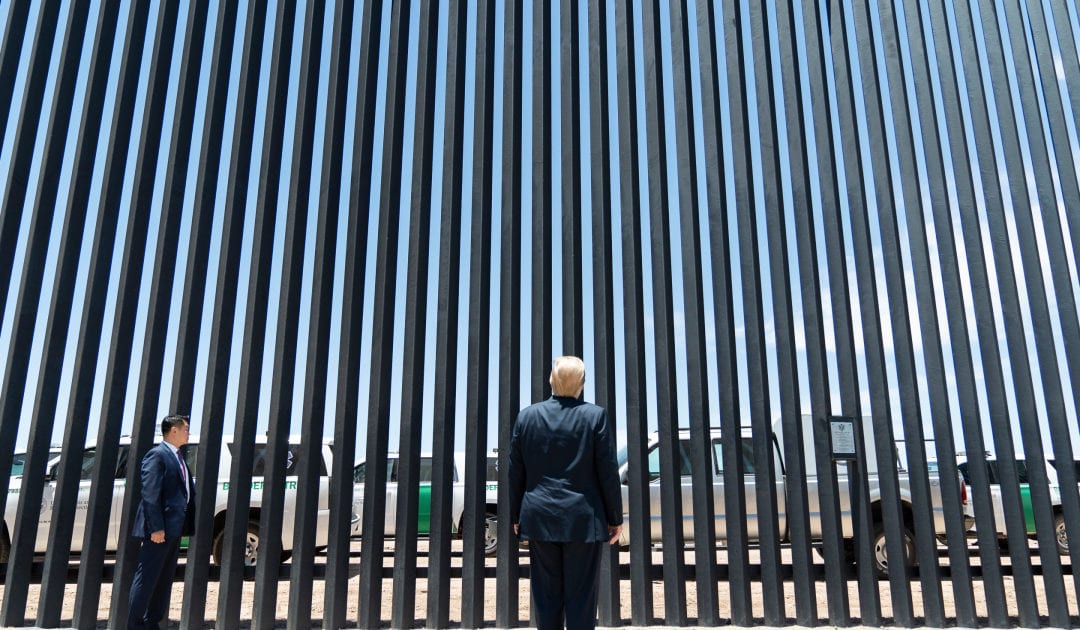 NEW YORK — Federal prosecutors on Thursday opposed a Colorado man’s request to move his trial out of New York, a legal maneuver that would separate him from a high-profile co-defendant: Steve Bannon.

Prosecutors matched every one of Timothy Shea’s arguments to move the trial with a reason why it should remain in New York. The prosecutors wrote in a submission in Manhattan federal court that moving Shea’s trial would put a costly burden on the government and the courts and inconvenience witnesses that include investors he ripped off.

Shea has pleaded not guilty, as have his three co-defendants, including Bannon, Trump’s former chief strategist.

The men were charged with lying to investors to unlawfully raise over $25 million for the “We Build The Wall” campaign, a quest to help fund a wall along the nation’s southern border.

With a trial scheduled for next May, Shea’s lawyers asked a judge last week to move his trial to Colorado. They argued that Shea would have a harder time fighting the charges in a city he hasn’t visited since attending a New York Yankees game as a child.

They said a trial would also disrupt his fledgling business, Winning Energy, which he operates from his hometown of Castle Rock, Colorado. The energy drink company’s cans feature a cartoon superhero image of Trump and claim to contain “12 oz. of liberal tears.”

Prosecutors said they do not plan to call any witnesses located in Colorado, so a trial there would be a burden for their witnesses, which include agents and analysts involved in the investigation along with victims from the New York area.

They said moving the trial would also force the government to conduct two separate costly trials, one for Shea in Colorado and another for his co-defendants in New York.

Prosecutors also rejected Shea’s arguments citing the coronavirus and the fear witnesses who support him might have in traveling to New York during a pandemic.

“While the pandemic is a rapidly evolving situation, New York currently has some of the lowest COVID-19 positivity rates in the country,” they wrote.