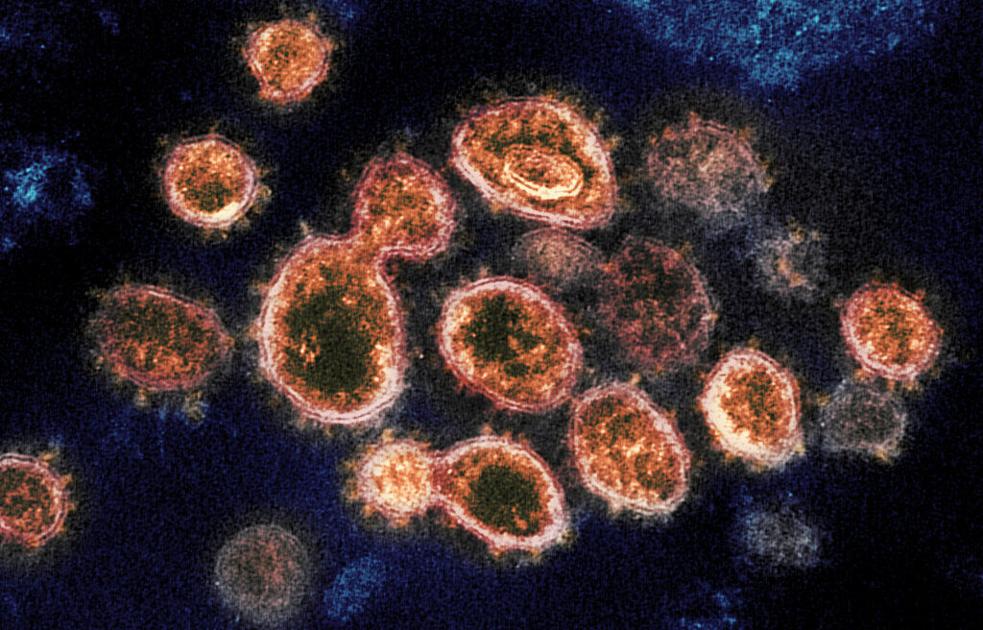 A minority of those infected with COVID “are likely responsible for the bulk of COVID-19 transmissions,” researchers with the University of Colorado found in a recent study that examined more than 72,000 test samples.

The study, which has not yet been published in a peer-reviewed journal, found that 2% of people with COVID carried 90% of the virus in circulation. In other words, one of the study’s authors said, if you were to add up the viral load of 100 people, nearly all of that viral load could be accounted for in just two people.

“A higher rate of spread by viral super-carriers would be consistent with recent contact tracing analyses suggesting that 80-90% of infections are spread by 10-20% of infected individuals,” the authors wrote, referencing studies that looked at spread in China and Hong Kong.

What’s more, the researchers wrote, “about half of infected people aren’t contagious at all at the time of diagnosis.” That group “had viral loads so low that they were probably not carrying live virus” when they tested positive.

“The takeaway from these studies is that most people with COVID don’t get other people sick, but a few people get a lot of people sick,” Sara Sawyer, a specialist biology professor and senior author of the study, said in a statement. “If you don’t have a viral super-carrier sitting near you at dinner, you might be OK. But if you do, you’re out of luck. It’s a game of roulette so you have to continue to be careful.”

The researchers analyzed 72,500 samples taken from University of Colorado-Boulder students in late summer. All of those samples were taken from asymptomatic cases, which means that some of these people who didn’t feel ill still carried “a viral load as high as someone who is (on a ventilator) with COVID in a hospital bed.”

The findings, the authors wrote, drive home the importance of testing a wide segment of the population and of catching these “super carriers” quickly, so as to reduce the potential that they become “super spreaders.” But finding the asymptomatic “super carriers” is made more difficult because people who don’t feel ill often won’t get tested; the university’s student population is different because they were part of a regular surveillance testing program at the school, something that has not been established on a broader, societal-level scale.

The findings — that a small number of people account for a bulk of transmission — may explain why there’s “surprisingly low transmission rates between roommates, schoolmates, and household members,” the authors wrote in their report.

Indeed, a second university study found that only 20% of COVID-positive students who lived in a residence hall infected their roommate. Those students who did infect their roommates had a “viral load that was nearly seven times higher than those who didn’t spread the virus.”

Because all of the samples studied were taken from asymptomatic people, findings indicate that a person’s symptoms “tell you very little about what is going on inside a person’s body,” Sawyer said.