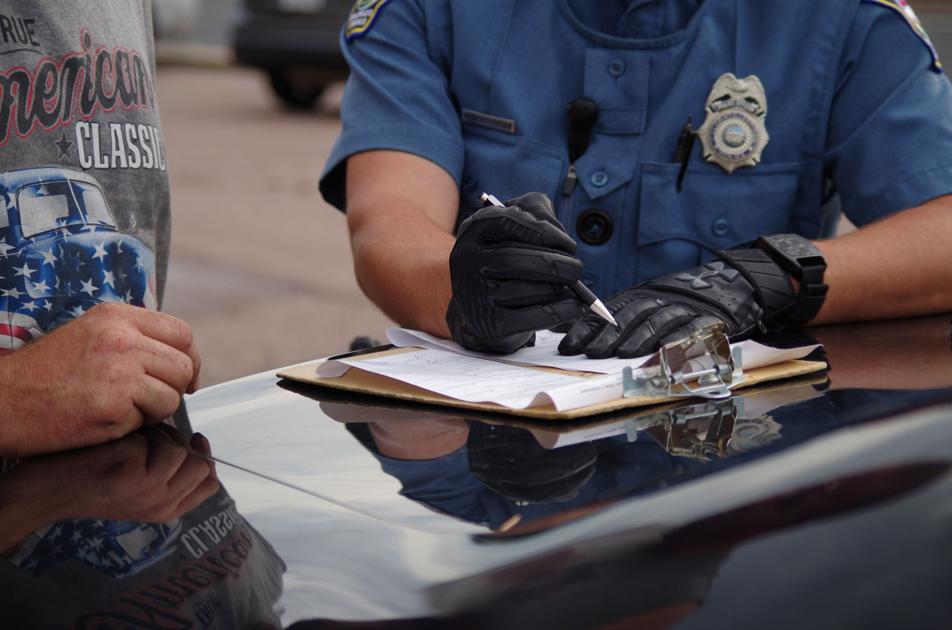 Days after hundreds of vehicles tied to illegal street racing shut down a freeway near Denver, Colorado Springs City Council members unanimously voted to approve an ordinance Tuesday giving police the authority to seize vehicles that are used in races and other crimes across the city.

Edmondson cited the massive race last weekend on I-225 in Aurora, where about 600 cars intentionally blocked the roadway to prevent police from getting on the highway and placing the interstate in a gridlock. Drivers were reportedly waving weapons and there were reports of fireworks, according to the Aurora Police Department. After the highway was cleared, authorities warned that the racers could move their speed contests to other parts of the state.

“I think this is an appropriate step for our city to increase the safety of the traveling public and of our neighborhoods,” said Councilman Wayne Williams.

In Colorado Springs, illegal racing is a problem that is getting worse, Edmondson said.

Colorado Springs residents made 502 calls to report street racing and officers made 25 calls between Jan. 1, 2020 through Nov. 30, 2020, according to police data. In the same period, 24 tickets were issued, data shows.

The ordinance will also give police the ability to seize a car that is suspected to be involved in prostitution, pimping, public indecency, gang-related crime, drive-by crime and vehicular eluding, Edmonson said.

Due to a department policy, officers do not chase cars for a traffic-related charge.

The proposed ordinance, although different from civil forfeiture when police departments can permanently seize vehicles, could still make regaining them expensive as fees accrue.

“We are looking for a deterrent and apparently, it is working in some areas,” Edmonson said, adding that a similar ordinance has been implemented in Denver and Pueblo.

Edmondson said the police department looked at Denver’s ordinance, which was passed nearly two years ago, when developing a strategy for Colorado Springs.

In 2019, Denver police made 58 arrests related to street racing, according to data from Denver Police Department. That number nearly doubled in 2020, with 111 arrests. Data from the Pueblo police department was not immediately available.