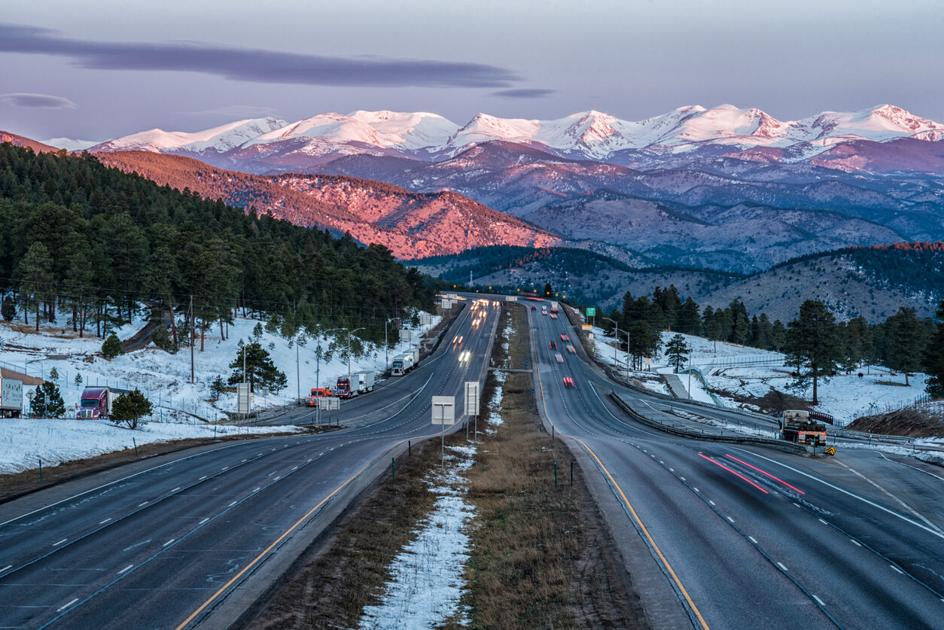 Coloradans may soon have another way to get to and from the mountains.

The Colorado Department of Transportation (CDOT) is considering launching a new shuttle service planned to offer 12 round trips during peak travel times from Denver to several mountain towns along Interstate 70 by mid-December, pending approval in the coming weeks from the Transportation Commission of Colorado.

The shuttle service aims to reduce greenhouse gas commissions and congestion on Interstate 70 by carrying up to 14 passengers each trip. The goal is to have the service operating year-round in Ford Transit and Mercedes-Benz Sprinter vans, adding service stops to Avon, Vail, and Frisco. There will be two pickup locations set, one at the Denver Union Station and the other at the Federal Center Station.

“It’s going to be fast and frequent opportunity to choose when you want to come in go,” said Mike Timlin, interim director of the Colorado Department of Transportation’s Division of Transit and Rail. “If you’re truly an outdoorsmen and want to save on greenhouse gas commission you should take this service.”

The shuttle service differs from the Bustang, which operates on a first-come first-served basis, offering several stops between Denver and Grand Junction.

Seats will be guaranteed on the new service, which has not been named yet, with the shuttle reservations. Utilizing smaller vans also allows shuttles to operate in mountain express lanes in Clear Creek County.

For about $20, riders can purchase a one-way ticket on the new shuttle service from Denver to Vail. This compares to Vail Mountain Shuttles, which charges about $75 for transportation service from Denver International Airport to Summit and Eagle County ski areas.

CDOT estimates that purchasing the 12 vans for the new fleet will cost $1.24 million in addition to $1.23 million in annual operating expenses, which will be supported through FASTER transit funds.

While exact routes, times, and stops have not yet been determined yet, shuttle service will be provided hourly from 6:00 a.m. to 9:00 p.m. ending at either the top or bottom of the hour.