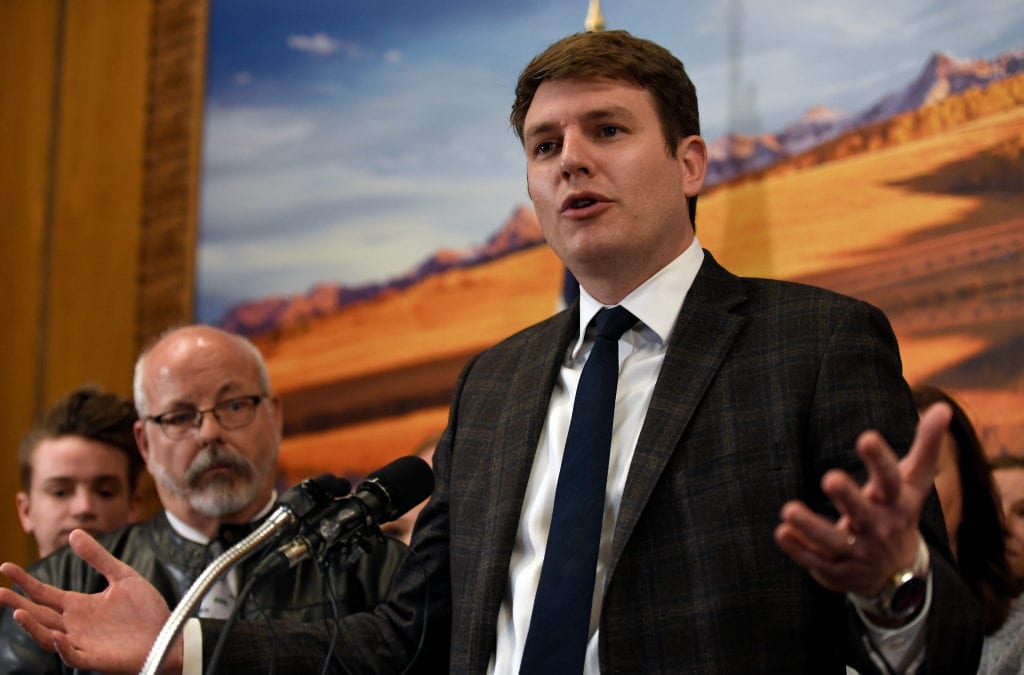 Women will make up the majority of lawmakers, and more people of color will serve in Colorado’s statehouse next year, but top leadership will remain largely white and male.

In the House Democratic caucus, House Majority Leader Alec Garnett of Denver was elected to replace House Speaker KC Becker of Boulder who is term-limited. Garnett was unopposed.

The House Democratic caucus looks very different than when Garnett first started six years ago than with 34 Democrats, he noted. Now, the 41 Democrats make up a “very diverse caucus,” he said.

“I believe our greatest challenges lie ahead, and we’ll need to come together again to deliver results for our state,” he said. “As a new caucus, we’ll have to reestablish that trust and empower each other to govern each other. At a time in a global pandemic and economic crisis, racial turmoil and a chaotic presidency has upended the lives of so many, the people of Colorado have entrusted us yet again with a large majority.”

After two runoff elections, the caucus elected Rep. Daneya Esgar of Pueblo to the seat. Esgar was credited for her leadership on the Joint Budget Committee, and nominators said she brings a perspective outside of Denver to caucus priorities. She is from Pueblo and is openly lesbian. Esgar said she wants to make sure the caucus is more inclusive and does more mentorship.

“This isn’t a stepping stone for me. … I truly just want to be able to give back and take all of the experience I’ve garnered in six years and the leadership skills I’ve been able to grow to help all of us,” Esgar said.

Esgar is currently the chair of the powerful Joint Budget Committee, which she will have to leave in January. The new speaker, Garnett, will appoint her replacement and one other member to the committee at a later date.

House Republicans are expected to meet Monday to elect their top leaders for the 2021 session. House Minority Leader Patrick Neville has announced he won’t be seeking re-election, and Rep. Hugh McKean of Loveland is widely expected to get the job.

Little changed in the Senate, on either side of the aisle.