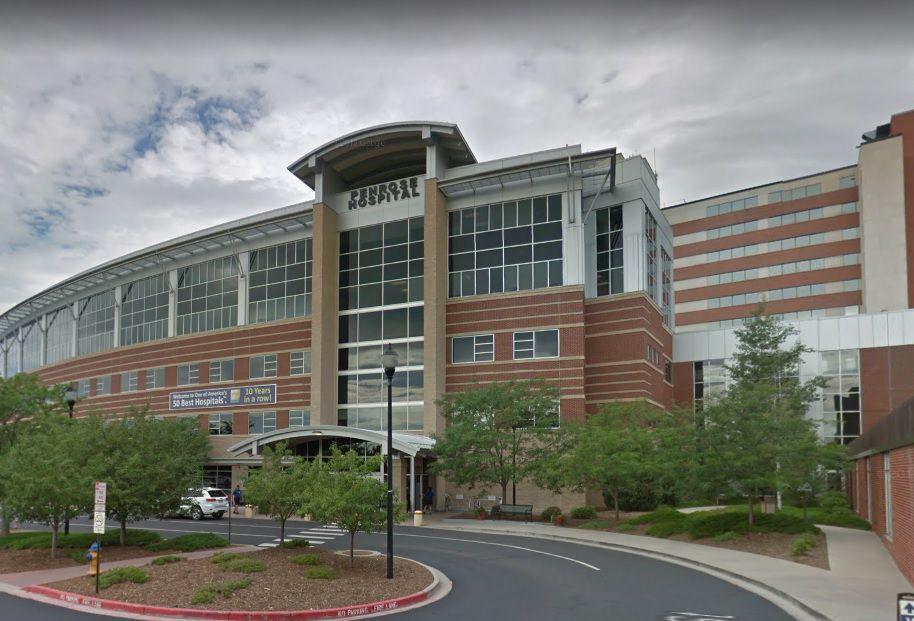 A former staff member told The Gazette that the employees — including two nurses — work at the non-profit’s inpatient hospice unit on the sixth floor of Penrose Hospital, 2222 N. Nevada Ave. The facility provides end-of-life care for up to 16 people at a time.

It’s unclear how many patients were admitted as of May 5, when El Paso County Public Health spokeswoman Michelle Hewitt said the first confirmed infection was reported.

A representative of the facility on Tuesday downplayed the risk to patients and others, saying the employees quickly self-quarantined after learning they had tested positive.

“My understanding is they were symptomatic and tested before working on the unit,” said Mark Hyatt, a spokesman for Care Synergy, a nonprofit-supporting organization that provides corporate communications and other services for Pikes Peak Hospice and Palliative Care. “We don’t believe there was exposure.”

As of Tuesday, the facility did not have any patients, allowing for extensive cleaning efforts.

“We’re working with the hospital out of abundance of caution to completely clean the unit itself — rooms, common rooms, staff areas,” Hyatt said.

Hyatt said the hospice does not admit patients with COVID-19, and that none of its patients have tested positive or exhibited symptoms of the illness.

Although county health officials categorized the employees’ positive tests as a “confirmed outbreak” at the hospice, Hyatt said administrators do not believe they contracted the illness at work.

All three of the sickened employees — one with severe symptoms — are recovering at home, according to a former employee who until recently worked as a care provider in the hospice unit. The employee spoke on the condition of anonymity, citing fears that being named could harm their ability to work in the field.

Hyatt couldn’t immediately provide details about the ill employees, except to say they must self-quarantine for at least 14 days and must be tested for coronavirus before returning to work.

Disputing Hyatt, the former employee, who had spoken to at least one of the sickened workers, said patients “definitely would have been at risk” of exposure from the nurses who contracted the illness.

Pikes Peak Hospice and Palliative Care leases space from Penrose Hospital and is operated independently from the hospital, said Andy Sinclair, a spokeswoman for Penrose-St. Francis Health Services. Hospice visitors and employees use the hospital’s main entrance to access services, where they are screened along with all other employees and visitors, she said.

Penrose Hospital has screening stations set up at each entrance in the facility, Sinclair said. Visitors and employees are subject to mandatory temperature checks and screening for symptoms.

“Everybody must wear a mask,” Sinclair said.  “If they don’t have one, they’re provided a mask upon entry.

“We’re taking every precaution that we need to take,” she added.

Patients admitted to the hospice are critically ill from cancer, heart diseases, chronic-obstructive pulmonary disorder and other terminal conditions. They would fall under the Centers for Disease Control and Prevention’s classification of people vulnerable for severe disease, raising the potential that coronavirus could add to their suffering.

COVID-19 has disproportionately affected residents of long-term and other care facilities, who are more vulnerable because of their advanced age and underlying conditions.

The outbreak at Pikes Peak Hospice is among seven confirmed outbreaks at long-term care facilities in El Paso County. The six earlier outbreaks sickened 68 residents and 33 staff members and led to the deaths of 34 residents, according to El Paso County Public Health data released Friday.

An outbreak of coronavirus at a long-term care facility is defined as at least two residents testing positive for COVID-19 in a 14-day period,