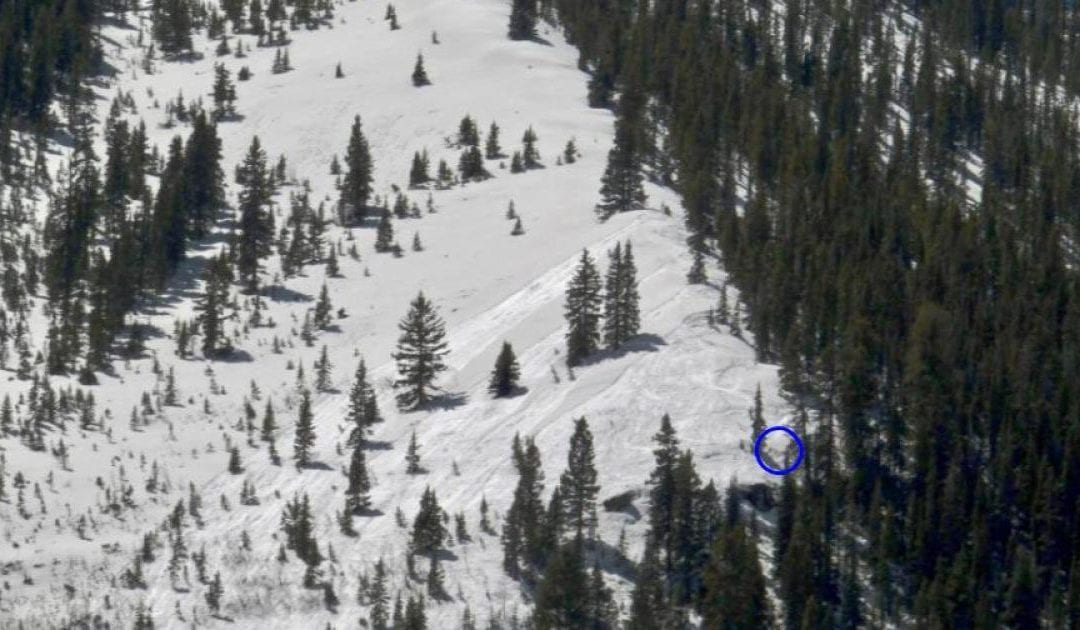 Studying avalanche trends is tricky. Detailed statistics tend to focus only on avalanches involving fatalities. No one knows how many skiers and snowmobilers head into the snowy backcountry every season, so it’s impossible to know the rates of accidents. Avalanche researchers rely on voluntarily provided information, and the data sets are small.

But that doesn’t stop avalanche scientists from their endless quest to identify trends that could help backcountry travelers more safely recognize risks as they navigate avalanche terrain.

Colorado Avalanche Information Center forecasters Ethan Greene and Spencer Logan this week released a report looking at the levels of avalanche education and backcountry experience of 126 people involved in 88 avalanches last year. They also studied the changes in accidents after the pandemic shut down resorts in mid-March and backcountry use exploded, which is widely expected to happen again this winter as resorts grapple with limited crowds.

The report expands on the official reports compiled by CAIC last season that involved injuries, death and damage. Last season the CAIC officially recorded 26 skiers, snowboarders, snowmobilers and hikers involved in avalanches. That count includes three snowboarders caught in an inbounds slide at Steamboat ski area in December and two very experienced snowboarders who triggered an avalanche that injured no one but destroyed avalanche mitigation devices above Eisenhower Tunnel, prompting a prosecutor to file first-ever criminal charges.

All together, seven people were buried in those avalanches and six were killed.

“These are small numbers, but this would suggest that there were more people with advanced experience and avalanche education getting involved in accidents after the shutdown and any increase in accidents was not due to more beginners getting into trouble,” he said.

The avalanche center, a program within the Colorado Department of Natural Resources, has 20 researchers and investigators based around the state. Those researchers talk to everyone involved in a fatal accident and in recent years began interviewing skiers and snowmobilers who were caught, carried or buried in slides.

For their closer study, Green and Logan identified 126 people involved in 86 avalanches last season. Those 126 include:

Greene and Logan grouped incidents by the months before the closure of ski resorts on March 14 and the weeks afterward, when backcountry travel spiked. From late November to mid-February, the CAIC recorded 16 people involved in 11 avalanches with six burials and four deaths. In the roughly six weeks following the closure of ski resorts, the center recorded 10 people involved in nine avalanches that killed two people.

The study is one of the first attempts to study not just statistics gleaned from the small pool of accidents that resulted in fatalities or injuries, but all incidents, including avalanches where no one was caught or hurt.

“The fatal accidents don’t tell the whole story,” Greene said. “We wanted to dig a little bit deeper to see if we could come up with something that could help us understand this better.”

Part of the reason for the study is the looming boom in backcountry travel this winter that is expected to mirror last spring when resorts closed due to the pandemic and the rate of incidents spiked.

This season, as resorts contend with with limited crowds and backcountry gear retailers and manufacturers report record sales, more skiers, snowboarders and motorized users are expected to flood the backcountry.

That has educators and search-and-rescue teams on edge. A multi-agency education effort is underway in Colorado that will push backcountry travelers toward Know Before You Go avalanche awareness programs and more formalized instruction, with a lot of resources available online this winter.

And, according to Greene and Logan’s study, it might not be the newcomers behind any potential increases in avalanche accidents this season. Their research upends the assumption that beginners flooding the backcountry are more dangerous than more experienced travelers who might push farther into dangerous terrain during periods of higher dangers.

Greene and Logan found that most people involved in avalanches last season had intermediate or advanced levels of experience. This mirrors previous research showing that more experienced and educated backcountry travelers spend more time in avalanche terrain and tend to go into the backcountry when avalanche danger is elevated.

What’s troubling to Greene is that a growing percentage of experienced travelers appear to be triggering avalanches when the danger climbs to Level 3, or “Considerable,” at which point natural avalanches are possible and human-triggered slides are likely.

Greene and Logan found that a larger proportion of the incidents that occurred when the danger rating was “Considerable” last season happened in the weeks after the resorts closed in mid-March, suggesting that backcountry travelers were accepting greater avalanche exposure during hazardous periods.

And those travelers were pretty educated. Nearly 40% of the people caught in an avalanche last season had taken a formal Level 1 avalanche class. About 70% had intermediate or advanced avalanche training.

The proportion of incidents after the pandemic shut down resorts was concerning, Greene said.

“We saw a big increase in the accidents after the pandemic at ‘Considerable,’ and when you look at the overall number of ‘Considerable’ days, that was more dramatic than I expected,” he said.

“This stuff is useful for everybody,” he said.

So what to do? Keep educating and issuing reports, Greene said. Push all backcountry travelers to check the forecast before every trip and foster a better understanding of the avalanche danger rating scale, which Green called a “challenging communication tool.”

The rating scale is beneficial because it’s used everywhere across the world. And it can be difficult to understand because it measures and ranks the risks of two different things: the chance of triggering an avalanche and the locations where avalanches are more likely.

Halsted Morris, the president of the American Avalanche Association, wants to see skiing and snowmobiling abilities more closely studied alongside avalanche education and experience. People with more experience in avalanche terrain tend to be better skiers and want to explore more challenging terrain.

“We get into this argument all the time around the idea that a little knowledge is a dangerous thing and that is not entirely true, I believe,” said Morris, a longtime avalanche educator. “If that was true, we would not have so many experienced and skilled people getting in trouble. We would have people with no education getting into trouble.”

The American Avalanche Association, like most every avalanche education group, is urging newcomers to the backcountry to take an avalanche course or awareness clinic. Not just that, but think about first-aid, surviving an exposed night in the mountains and your ability to haul an injured buddy out of the snowy wildlands, Morris said.

“Those skills come from experience and I think guides are the people new folks should be contacting,” Morris said. “It’s not that you want to hire a guide to go ski something. You hire a guide to go learn a bunch of critical skills.”