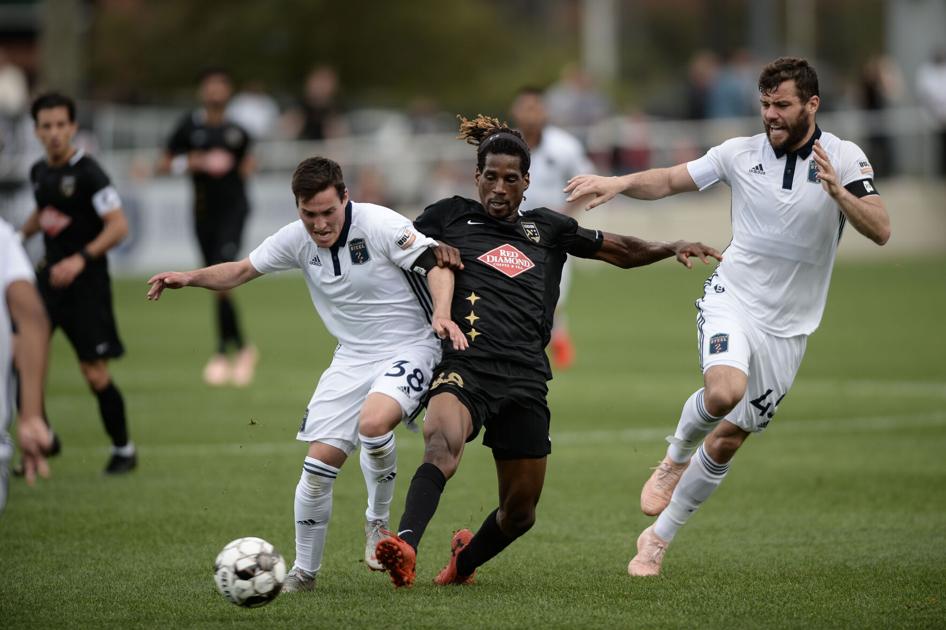 When Brendan Burke was announced as the club’s next coach Dec. 12, the Switchbacks had already picked up the team options on a handful of players from last season’s squad and signed former U.S. team member Jose Francisco Torres. Soon after Burke’s hiring, the club announced the return of Jordan Burt, one of the original Switchbacks, for a seventh season.

This week, Burke, formerly head of recruitment operations with Philadelphia Union, tapped into his connections in the northeast. Monday, the club announced the signing of Zach Zandi, an attacking midfielder who played for the Union’s USL Championship side after a college career at Villanova.

“He is dynamic in the way he plays and the way he thinks and his work rate and technique are excellent,” Burke said in the release. “His time at Union 2 drew attention from a number of clubs, many of which have reached out to us about him despite a significant amount of time missed due to injury this year. Zach will benefit greatly from playing with older and more established players on a regular basis now at Switchbacks FC and I won’t be surprised to see him break out here. He is a good teammate and will be another great addition to the Springs community in general.”

Tuesday, the club announced the signing of Matt Mahoney, a versatile defender who also played in the Union’s system after finishing his college career at Temple. He played for Sacramento Republic in 2020.

“Matt was a pleasant surprise for us in Bethlehem in 2017 out of Temple University. He worked his way through a preseason trial and eventually into our starting lineup on a consistent basis over two years and was (a) key part of our Eastern Conference semifinal run in 2018,” Burke said. “Matt is smart, versatile and also brings over 70 games of experience at a relatively young age. He has been in the league for four years and part of four playoff teams. That tells you everything you need to know about Matt, his drive, and his will to win every day. I can’t wait to work with him again.”

Both players said they look forward to getting to Colorado Springs and reuniting with Burke.

“I couldn’t be more excited to join the Switchbacks organization and play in the new stadium,” Zandi said. “I look forward to getting out to Colorado and helping the team continue to grow in any way possible. This is a great opportunity and I can’t wait to get to work.”