Mugshot Monday: Most wanted in the Colorado Springs area 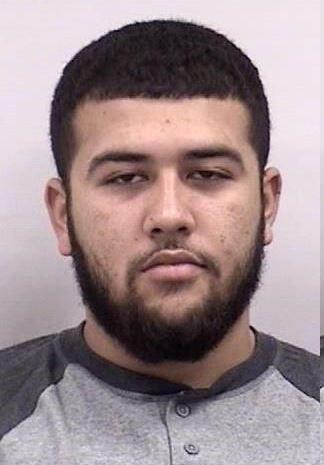 Pikes Peak Area Crime Stoppers is asking for the public’s help finding the following people for whom felony arrest warrants have been issued.

Daniel Robert Schnieders — age 30, 5 feet 11 inches tall, 170 pounds, with blond hair and hazel eyes, sought on suspicion of contributing to the delinquency of a minor, aggravated sex offense, sexual exploitation of a child and sexual assault on a child.

If you have information about these fugitives or a serious crime, call Crime Stoppers at 719-634-7867.

You do not have to give your name, and you could earn a reward of as much as $1,000 for information given to Crime Stoppers.

A list of featured fugitives wanted in the Pikes Peak region is on the Crime Stoppers website: crimestop.net.