More than half of Colorado adults reported anxiety over last year, poll finds 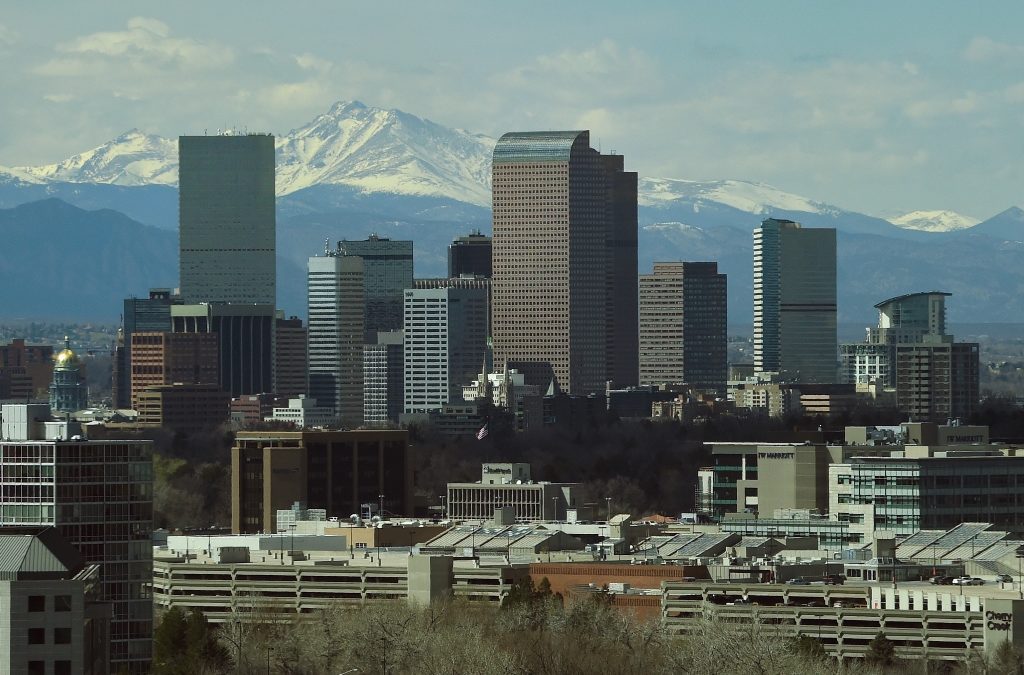 More than half of adult Coloradans reported anxiety or at least one mental health symptom over the last year, according to a new poll taken this summer.

About 55% of the people who responded to the Colorado Health Foundation’s annual Pulse Poll said they had experienced anxiety, and 38% said they experienced depression. The poll didn’t use a diagnostic tool, though, so it’s impossible to know how people defined anxiety, or how severe their symptoms were.

People who had lower incomes or said their financial situation had worsened over the last year also were more likely to report mental health symptoms than the general population. So were people with disabilities and those who identify as gay, lesbian or bisexual.

Half of those who had children said their kids also had experienced increased mental health strain, such as anxiety, loneliness or stress, and 44% said the kids had struggled with school in some way. White and Native American parents were more likely to say their kids had mental health difficulties.

Lori Weigel, a pollster with Republican-leaning New Bridge Strategy, urged caution in reading too much into who reported symptoms, given that not everyone is comfortable discussing their mental health with a stranger who calls. The Colorado Health Foundation contracted with both New Bridge and FM3 Research, a Democratic-leaning group.

“Some of it is who’s willing to say they’re experiencing this,” she said.

Last year, COVID-19 was far and away the top concern for people who were surveyed, with jobs and the overall state of the economy also listed as significant issues. While those who answered still listed the virus as a significant concern, it was closer to other issues, like the state of government and politics; overdevelopment and overpopulation; and affordable housing.

About one-fifth were worried they could lose their home in the next year, and almost one quarter had concerns about consistently affording food, which were within a few percentage points of last year’s findings. Unsurprisingly, people with more education and higher incomes reported fewer financial worries.

Views on racial equity also hadn’t changed much. The percentage of people who believed Black, Hispanic or Asian Coloradans were more likely to be treated unfairly by police officers than white Coloradans increased by 2% across the board, and the percentage believing those groups might face unfair treatment in health care settings also had single-digit changes.

That was something of a surprise, said Dave Metz, a pollster with FM3. It seemed likely that awareness of racial inequity might have faded compared to last year, when the poll was conducted just a few months after George Floyd’s murder by a Minneapolis police officer.