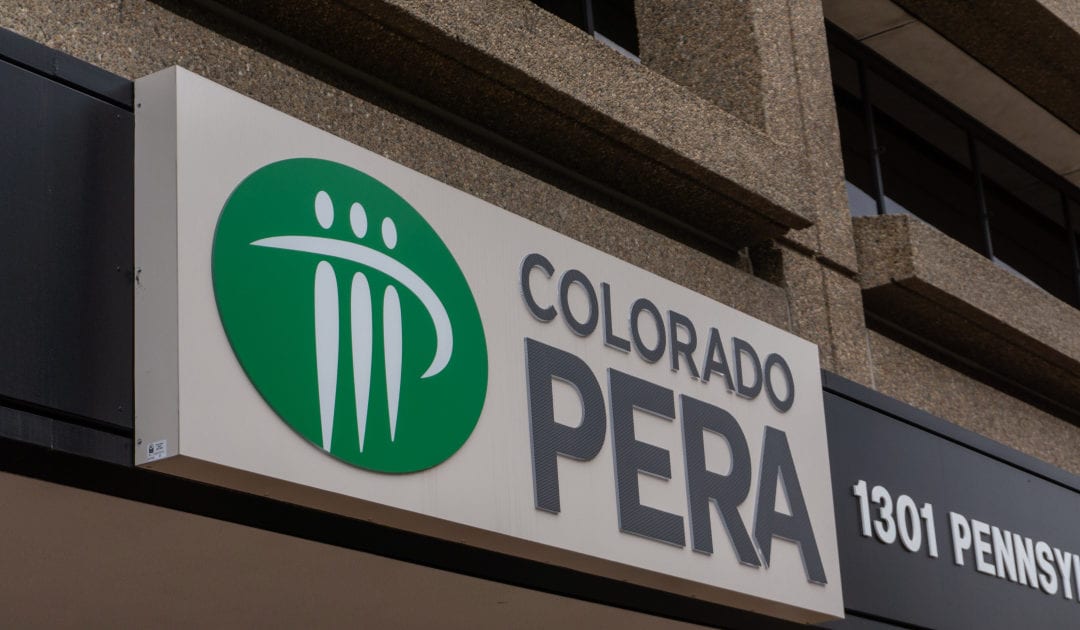 Colorado’s 634,000 public pension members face automatic contribution hikes and benefit cuts in 2022 thanks to a financial failsafe that’s expected to kick in for the second time in three years.

The latest round of expected austerity measures comes as a result of what’s known as an “experience study” — a once-every-four-years review of the key economic and demographic assumptions used to calculate how much money the Public Employees’ Retirement Association needs to pay off future benefits to retirees.

PERA’s board of directors on Friday voted unanimously to adopt the study’s recommendations, which Executive Director Ron Baker said would likely cause automatic adjustments to benefits and contributions, effective in 2022. Without the adjustments, PERA would need 35 years to pay off its unfunded debts, well past the 30-year window required by state law.

There are a number of factors to blame for the latest hit to PERA’s finances. Public sector retirees are living and drawing benefits longer than expected. And PERA’s consultants expect that persistent low inflation and slower population growth in Colorado will result in the public workforce not growing as quickly as expected. Because PERA contributions are tied to the payrolls of public sector agencies, like the state government and school districts, that means less money coming into the system to pay off the pension’s $29.8 billion unfunded debt to retirees.

It was not immediately clear how the changes will affect public sector budgets or PERA’s total unfunded liability. More precise estimates will be available in June, when PERA releases its next annual financial report.

But if the auto-adjust mechanism is triggered as expected, here’s how the changes would affect employees, retirees and taxpayers beginning July 1, 2022:

The sobering news comes on the heels of PERA reporting in June its best financial year in decades — a high watermark that state pension officials warned might make the pension’s finances look better on paper than they really are. At the time, the effects of the coronavirus and the experience study hadn’t been factored in.

The last time PERA conducted a similar study four years ago, it tipped the pension into a full-blown crisis, eventually resulting in the 2018 pension bill, Senate Bill 200. The fact that no one on PERA’s board is calling for another legislative rescue this time around highlights the financial resilience of the prior reforms, which were designed to keep the system on financial track even if the economy tanked.

On the other hand, PERA is quickly using up the financial cushion it built for itself. If the auto-adjust provision kicks in next year as expected, PERA will have used up half of the financial lifeline that lawmakers built into the reforms. If the system’s finances remained in trouble at that point, further legislation would be needed.