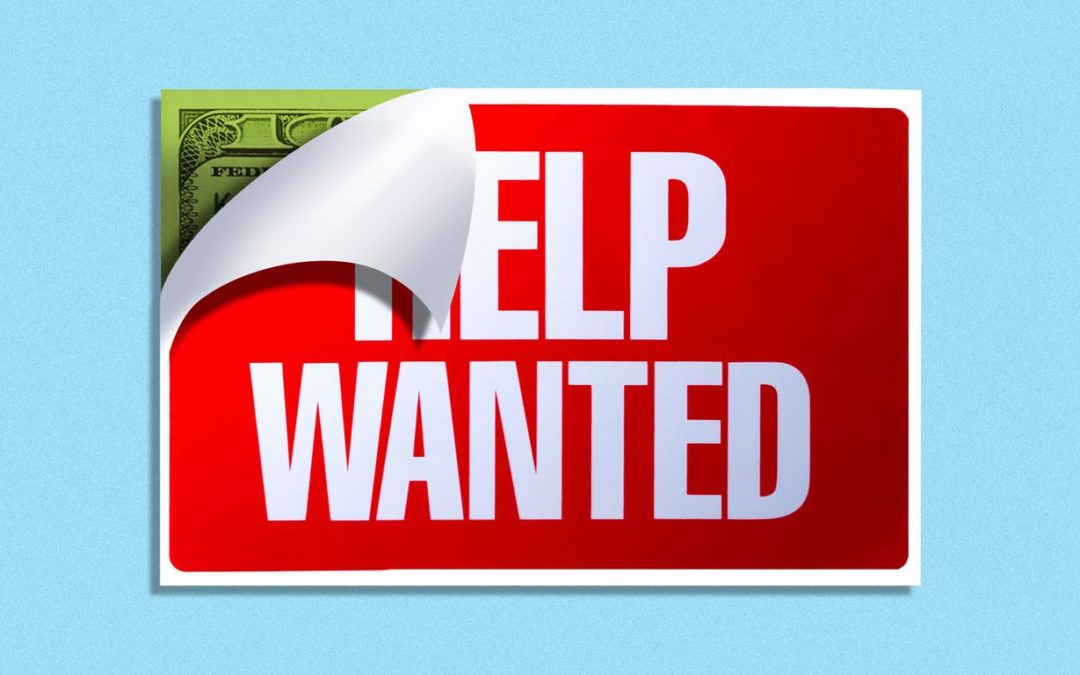 New York City will soon require employers to supply a salary range when they’re advertising a position — the biggest step yet in the growing but controversial movement for pay transparency.

Why it matters: Laws like New York’s aim to give workers, particularly women and people of color, more power in job negotiations. But the rise in remote work is throwing a wrench into the effort.

Driving the news: Under the new law, which takes effect in May, any employer trying to fill a position based in New York City will have to advertise the minimum and maximum salary.

The big picture: While pay discrimination is illegal everywhere, and more states are banning the practice of asking candidates’ salary histories, employers still have a big upper hand in compensation negotiations, and it’s very hard for job candidates to find out salary information up front.

Where it stands: At least eight states and several cities have laws on pay transparency, but most are weaker than New York City’s.

Yes, but: Remote work can give employers an easy way to avoid localized pay-transparency laws, at least for some positions.

There are other problems, too. Employee compensation isn’t always an exact or one-size-fits-all science — there can be legitimate reasons why star performers or people with unusual backgrounds get outlier salaries.

The bottom line: With states like Massachusetts and South Carolina now considering pay transparency, the trend is likely to continue. But we’re a long way from Norway, where everyone’s salary is public information.