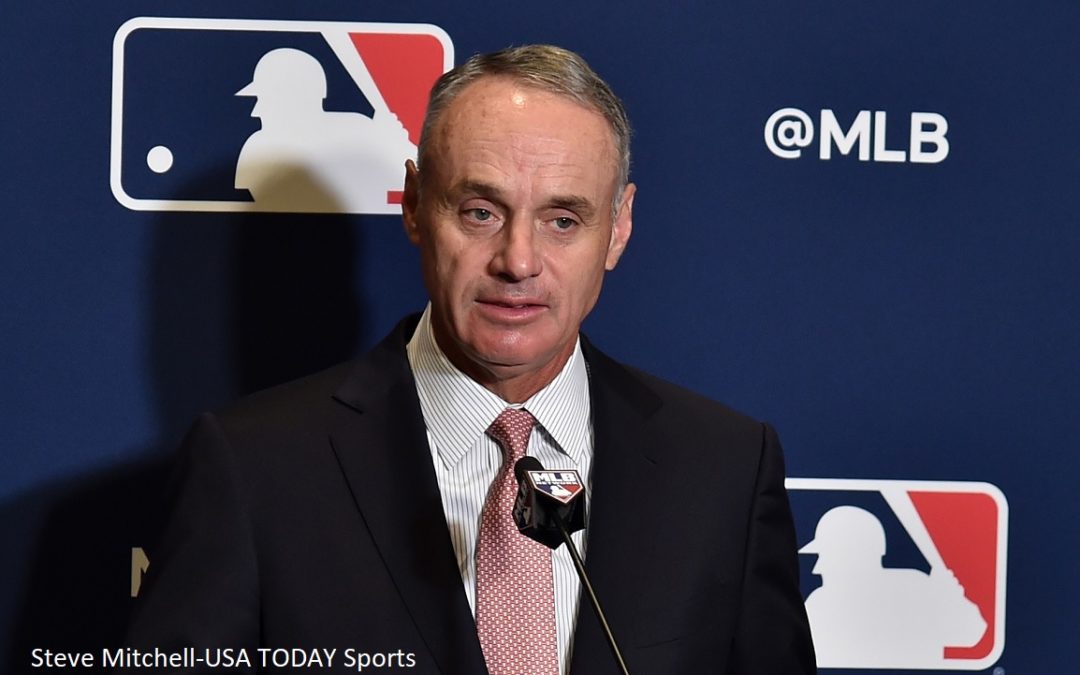 MLB last week grandstanded politically and said they were moving the All-Star Game from Atlanta due to the state’s recently passed election integrity laws. There was an anti-Georgia media and politics-driven smear campaign over the bill, which expands in-person voting, requires ID for absentee voting, and establishes criteria for drop boxes and other voting terms (full bill here).

Even The Washington Post and New York Times have since published articles acknowledging that the law won’t really restrict voting as some extremely loud voices were originally claiming.

That didn’t matter to MLB, which caved to mob pressure and announced an impending move.

On Monday, ESPN’s Buster Olney reported that the All-Star Game was being moved to Coors Field in Denver.

MLB has traded Georgia for Colorado despite Colorado’s KKK history. The Denver Post published an article in 2017 about how the KKK dominated Colorado politics in the past.

Is MLB OK with the KKK’s influence on a state? Do they really want to do business with a state that had past ties to such a hateful group? Maybe they should pull the All-Star Game from Coors Field too. They should probably also contract the Rockies, and the Braves, and not allow any games to be played in those states.

The state of New York has some harsher existing voting laws than the new ones passed by Georgia.

If Georgia is Jim Crow 2.0…what does that make NY…where MLB is headquartered? pic.twitter.com/M1uGnXv08m

Maybe MLB should remove the Yankees and Mets from New York. After that, MLB should move its headquarters out of New York City. Then MLB Commissioner Rob Manfred give back his membership to Augusta National since he opposes Georgia’s policies so much.

By now, you can probably tell how sarcastic I’m being here. The point is, if you’re going to poke holes at one thing, it invites people to point out all the hypocrisy that lies everywhere else. And if you look hard enough, you can find faults and issues with everything. At some point, everything gets canceled, and you’re left with nothing, and nowhere to play or do anything. That’s not what we should be striving for.