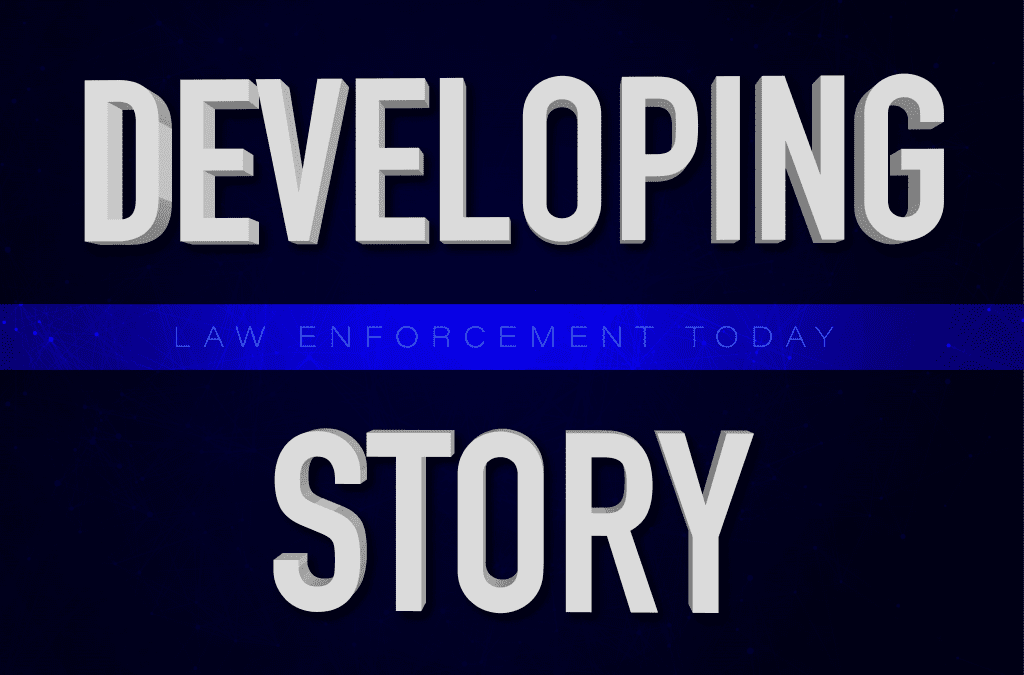 ATLANTA, GA- Explain this one, Rob Manfred. Quite publicly last week, Major League Baseball, trying to show how woke and down with the revolution they are decided they were going to show the state of Georgia, in particular the city of Atlanta that they simply will NOT tolerate the new “racist” Georgia voter law.

They took their bat and their ball to Denver, Colorado, according to Breitbart and moved the MLB All-Star Game to the Rockies. Take that, racists!

So, who exactly are the racists here? Democrats and woke companies such as Delta Airlines, Coca-Cola and now MLB apparently believe the new Georgia requirements, one of which involves having so show a form of identification in order to vote, is too much for people of color to comprehend.

These claims are made despite the fact the law only requires either a state-issued driver’s license or state ID, OR the last four digits of their social security number, OR a utility bill, bank statement, government check, etc. In other words, the same EXACT requirements needed in a blue state such as Connecticut. What’s the issue?

Manfred as well as the CEO’s of Delta and Coca-Cola apparently believe that people of color are too stupid to be able to acquire one of the above forms of identification. In other words, they are racists.

You want more proof? According to Fox News, the city of Atlanta is home to a population that is 51% black, according to US Census figures, while Denver, the capital city of Colorado has a black population of only 9%.

It is estimated that moving the All-Star game from Atlanta to Denver will cost the Atlanta metro area hundreds of millions in lost revenue, much of that which would have been realized by minority-owned businesses.

According to the Atlanta Journal-Constitution, nearly 30% of Atlanta businesses are black-owned. Who are the racists again?

Nothing that was done in Georgia is in any way, shape or form designed to suppress anything except the opportunity to cheat. Georgia, as well as other states such as Texas, Pennsylvania and others are seeking to shore up loopholes which were utilized in those states to ostensibly turn the election from former President Trump to Biden.

Moreover, they are designed to secure the election process and prevent fraud. Who could possibly object to that? Apparently Democrats, Hollywood leftists, brain-dead athletes and woke corporations.

However that hasn’t stopped said Democrats and other activists from making the claim that these initiatives are a “return to the Jim Crow era.” Or, as the senile Biden said, “Jim Eagle,” whoever the hell that is.

The other stark irony is that Colorado’s voter laws are STRICTER than Georgia’s. While Colorado also requires proof of identification to vote, the state also has less early voting days than the Peachtree State.

One other fantasy swooped down upon by clowns such as Manfred is the claim made by leftists that Georgia’s voting law attempts to place severe restrictions on people’s ability to vote. Even the far-left, Biden lapdog Washington Post gave Biden four Pinocchio’s for claiming the new law restricted Election Day voting hours. Biden claimed that voting ends at 5pm, which is a lie.

As reported by Breitbart’s Joel Pollack:

Biden said: “’What I’m worried about is how un-American this whole initiative is. It’s sick. It’s sick…deciding that you’re going to end voting at five o’clock when working people are just getting off work,’ [Biden] said during last week’s news conference. The following day, Biden claimed the law ended voting hours early ‘so working people can’t cast their vote after their shift is over.’

However Biden’s assertions are not accurate, Election Day hours in Georgia, which are 7 a.m. to 7 p.m. have not changed. Those in line by 7 p.m. are permitted to cast their vote.

‘Nothing in the new law changes those rules,’ the Washington Post reported.

Georgia’s law did, however make changes to early voting, but the Post explained that experts said the ‘net effect was to expand the opportunities to vote for most Georgians, not limit them.’”

“Critics also claimed that the law prohibits people from drinking water while waiting in line to vote. In fact, voters are permitted to drink ‘self-service water from an unattended receptacle.’ The law bans a practice called ‘line warming,’ in which party operatives hand out water or other goods to people outside polling places, using the opportunity to campaign.”

Pollak noted that the Atlanta Journal-Constitution was forced to issue a correction after initially claiming the new law would restrict voting hours:

“A previous version of this story said the new law would limit voting hours. On Election Day in Georgia, polling places are open from 7 a.m. to 7 p.m., and if you are in line by 7 p.m., you are allowed to cast your ballot. Nothing in the new law changes those rules.”

While the new law does limit the early voting period before runoff elections, that limitation is still more liberal than many other states, including Delaware, home state of Sleepy Joe. In addition, Georgia allows absentee voting under a “no-excuse” scenario, while other states including Delaware and the home of the Baseball Hall of Fame—New York—do not allow that practice.

As Pollak notes, other areas of the new Georgia law actually make voting MORE accessible, not less. He cites the fact that the law actually allows ballot drop boxes, with restrictions which were only allowed on a temporary basis in the 2020 election.

Fox News also said the new measure actually mandates two Saturdays of early voting before general elections, an INCREASE of one, as well as the option to add two Sundays, which is left up to local jurisdictions. Wow! Pretty restrictive there, Georgia.

In announcing the move from Atlanta last week, Manfred, who clearly didn’t read the law said:

“Over the last week, we have engaged in thoughtful conversations with Clubs, former and current players, the Players Association, and the Players Alliance, among others, to listen to their views,” Manfred said in a statement. “Major League Baseball fundamentally supports voting rights for all Americans and opposes restrictions to the ballot box.”

Evidently, Manfred wasn’t the only one who didn’t read the law. Nor did any of them evidently read Colorado’s voting laws.

One person who called out Manfred’s abject hypocrisy over his “concern” for voting rights was Sen. Marco Rubio (R-FL), noting MLB’s newly signed deal with a Chinese communications company tied to the Chinese Communist Party and his membership at the Augusta National Golf Club, also located in Georgia, Newsmax reported.

“Taking the All-Star game out of Georgia is an easy way to signal virtue without significant financial fallout. But speaking out against the Chinese Communist Party would involve a significant loss of revenue and being closed out of a lucrative market,” Rubio said in a letter to Manfred.

“I am under no illusion that Major League Baseball will sacrifice business revenue on behalf of its alleged corporate values,” Rubio continued. “Similarly, I am under no illusion you intend to resign as a member from Augusta National Golf Club. To do so would require a personal sacrifice, as opposed to the woke corporate virtue signaling of moving the All-Star Game from Atlanta.”

Rubio noted Manfred had said pulling out of Georgia was “the best way to demonstrate our values as a sport.” Rubio then noted the hypocrisy of pulling the game out of an area and the substantial impact that would have on “small and minority-owned businesses in and around Atlanta.”

Rubio noted that “China and Cuba do not hold elections at all,” and then asked if MLB would end its “lucrative financial relationship with Tencent, a company with deep ties to the Communist Party and actively helps the Chinese Government hunt down and silence political dissidents?”

He continued, asking if the league will cease its business relationship with the Chinese government, “which at this very moment is committing genocide” against the Uyghur Muslims in the Xinjiang Province, considering its “focus” on human rights.

While Rubio noted that Manfred, as well as MLB have the right to speak out against laws they disagree with, he continued it would be “truly bold” to come out and speak for those who “face arbitrary imprisonment, forced sterilization, coerced abortions, rape, and other horrific acts at the hands of one of your business partners.”