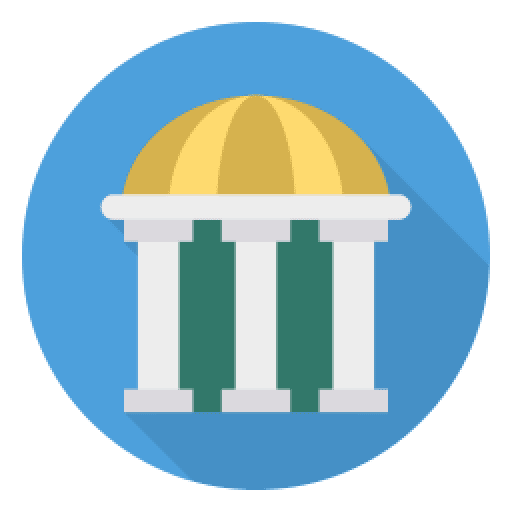 “A democracy is always temporary in nature; it simply cannot exist as a permanent form of government. A democracy will continue to exist up until the time that voters discover that they can vote themselves generous gifts from the public treasury. From that moment on, the majority always votes for the candidates who promise the most benefits from the public treasury, with the result that every democracy will finally collapse due to loose fiscal policy, which is always followed by a dictatorship.

“The average age of the world’s greatest civilizations from the beginning of history has been about 200 years. During those 200 years, these nations always progressed through the following sequence: From bondage to spiritual faith; From spiritual faith to great courage; From courage to liberty; From liberty to abundance; From abundance to selfishness; From selfishness to complacency; From complacency to apathy; From apathy to dependence; From dependence back into bondage.”

The American Founders never intended for these categories to vote and the American republic is not tenable if they do – it has been de facto replaced by communism.

The singular American failure has been and is the judicial branch with emphasis on the Supreme Court, which are sworn to support the Constitution – they don’t.

Severe voting restrictions are innate, imperative and inarguable in the United States of America, a republic as a form of democracy.

Restrictions on the vote were first implemented by the Greeks, then the Romans and finally the American Founders.

An American election is a fraud in the absence of definitive identification and total control at a polling place on “…the first Tuesday after the first Monday in November.”

Through deliberately applied vote criteria, the American Founders required voters to be male, European, 21 with 50 lbs. Sterling or 50 acres.

“the people are nothing but a great beast…

I have learned to hold popular opinion of no value.”

“The true reason (says Blackstone) of requiring any qualification, with regard to property in voters, is to exclude such persons, as are in so mean a situation, that they are esteemed to have no will of their own.”

“If it were probable that every man would give his vote freely, and without influence of any kind, then, upon the true theory and genuine principles of liberty, every member of the community, however poor, should have a vote… But since that can hardly be expected, in persons of indigent fortunes, or such as are under the immediate dominion of others, all popular states have been obliged to establish certain qualifications, whereby, some who are suspected to have no will of their own, are excluded from voting; in order to set other individuals, whose wills may be supposed independent, more thoroughly upon a level with each other.”

“But when a long train of abuses and usurpations, pursuing invariably the same Object evinces a design to reduce them under absolute Despotism, it is their right, it is their duty, to throw off such Government, and to provide new Guards for their future security.”