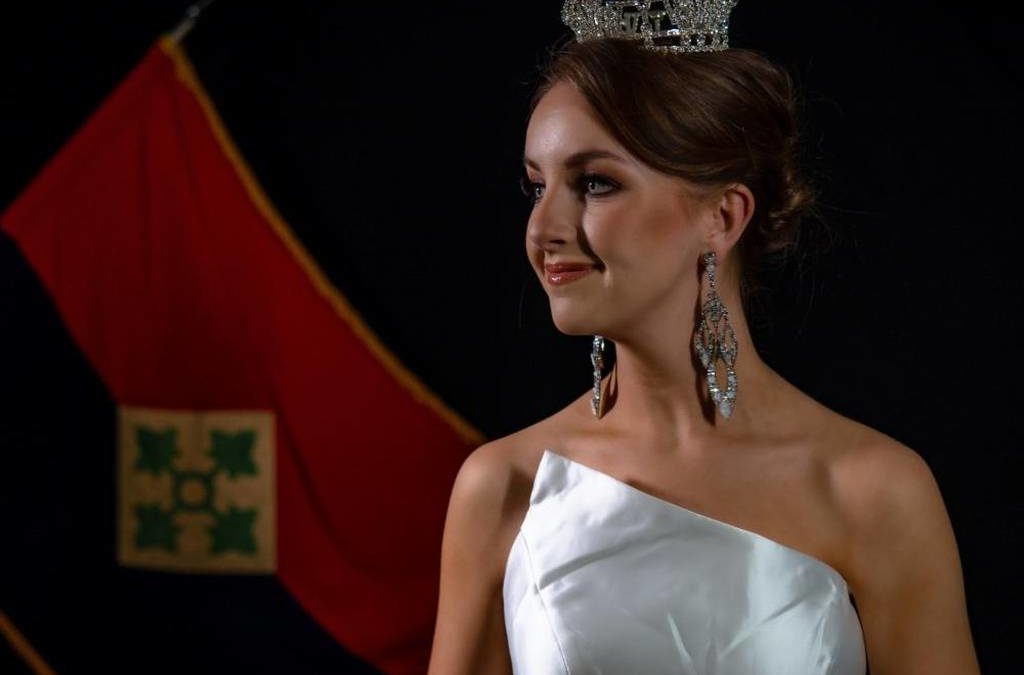 Ultimately, Miss Alaska, Emma Broyles, won the title of Miss America 2021, but Spence-Carroll feels she still has much to accomplish for the remaining six months she holds the Miss Colorado crown.

She was the first soldier to ever win Miss Colorado. If she had won the 2021 Miss America competition, Spence-Carroll would have been the first active duty soldier to do so.

“My responsibility as a soldier comes first,” Spence-Carroll told 5280 Magazine. “We’re soldiers 24/7, but thankfully, we do get time off throughout the day just like any civilian job.”

Spence-Carroll is involved with a nonprofit group called 22 Too Many: Ending The Epidemic of Military and Veteran Suicide, and said she is passionate about mental health advocacy.

“She is outspoken regarding her own experiences in receiving mental healthcare services,” according to the 4th Infantry Division Public Affairs Office.

As she packed her bags and began her Miss America journey, Spence-Carroll shared her excitement on Instagram.

“I’m ready to show this country what it looks like to refuse to give up on any of your dreams,” she wrote. “Active duty soldier, intelligence analyst, advocate, titleholder, trailblazer, leader — I’m proud of every piece of the patchwork that makes up the woman I am.”

Upon returning to Fort Carson, she met with Maj. Gen. M. David Hodne, the Commanding General of the 4th Infantry Division, and share what she hopes to accomplish.

“He asked me about the competition itself as well as my takeaways, and I was able to share a broad outline of the plans I have for the next 6 months as Miss Colorado to bring an end to suicide within our force,” she wrote on Instagram. “I was honored to be awarded his personal coin, as well as a copy of ‘The Hero’s Code’ to utilize as I promote from junior enlisted soldier to non-commissioned officer.”

Sarah Sicard is a Senior Editor with Military Times. She previously served as the Digital Editor of Military Times and the Army Times Editor. Other work can be found at National Defense Magazine, Task & Purpose, and Defense News.

Anti-tank rectal clogging is a remarkably similar sensation to that experienced by service members who surpass two consecutive weeks of MRE consumption.

Russian President Vladimir Putin requested the call ahead of scheduled talks between senior U.S. and Russian officials set for Jan. 10 in Geneva.

From former secretaries of state to Medal of Honor recipients, a look back at the legacies they leave behind.

The head of the Oklahoma National Guard has ordered unvaccinated airmen to stay home from drill weekends.