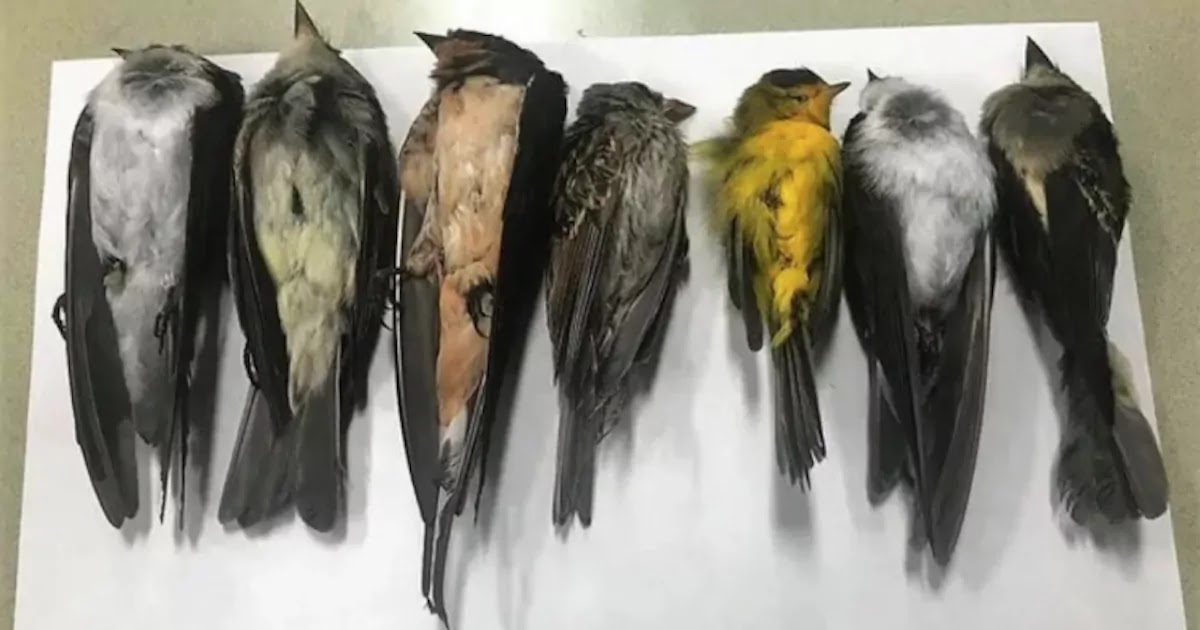 Mystery and panic has struck the US states of New Mexico and Colorado after a mass die-off of wild birds. Residents, conservationists and researchers have been awestruck by the huge number of bird corpses being found all across the two states. It is estimated millions have already died.

The species affected include warblers, flycatchers, sparrows and blackbirds among others. Video footage shot by journalist Austin Fisher on September 13th shows a large number of dead birds along a hiking trail in Rio Arriba County:

There are a number of theories as to why the die-off is taking place. These include a cold-snap in the weather, or the drought conditions the region has been experiencing. Others suspect that the historically unprecedented wildfires taking place in the Pacific states of California, Washington and Oregon may be to blame. It is thought that smoke can permanently damage bird’s respiratory systems leaving them open to later lethal infections.

Witnesses do describe the birds as being sleepy, un-active and lethargic.

“People have been reporting that the birds look sleepy … they’re just really lethargic. One thing we’re not seeing is our resident birds mixed in with these dead birds. We have resident birds that live here, some of them migrate and some of them don’t, but we’re not getting birds like roadrunners or quail or doves.”

“It can be related to some of the drought conditions. It could also be related to the fires in the west. There may have been some damage to these birds in their lungs [due to the fires]. They may have been pushed out before they were ready to migrate. They have to put on a certain amount of fat for them to be able to survive the migration. These birds migrate at night and they get up in the jet stream, and they might migrate for three nights in succession, they’ll come down and they’ll feed like crazy, put on more fat and go again.”

Population surveys show that the bird population in the United States has fallen by almost a third in the last 50 years. Experts put the blame for this on climate change (particularly rising temperatures and drought) and habitat destruction, such as the diminishing of grasslands and wetlands. Birds have also starved due to the fact that industrial pesticides used on crops means that the number of insects the birds normally feed on have been drastically reduced.