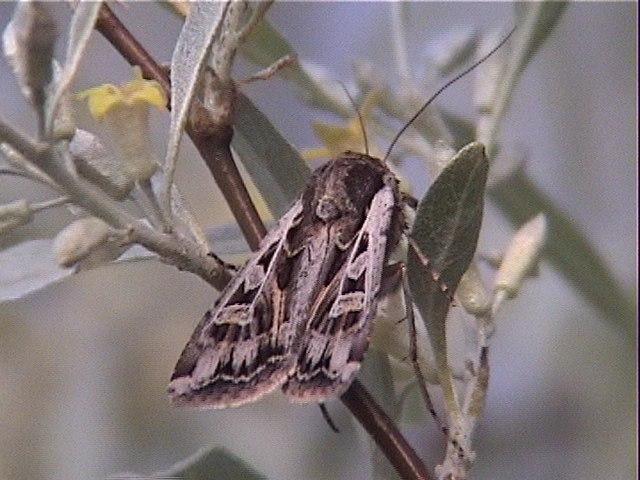 Colorado’s “abundant” supply of miller moths will persist for the next few weeks, experts say, reversing a four-year trend of below-average numbers of the bugs.

The increase in moth sightings can be largely attributed to lack of moisture across Colorado and states along its eastern border, Colorado State University entomologists Whitney Cranshaw and Frank Peairs wrote in a research study. Miller moths, scientifically known as army cutworms, originate in eastern Colorado fields and areas of western Kansas and Nebraska. Around May, they migrate westward to follow the flowering plants for nectar, the researchers said.

When the moisture conditions along the Front Range are good, and flowering plants are spread out across the state, the moths are less likely to congregate in one area.

“This year is different,” the researchers said. “Moisture conditions in fall, winter and spring have generally been much lower than in 2019 and blooming flowers in nonirrigated areas are much less abundant this year.”

There was also a deep freeze on April 13, they pointed out, which killed flower blossoms that would normally be in peak bloom early to mid-May.

“When this happens the moths that are present concentrate in areas where large numbers of flowering plants are present (‘oasis effect’), usually irrigated landscapes,” the paper said.

Some studies in Yellowstone National Park have found that a large portion of grizzly bears’ diet is miller moths.

Despite the large amount of moths in Colorado Springs this year, there has not been an increase in bear sightings, Colorado Parks and Wildlife spokesman Bill Vogrin said.

For farmers whose crops are damaged, or residents who are overwhelmed by the buggy congregation outside their door step, the good news is that these moths typically only hang around for about six weeks, researchers have found.

Moths seek out cool, dry and dark places, the paper said. Small cracks in doorways, garages and cars make ideal hiding spots. Though they aren’t generally harmful to humans, moths can leave brown spots on walls, caused by an excretion, the paper noted.