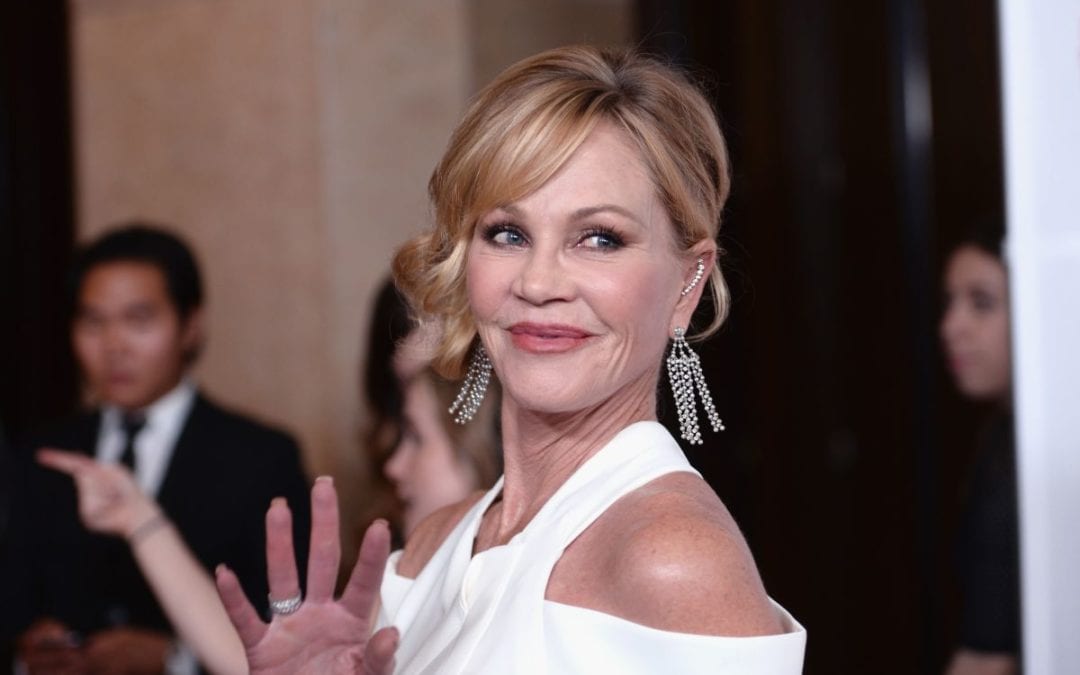 It took a few years, but Melanie Griffith has finally found a buyer to take her Aspen home off her hands. The actress originally purchased the Colorado property with her now ex-husband, Antonio Banderas, for $3.55 million in 2002.

Griffith originally listed the 7,391-square-foot home for sale as part of a larger 12-acre compound, composed of an adjacent guest house and cabin. She stuck a $9.9 million price tag on the sprawling property in 2015, the same year she and Banderas divorced, but alas, she was unable to secure a buyer.

The actress eventually split up the two properties; she sold the larger 10-acre estate for $2.24 million in 2017.

That left her with this five-bedroom, six-bathroom mountain retreat, situated on two acres, for which she asked $6.37 million in 2016. The price steadily dwindled down, to its most recent $4.3 million. It appears the final sales price, however, was precisely $4 million.

The home features floor-to-ceiling glass windows and doors throughout, creating a bright, airy space. There are wood-beamed vaulting ceilings, with a large, double-sided brick fireplace that anchors the open living room, dining room and kitchen.

The kitchen is equipped with stainless steel appliances and wood-topped countertops, as well as a center breakfast island. There’s both a cozy built-in eating nook in addition to the dining area.

There are multiple decks with views of the Aspen Highlands Ridge and the Conundrum Valley, per the listing held by Coldwell Banker Mason Morse Real Estate broker Carrie Wells, as well as a fire pit outside.

As for why she sold the home? “My kids are grown, and I got divorced,” Griffith previously told Bloomberg. “I don’t go up there that much anymore, and it’s such a family home.”

Now that Griffith has rid herself of her formal marital property, perhaps her ex-husband will be the next to dispense with dead real estate weight. Banderas listed his longtime apartment at 50 Central Park West for sale almost a year ago, though the home is still lingering on the market at $7.45 million.