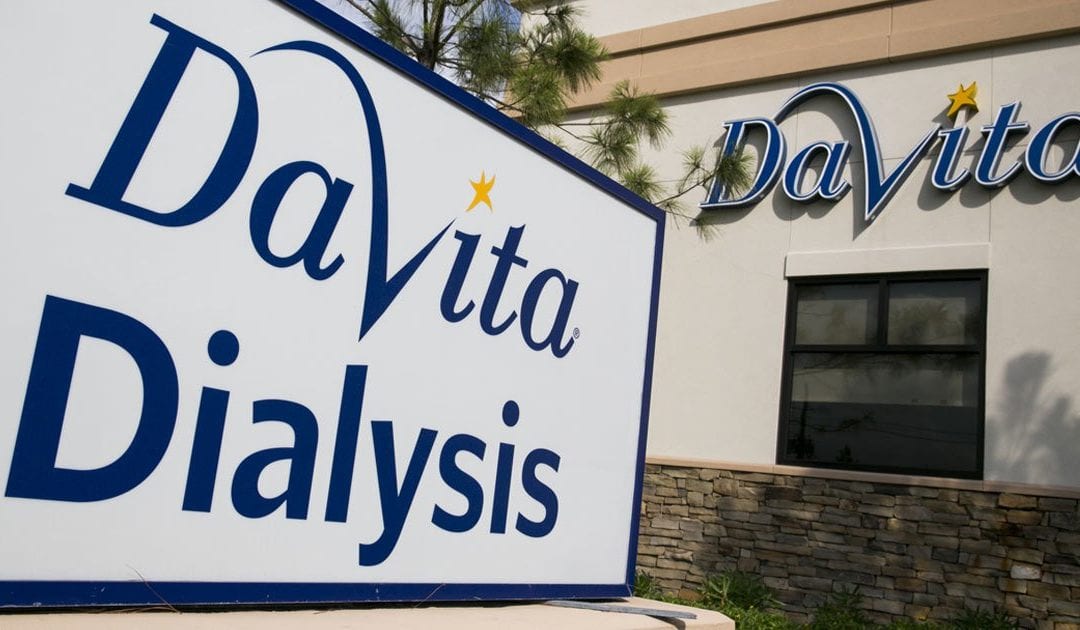 By the beginning of March, organizers of large conferences and meetings were canceling events because of worries about the coronavirus.

The American Physical Society on Feb. 29 canceled its upcoming meeting of about 10,000 physicists in Denver because of “rapidly escalating health concerns relating to the spread of the coronavirus disease.” On March 2, thousands of people expected to attend Natural Products Expo West in Anaheim, California, the next day were told not to come because of concern about COVID-19.

Amid these cancellations, several organizers of medical meetings involving doctors and other health care providers decided to go ahead with their plans. Now, doctors and others who attended three of those meetings have been diagnosed with COVID-19, creating worry they may have unknowingly infected colleagues and patients back home.

The latest case, which has not been previously reported, involves the coronavirus diagnosis of a person attending a meeting of hundreds of kidney doctors this month. That positive test has sparked concern among nephrologists about exposing high-risk dialysis patients to the virus.

Help Us Report On Coronavirus

The meeting of kidney care physicians was held at the Gaylord National Resort & Convention Center near Washington, D.C., in early March. It is the same hotel that days earlier had hosted the Conservative Political Action Conference, one of whose attendees later tested positive for the coronavirus.

The kidney doctors gathered at the resort on March 5 and 6 as part of DaVita Kidney Care’s annual Physician Leadership Meeting. At the same meeting a year earlier, DaVita said more than 700 medical directors from 46 states attended. (Medical directors are often doctors who oversee outpatient dialysis clinics.) An attendee of this year’s meeting said there was a similar turnout.

In an email sent Monday, DaVita’s chief medical officer informed conference-goers that a person who attended the meeting tested positive on Sunday. “It is possible that they may have been exposed prior to attending our meeting,” Jeff Giullian wrote. That person was not symptomatic at the meeting, but “given the small amount of information on the spread from asymptomatic individuals, we felt it best to notify each of you,” he wrote.

Giullan did not identify the person or indicate if the person was a doctor. DaVita declined a request to comment.

DaVita is the largest kidney care provider in the U.S., and many of the attendees at its meeting are physicians who treat dialysis and transplant patients. Kidney patients are considered to be at increased risk of severe illness from the coronavirus because they often have compromised immune systems or other chronic health conditions.

Health care reporter Caroline Chen dug into the projections to learn what to make of them. Forecasts are fuzzy, but the takeaway is clear: Stay home.

The DaVita conference is not the only one to prompt concern about health care workers exposing large numbers of colleagues to the virus. Five doctors who recently attended a New York City meeting of emergency room physicians have recently tested positive. And a Colorado nurse was diagnosed with COVID-19 after attending a medical meeting in Hawaii.

Another medical meeting, of biotech executives in Boston in late February, has been linked to more than 100 cases of COVID-19.

Two days before the DaVita Kidney Care meeting, DaVita’s Giullian sent an email sharing preparations related to COVID-19. He requested anyone experiencing cough, cold or upper respiratory symptoms to wear a face mask during sessions. Everyone was asked to frequently wash hands and maintain 3 feet of distance from anyone who was coughing or sneezing.

He also said hand sanitizers would be available at conference food buffets. One participant said there was also an open bar event during the conference.

A doctor who attended, but asked not to be identified, said “there was some pressure to go” to the conference since most of the physicians either work for DaVita or have financial relationships with the company. “We were aware of the problem,” he said of concern about the coronavirus at the time. “I would hate to have passed this on to patients or family.” The doctor said he has not been tested because he doesn’t have symptoms.


Stephen Fadem, a Houston nephrologist and Baylor College of Medicine professor, attended the meeting and said he was concerned about the positive test of an attendee. He added, however, that he was more worried about contracting the virus from people he was in contact with at a crowded grocery store.

“At the meeting, we were attentive to the fact the disease was prevalent,” he said. “Hand sanitizers were everywhere. We elbow bumped.”

Fadem said kidney patients are older and often have other diseases like diabetes that reduce their ability to fight infection. “If anyone is going to get sick, it is the kidney patient,” he said. At his practice, doctors are checking their own temperatures frequently and using enhanced protective gear, such as wearing masks for all patient interactions. Patients are also being given masks to wear, he said.