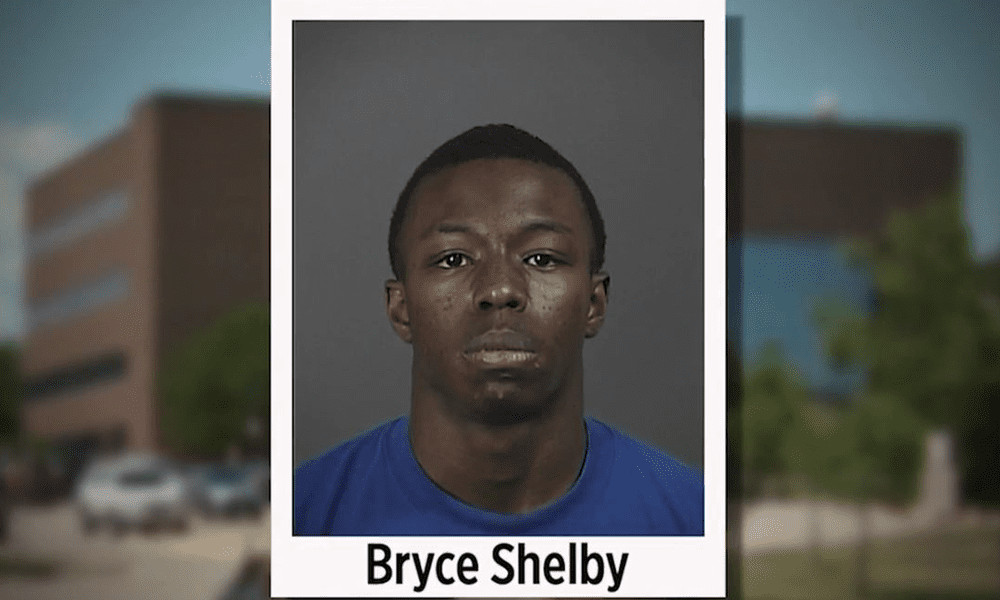 The Denver police have seized firearms from a Colorado man who made threats against the state’s attorney general, but the AG has decided not to press charges.

Law enforcement used Colorado’s new “red flag” law to take the man’s firearms, and he is prohibited from possessing guns for the next year.

Bryce Shelby, 28, came onto the FBI’s radar after he hatched a plot with an undercover agent to kill Attorney General Phil Weiser. The self-professed Black Panther planned to shoot Weiser in the head and made multiple trips to the AG’s home.

If Weiser’s assassination did not achieve Shelby’s political goals, he planned to kill other politicians, including Denver Mayor Michael Hancock and Aurora Mayor Mike Coffman, as well as the chiefs of police of Denver and Aurora, according to local media.

Shelby stated that he did not care if Weiser’s wife, dog, or child(ren) had to die in the process. He planned how to obtain a getaway vehicle, and said he wanted to track when Weiser travels from his house to work.

“The Respondent has said he will ‘pull the trigger’ himself and does not mind getting ‘blood on his hands,’” the FBI wrote of Shelby, according to the Associated Press.

But after learning of the FBI’s investigation, Weiser decided not to press charges against Shelby. Instead, the Denver police asked a judge for a “red flag” order that allowed them to seize Shelby’s weapons, which they are confirmed to have done.

“Those law enforcement agencies sought and received an extreme risk protection order against the individual who posed the threat,” he continued. “Given the risk, the Attorney General believes that was the appropriate response.”

Weiser refused to explain his decision, according to the AP. It’s unclear why allowing Shelby to remain free and without proper psychological attention constitutes an “appropriate response,” given the nature of his threats and the steps he took towards acting them out.

Presumably, Shelby will still have access to any number of deadly weapons he might use to kill Weiser, his family, and other elected officials.

It’s also unclear why Denver police didn’t resort to Colorado’s civil commitment laws, which allow law enforcement to detain someone who appears to be mentally ill and presents an immediate danger to themselves or others and provides them with psychiatric care.