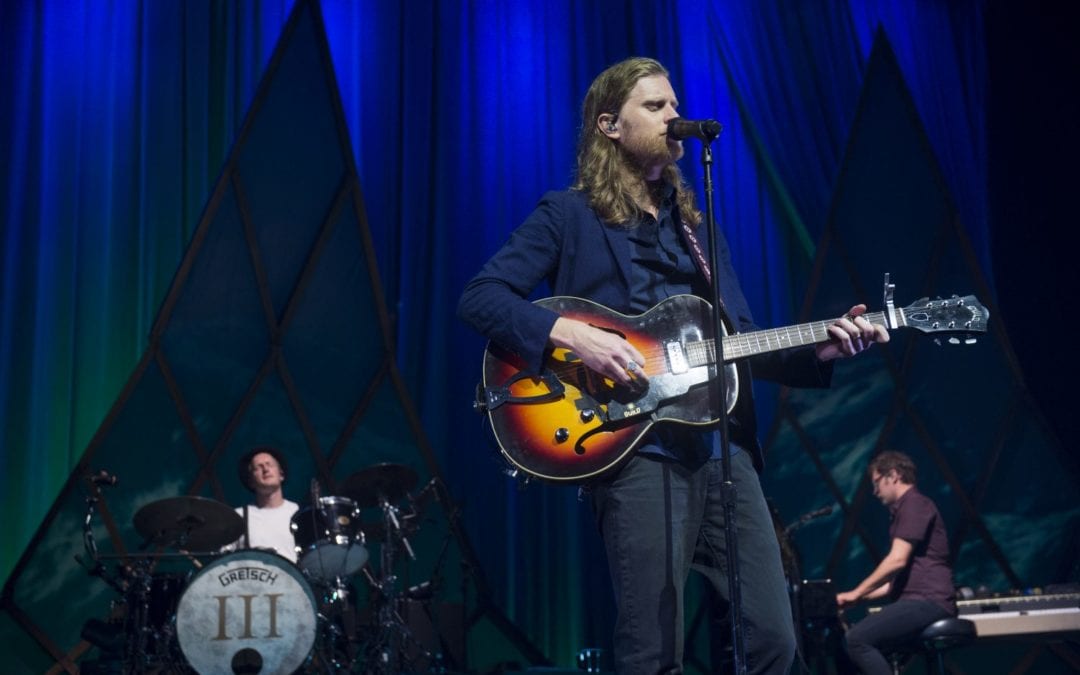 Colorado folk-pop titan The Lumineers has assembled a list of current and former top-selling Colorado acts and sports stars to play a virtual concert from their real living rooms.

The event, streaming today (Friday, May 8) at 1 p.m. on The Lumineers’ YouTube channel, is designed to raise money and awareness for not only Colorado musicians and their crews, but also the state’s restaurant industry in general.

The three-hour concert will be streamed at youtube.com/user/thelumineers, and donations can be made through that page.

All money will be routed to MusiCares and the Colorado Restaurant Association, the event’s sponsors. The roster includes folk singer Jewel and Colorado acts The Lumineers, OneRepublic, Nathaniel Rateliff, Trevor Hall, Todd Park Mohr (Big Head Todd and the Monsters), Daniel Rodriguez, and Billy Nershi and Kyle Hollingsworth of the String Cheese Incident.

Through the Spotify COVID-19 Music Relief project, Spotify will match all donations, dollar-for-dollar, to MusiCares up to a collective total of $10 million, organizers said.

“MusiCares once saved us when we were robbed in 2011 by helping us buy back our stolen instruments when we were an unknown band,” Lumineers singer Wesley Schultz said in a press statement. “So anyone from a sound guy who needs dental work to a stagehand who needs a medical procedure — this fund is for the people who make up the music business and are in need of financial help.”

Dubbed “Colorado Gives Back,” the concert will be presented on three stages and hosted by eTown’s Nick Forster and KBCO DJ (and Denver Post jazz critic) Bret Saunders.

The Red Rocks Stage will feature the aforementioned artists, while the Mile High Stage offers pre-recorded videos for the occasion from Peyton Manning and Von Miller of the Denver Broncos; Nolan Arenado and Charlie Blackmon of the Colorado Rockies; Jamal Murray of the Denver Nuggets; Mikaela Shiffrin of the USA Ski Team; Emma Coburn of the USA Track & Field Team; Gabriel Landeskog of the Colorado Avalanche; Dillon Ward of the Mammoth; and Kei Kamara of the Rapids.

“We hope that this can help those who are struggling to get by to see the other side of this — when the touring starts up again and the crews and venue workers, the lifeblood of the music business, finally can get back to work,” Schultz said.