Low-wage workers in Colorado paid a heavy price during pandemic 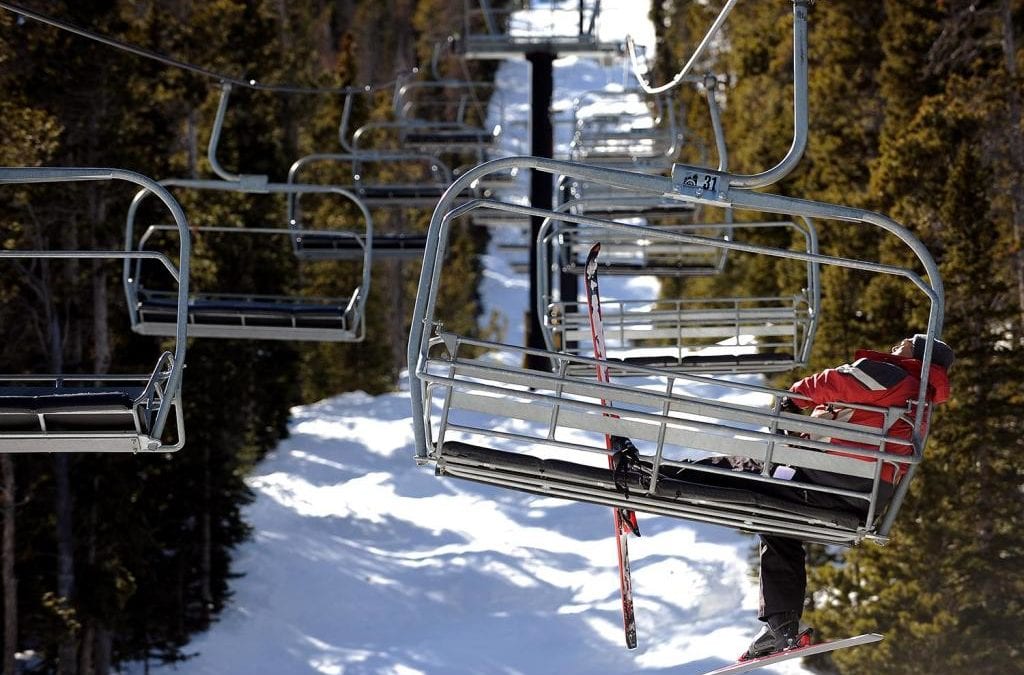 Even in the best of times, getting by was tough for the state’s low-wage workers, and the pandemic made life even more difficult, according to the 2020 State of Working Colorado report, which came out on Tuesday.

“Our economy is not working for most Coloradans,” said Tiffani Lennon, executive director of the Colorado Center on Law and Policy in comments accompanying the report. “These findings demonstrate why we should not settle for simply a return to a ‘normal’ economy.”

The CCLP’s 132-page report offers a deep dive on a variety of economic measures and how they impact prosperity, especially for working-class families, with an added emphasis this year on the pandemic.

As of mid-October, high-wage jobs had almost fully recovered to their January levels, while low-wages jobs were still down by 17.6%, noted Charlie Brennan and Lauren Contorno, co-authors of the report.

Communities of color and rural residents throughout the Western Slope were disproportionately hit by the 342,300 jobs lost in Colorado between February and April, the study found. Colorado still needs to recover 132,700 jobs to get back to where it was before the pandemic hit. To put that in perspective, Colorado lost 144,200 jobs across several months during the Great Recession.

More than half the jobs still missing in Colorado as of November were concentrated in just two sectors: Accommodation and food service, down 40,700 jobs, and government, down 33,900 jobs, mostly in state government. Health care and social assistance jobs are still down by 15,800, while arts, entertainment, and recreation remain down by 14,500 jobs.

Rural counties on the whole were hit harder overall by the recession than urban counties, but that doesn’t tell the full story. Rural resort counties suffered a 23.7% decline in employment from February to November, with employment declines of 20% or more still prevalent across much of the Western Slope.

The notable exception is Mesa County, which is considered an urban area. It was one of nearly a dozen counties, mostly on the Eastern Plains or southern edge of the state, that have gained jobs since February.

As the year comes to a close, the least recovered counties in Colorado are Grand, Eagle, Summit, Lake, Mineral, San Juan and San Miguel.

The study described unemployment insurance benefits as a life-saver for both displaced workers and the larger Colorado economy, generating $2 in economic activity for every $1 provided and preventing a much more severe economic crisis.