Losers Bloomberg and Steyer Spent Millions. Stop Freaking Out About Money in Politics. 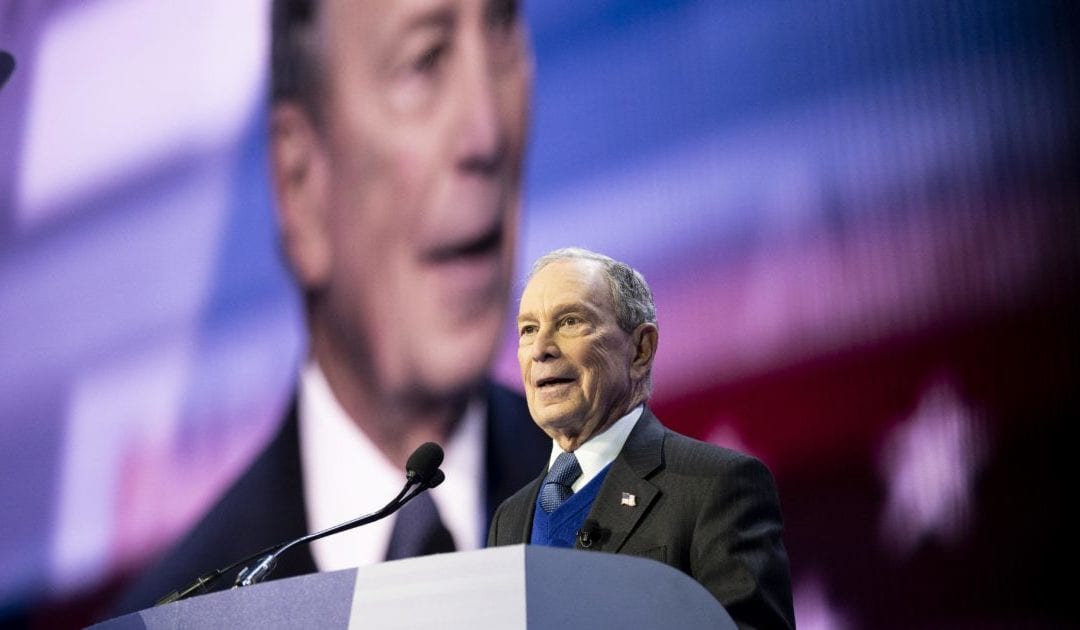 Michael Bloomberg spent $500 million in his bid for a Super Tuesday blitz.

He came away with…American Samoa.

Not all the results are reported yet, but the former New York City mayor appears on track to finish first in exactly zero of the 14 states that held primaries and caucuses on Tuesday night. He did win the caucuses in American Samoa (getting four delegates), and he appears to have picked up a few delegates in Colorado (and he may get a few more in California or Texas). Still, it is impossible to view Tuesday’s results as anything other than a major disappointment for the billionaire who dumped nine figures of his personal fortune into the race.

He saturated the airwaves with his ads. He hired more than 2,500 people to work on his campaign. He skipped the first few states of the nominating process, apparently believing that his air support would do what other candidates’ ground troops could not.

For a little while, it looked like it might have been working. But his debate performances partially deflated his rise, and Tuesday’s expensive failure may force Bloomberg out of the race.

Oh, and the other billionaire in the Democratic primary? That would be Tom Steyer, the guy who dropped out three days ago after spending more than $250 million and winning exactly zero delegates.

It’s fashionable for Democrats—and, if polls are to be believed, many Republicans too—to believe that something must be done about the supposedly intolerable influence of money in American politics.

Indeed, there is a lot of money in American politics, as the ongoing Democratic primary (and every election in recent memory) makes clear. But after Super Tuesday, it seems clear that candidates cannot buy their way into the White House.

Former Vice President Joe Biden, who appears to have been the big winner on Tuesday, had fundraising issues during the primary campaign. He was outspent not only by Bloomberg and Steyer, but by Sen. Bernie Sanders (I–Vt.). Biden won Tuesday’s primaries in Minnesota and Massachusetts while spending hardly any money in either place.

“We believe in old-fashioned democracy: one person, one vote, not billionaires buying elections,” Sanders said at a rally in mid-February.

Money, at best, buys you a ticket to the dance. It cannot make you the prom king.