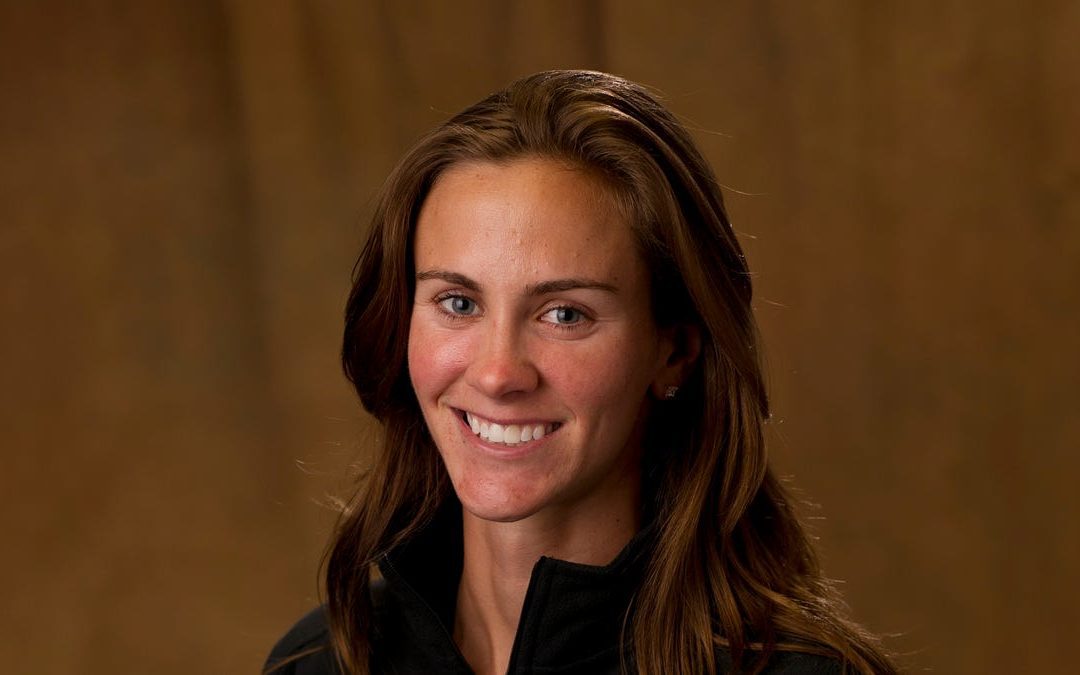 Hagen, 38, has been an assistant at Texas since 2011 after previously coaching at Tennessee.

She played collegiately at Tennessee from 2001 to 2004, was a member of multiple U.S. Soccer youth national teams and played professionally from 2005 to 2011.

Hagen replaces Bill Hempen, who was fired in early May. Hempen was hired in February 2013 to start the soccer program, which began play in fall 2013. CSU went went 36-85-20 in his eight seasons.

The Rams went 2-4-1 in an abbreviated schedule in spring 2021. The season is usually in fall, and Hagen’s first season will begin in August.

“My husband, Matt, and I are excited to join the Ramily and the vibrant community of Fort Collins,” Hagen said in a news release announcing her hire Tuesday. “It is an exciting time for our young program to reach new heights. It’s time to teach, motivate, and inspire our group to pursue excellence in every facet.”

Hagen (formerly Dowling) was a three-time National Soccer Coaches Association of America (NSCAA) All-America honoree as a defender at Tennessee.

During her time in Austin, Hagen has helped lead Texas to 92 victories, a trio of Big 12 Championship semifinal berths and four NCAA Tournament berths, including a Sweet 16 in 2017, all while helping mentor defenses that have combined for 69 total shutouts.

“When we began this search, we knew we wanted to identify an individual who has been highly successful as both a coach and a player, someone who is passionate about the growth of our students on and off the field, and someone who is prepared to take this program to the next level,” CSU athletic director Joe Parker said in a news release. “Keeley Hagen checks all of those boxes and more.”