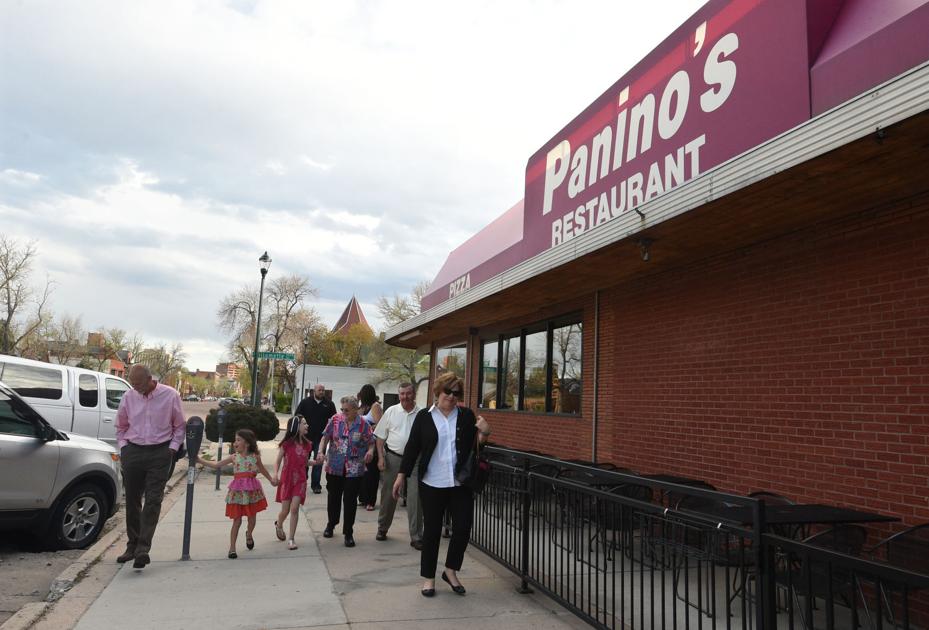 Panino’s Restaurant, a longtime fixture in Colorado Springs, recently received a $5,000 donation from the Barstool Fund.

“I was just overwhelmed when I got the call,” Frasca said. “I appreciate it so much.”

Panino’s has been part of the city’s restaurant scene since 1974, when Frasca’s grandfather opened downtown. Now, Frasca and his family have three locations in Colorado Springs, one in Fort Collins and one in Florida.

When the coronavirus pandemic hit in early 2020, Frasca was forced to close his dining rooms to customers, providing to-go service only. At one point, he said, his staff had dwindled from 88 employees to eight.

Determined to keep as many people employed as possible, even if it meant only breaking even financially, Frasca slowly brought employees back. By October, the restaurant was fully staffed again, but was barely making a profit.

Frasca applied to the fund in December but didn’t get a response, he said. When he reapplied in January, Portnoy called two days later and said he wanted to help.

Panino’s owner A.J. Frasca talks with Barstool Sports founder Dave Portnoy (inset) after being informed that his restaurant is receiving a $5,000 donation. (Courtesy of The Barstool Fund)

Frasca said he hasn’t decided exactly what to do with the money — “This has all happened so fast,” he said — but that his primary focus is keeping everyone working.

“We’ve learned how to make a little bit go a long way this year,” he said.

Frasca said the restaurant has gotten an outpouring of support from the local community, including a cash donation from a networking group.

“This community is the absolute best place to be during the pandemic,” he said. “They really want us to be here.”

The Barstool Fund was established in 2020 to help small business owners struggling with the financial impact of the COVID-19 pandemic. Portnoy started the fund with $500,000 of his own money, and has raised more than $25 million and helped more than 100 businesses, according to the fund’s website.

Portnoy stressed to Frasca that the donation was not a one-off. “Yours is the exact type of place we’re trying to help,” he said. “Every month we’ll check in, and see how you guys are doing.”

Businesses in need of financial support can apply at the fund’s website, .