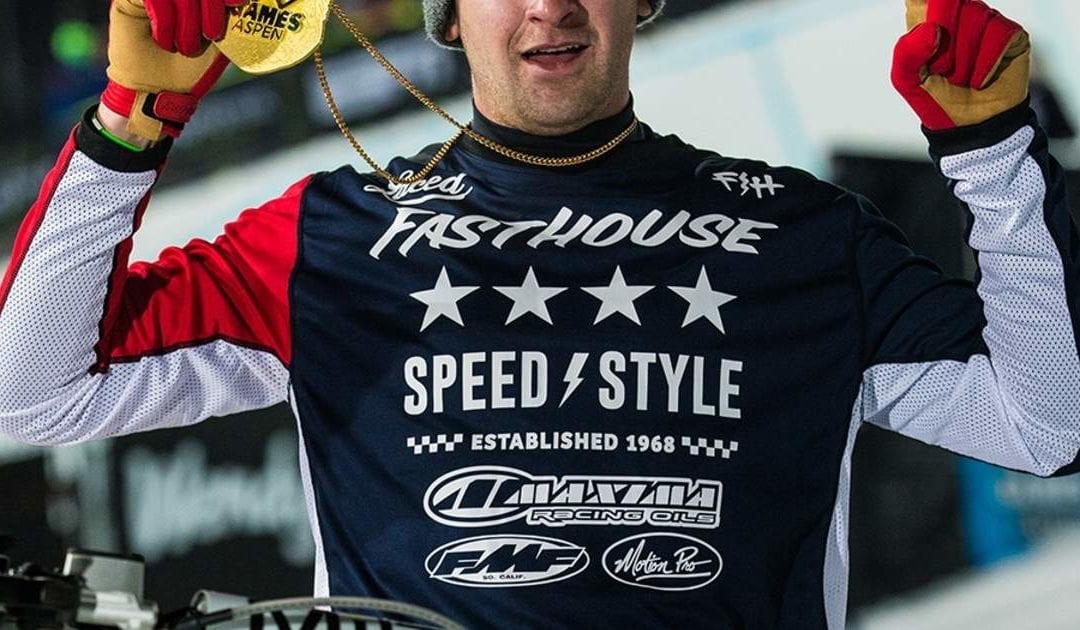 The swanky slopes of Aspen, Colorado, got a dose of heavy metal as Harley-Davidson rolled into town for its second annual Snow Hill Climb at the 2019 Winter X Games. The Motor Company doubled down for this year’s competition, both in the number of contenders and in difficulty of the course. The races were moved from the straight shot up the Superpipe to the back side of the Big Air landing this year, which added a couple of jumps on a steeper, two-tiered track. It didn’t take long before ruts got deep and clean lines disappeared.

While 16 riders battled under a brilliant sunset on Aspen’s Buttermilk Mountain, the finale fittingly pitted the two men who had been fastest all day, defending Harley Snow Hill Climb champion Travis Whitlock and Logan Mead. When the tree flashed green, Whitlock struggled for traction while Mead’s bike, which ran like a rocket all day long, powered him to the gold medal with a blistering 10.5-second run.

Whitlock would add a silver medal to go with last year’s gold. He gave it his all trying to track down Mead once his bike finally hooked up, but in doing so caught way more air over the first knuckle than his earlier races. As a result it left him with little time to set up for the second jump and Whitlock swabbed out at the finish line after an awry landing.

In the fight for the final spot on the X Games podium, Jake Anstett and last year’s bronze medal finisher Austin Cardwell squared off. Anstett got a strong start and ran a clean race while Cardwell landed in the softer snow after the first jump and suffered a tank slapper, piling both rider and motorcycle violently into the ground. Fortunately, Cardwell got up and shook it off, but it was Anstett who would take home X Games bronze this year.

The 2019 Harley-Davidson Snow Hill Climb had plenty of prime-time storylines. There were three sets of brothers in the competition, and sure enough, Tyler Cardwell and his brother Austin would square off against each other in the quarters. Meanwhile, with race day looming, Whitlock unexpectedly lost the bike he was going to compete on so he literally bought and built a new race bike over the last month (and almost won on it!). Then there was Mead, who went from sixth last year to first year. He qualified fastest, started as the #1 seed, and dominated every race he ran.

Here’s an indicator of how good he was. Within a race or two it was evident that the left lane was the fastest as riders were getting a better drive off the bottom and overall the lines were smoother and straighter. In his quarter-final race, Mead had lane choice and surprisingly chose the right lane, which nobody had won on yet. He lined up to the far left, hugged the inside line away from any ruts, and became the first (and only) rider to win on the right lane. On this day, it didn’t matter what lane Mead lined up on as all his runs were golden.