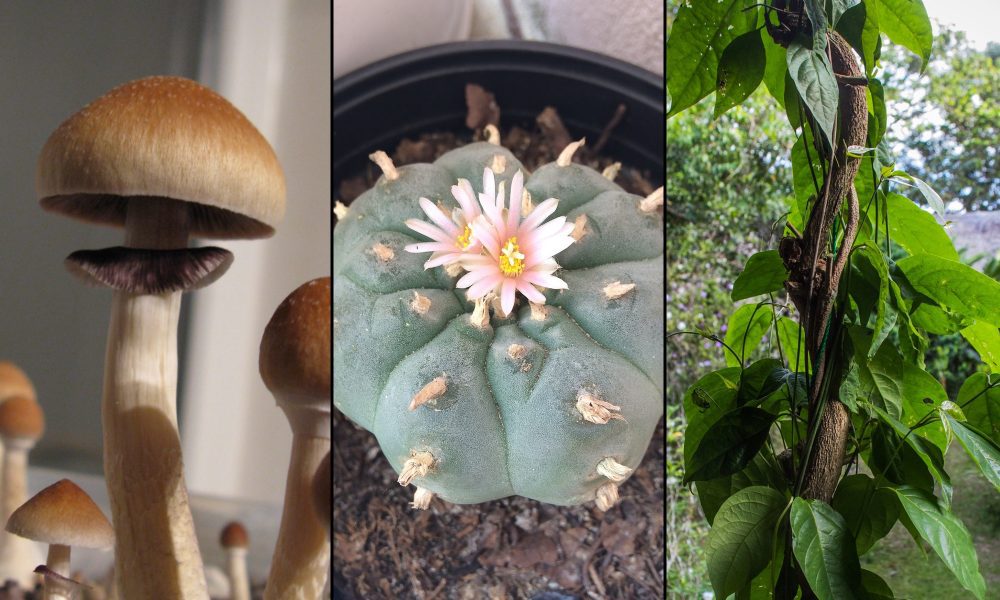 The Aspen, Colorado City Council on Monday discussed the therapeutic potential of psychedelics like psilocybin and proposals to decriminalize such substances. But members said, as it stands, enacting a reform would be more better handled at the state level while entheogens remain strictly federally controlled.

While numerous cities across the U.S. have adopted measures to deprioritize enforcement of laws against entheogenic plants and fungi—and Oregon voted to legalize psilocybin mushrooms for medical use—the local legislators did not take action beyond talking about psychedelics research and outlining the various policy challenges associated with state and federal prohibition.

“We’re heading in this direction—it’s just research needs to be done and the groundwork needs to be laid,” one member said at the work session, which was first reported by Aspen Daily News.

Watch the Aspen lawmakers discuss psychedelics policy, starting around 14:25 into the video below:

There was considerable discussion during the meeting about Denver’s historic move to decriminalize psilocybin in 2019. But while one member said the council “could take similar actions,” another member pointed out that there is no municipal law prohibiting the substance as it stands, and so it would require a state law change to actually decriminalize.

Also, if Aspen moved to loosen restrictions on psychedelics on its own, some members worried that could make them targets of federal enforcement.

So instead of moving to independently enact a policy change, members could “informally” express support for “research to see what the benefits of these drugs are and how they can be used in therapy.” They could do that “by resolution or not,” the member said.

But in the end, there was no direction for council staff to write up a resolution. Several members said it would put too much of a workload on staff, and others said that formally promoting decriminalization could create complications for law enforcement.

Last year, the Colorado Springs City Council also talked about decriminalizing psychedelics—with the body’s president sharing a personal anecdote about psilocybin treatment for a relative who had cancer—but no action was taken at that meeting either.

While the Aspen City Council might not be ready to unilaterally advance reform, numerous other local governments have moved to stop criminalizing people over entheogens since Denver became the first city in the nation to decriminalize psilocybin via voter initiative.

The Northampton, Massachusetts City Council is the latest example, with members unanimously adopting a resolution last month to deprioritize enforcement of laws against the possession, use and distribution of a wide range of psychedelics such as psilocybin and ayahuasca.

In Oakland, the first city where a city council voted to broadly deprioritize criminalization of entheogenic substances, lawmakers approved a follow-up resolution in December that calls for the policy change to be adopted statewide and for local jurisdictions to be allowed to permit healing ceremonies where people could use psychedelics.

After Ann Arbor legislators passed a decriminalization resolution last year, a county prosecutor recently announced that his office will not be pursuing charges over possessing entheogenic plants and fungi—“regardless of the amount at issue.”

At the state level, the Texas House of Representatives approved to a bill last week that would require the state to conduct a study into the therapeutic potential of psychedelics like psilocybin and MDMA.

Meanwhile, two Senate committees in California have recently approved a bill to legalize possession of a wide range of psychedelics and create a working group to study broader reform.