Littwin: Colorado’s coronavirus dial is back and, um, better than ever? It is if you think guidelines need to be loosened. 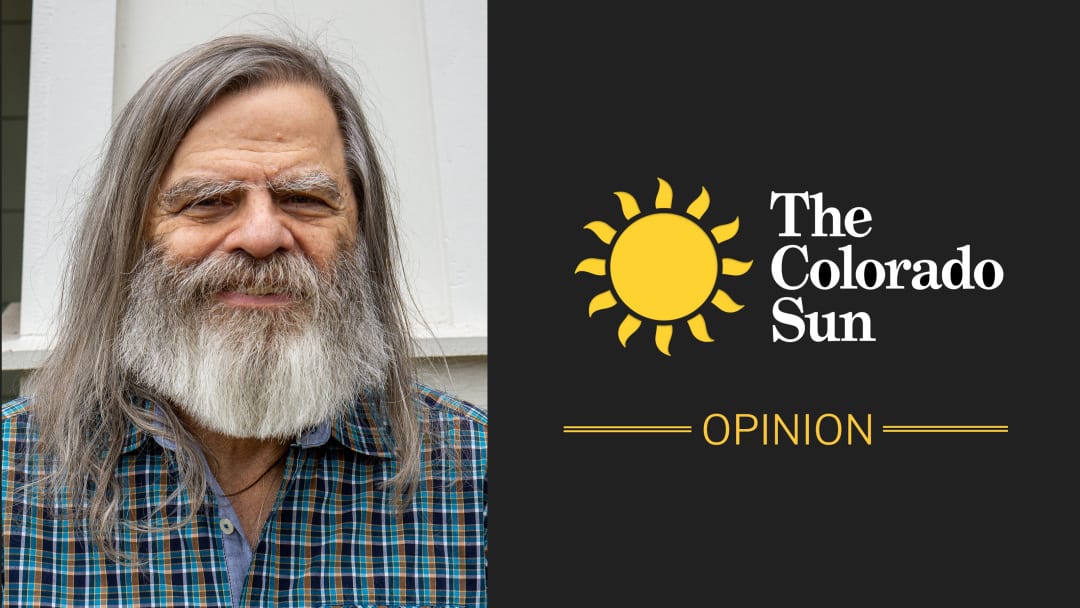 The dial is back in the news — they’re calling it Dial 3.0 — and this time the news seems to be great.

Unless, of course, it turns out not to be.

With little notice — starting with the all-too-familiar late Friday news dump and moving on to a rushed Monday deadline for comment — Colorado is about to greatly liberalize the terms of engagement in battling the coronavirus pandemic.

Before we get into all the details, the most significant one may be that, if enough goes well, the dial could soon go away completely. The state is apparently planning to slowly back out of the COVID-restriction business, leaving the decisions in the hands of local politicians and their health departments. I’m sure the prospect must put your mind at ease.

We’ve gotten a preview of the latest dial settings — easier to move to almost-restriction-free level green, level blue looking a lot more like level green, level yellow (where most of metro Denver is dial-rated) also significantly loosening its rules, red and purple somewhere in the rear view mirror. It’s only the side-view mirror, I believe, where objects may be closer than they appear.

In any case, bars will reopen at different levels of capacity, but they will be open nearly everywhere. Indoor dining will expand. And then there’s the headline on masks. It looks as if we’re very close to the beginning of the end of mask mandates from the state. Some mask rules will stay in place, but, for the most part, we’ll be returning to the much-missed mask advisories, although some local officials will almost certainly choose to go more slowly.

This comes as Colorado is among the nation’s leaders in vaccinating those 70 and older — nearly 80% are fully vaccinated — and the virus levels, though still too high, have flattened out.

As I said, it sounds great. Unless it isn’t.

What we’re seeing is the news generally getting better and patience growing worse. That’s not a surprising combination. After all this time, we want desperately to get back to somewhere close to normal. But it’s fair to worry that we’re moving too quickly even as we take ever larger steps forward. It certainly worries Dr. Tony Fauci. As Fauci noted in his latest smackdown with Sen. Rand Paul, who said mask wearing is simply theater, the big worry is that a highly contagious variant of COVID-19 now makes up something like 30% of the cases in America.

The good news is that the vaccines seem to work on the variants that have been identified. The problem is that the virus keeps mutating.

On the day that Colorado announced its move to liberalize, here’s what Fauci said to do: “Get as many people vaccinated as quickly and as expeditiously as possible with a vaccine that we know works against this variant, and finally to implement the public health measures that we talked about all the time … masking, physical distancing and avoiding congregate settings, particularly indoors.”

He added: “We’re at a position right now where we have a plateauing at around 53,000 cases per day. The concern is that throughout the country there are a number of states, cities, regions that are pulling back on some of the mitigation methods that we’ve been talking about: the withdrawal of mask mandates, the pulling back to essentially non-public health measures being implemented.”

In other words, masks are still good, social distancing is still good (even with the good news that elementary school students don’t have to distance as much), small indoor groups are still good, and maybe it’s just me, but I’m not going near a bar any time soon. I’ve had two shots and that’s plenty.

Yes, deaths and hospitalizations across the state and across the country have been plummeting for more than a month. Certainly great news. Vaccinations are up to something like 2.5 million or more a day. More great news. Joe Biden says that by May 1st, everyone will be eligible to get a shot, and that by the end of May there will be doses for every adult American. Colorado just made another 2 million people eligible Friday and will clearly beat the national deadline by weeks.

And yet. We’ve seen parts of Europe, where the vaccine rollout has been a disaster, return to lockdown as the variants have begun to spread. Variants have arrived in Colorado, of course, too. We’ve seen several states going from a too-high plateau in cases to a significant uptick, despite the good news on vaccines. The Atlantic has a piece centering on the worrying outbreak in Michigan headlined “The Clearest Sign the Pandemic Could Get Worse.”

Some states, Texas chief among them, have declared themselves 100% open. When Colorado changes its rules, it will hardly be an outlier. This is where we are today.

It used to be that experts worried about vaccine hesitancy in the Black and Hispanic communities, but the numbers there have greatly improved over time. Now the biggest worry is that vaccinations, like masks, have become so politically charged that people vote with their arms. In one recent poll, as many as 50% of unvaccinated Trump voters say they will pass.

For as long as demand far outstripped supply, the big issue has been finding a place to get your vaccine. We don’t know what will happen when there’s plenty of supply and rules have been loosened and it becomes ever harder to convince people there is a crisis, as if 541,000 American deaths weren’t sufficient proof.

We’re taking a major step toward normalization. It’s a risk. Going back would be difficult, maybe even unlikely. What I mean is, if things do take a turn for the worse — and they might — what would happen if the mask mandate had already been repealed? How many Coloradans would give up their, uh, freedom not to wear one again?

Or maybe a better question is this: If your dial goes to blue, as Denver’s very nearly did, would you ever willingly turn it back to purple?