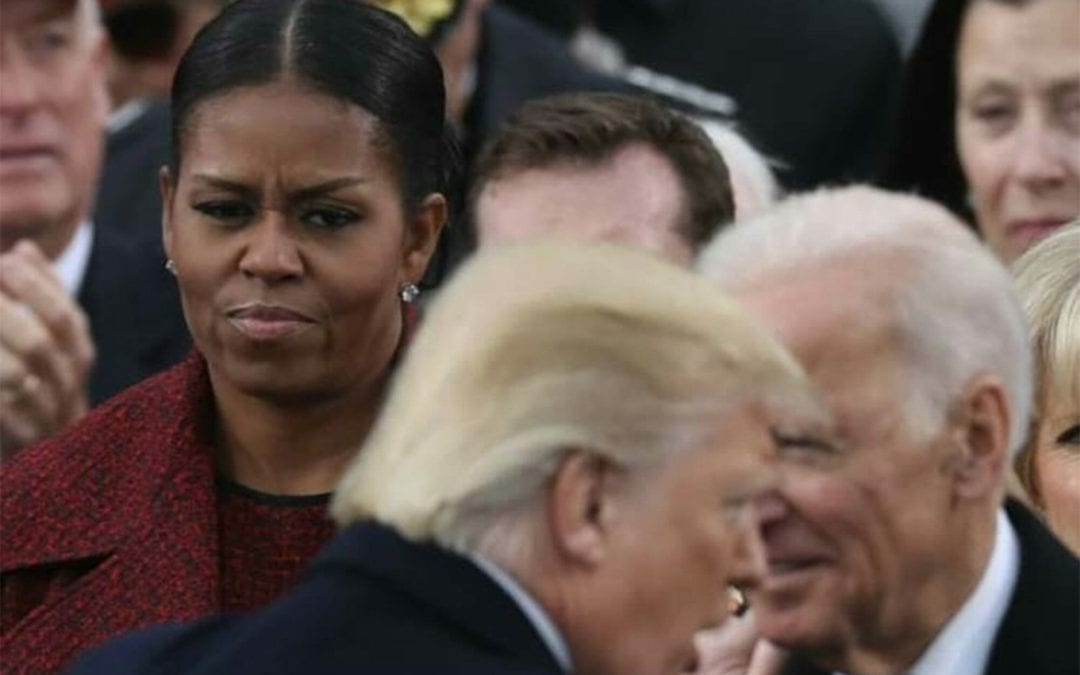 Of course millions of Americans are concerned with voter fraud.

The corrupt Democrats did this last election and stole around 20 seats that were won by Republicans on election night but flipped in the days after the election after Democrat mail in ballots were harvested.

Of course Americans are afraid and concerned with this communist move to alter elections after 234 years to steal the election.

The President has been clear about the massive crime the Democrats are undertaking.  Democrats want to keep their state economies closed till after the election – to hell with individuals who lose their businesses or life savings in these forced shutdowns.  The Democrats blame these efforts on the coronavirus which is now fizzling out.

President Trump said last week that Americans should vote their mail in ballot and then go to polls on election day and see if their votes were recorded and if not, vote on election day to ensure their vote is counted.

President Trump then tweeted out this message:

…..go to your Polling Place to see whether or not your Mail In Vote has been Tabulated (Counted). If it has you will not be able to Vote & the Mail In System worked properly. If it has not been Counted, VOTE (which is a citizen’s right to do). If your Mail In Ballot arrives….

This sent panic throughout the Democrat landscape so Twitter decided to tag the President of the United State’s tweet as violating ‘Twitter’s Rules about civic and election integrity’ – whatever that means coming from an entity that consistently targets conservatives, shuts down their accounts and therefore interferes with the election process as their actions exemplified:

Democrats only want their votes counted on election day, not Republican votes.  Democrats have been doing this for decades.  This is why they consistently fight against voter ID laws which would help keep American elections legit.

So now a far left liberal Colorado politician is threatening the President for his tweets:

On Monday, Colorado’s secretary of state, a Democrat, outright threatened to refer the president to the state attorney general for inducing others to vote illegally.

In Colorado, we take double voting seriously and refer all suspected cases for legal enforcement. If it makes sense, I will include @realDonaldTrump in the referral for prosecution. He may not have presidential immunity anymore depending on the election.

But of course Ms. Griswold will give Michelle Obama a pass for saying the same thing:

Listen to @MichelleObama. Have a plan to vote. Vote early in person if you can. Or request your ballot now and send it back immediately. Do not wait until the last minute to vote this year

Crooked Michelle Obama told Democrats to vote early, and in person, during her speech at the DNC. The subtlety wasn’t missed, by many. They want it any which way, so long as…power! Pelosi and others push “mail-in for all”. Michelle Obama pushes “vote, early and often, either method”. The dichotomy and crookedness doesn’t bother them one bit.

Michelle Obama: “We’ve got to vote early, in person if we can, we’ve got to request our mail-in ballots right now, tonight, and send them back immediately and follow up to make sure they’re received, and then make sure our friends and families do the same.”

The Democrat Double speak and double standards in this country are grotesque.