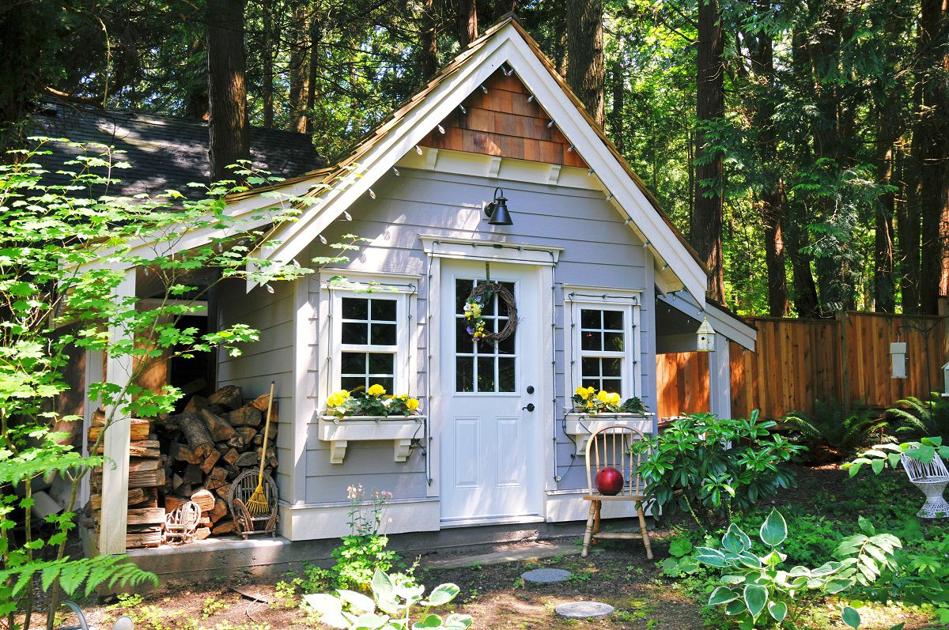 ADUs and densifying the city

I see the ADU/Granny Flat proposal is moving ahead to the City Council for approval from the Planning Commission. Our city officials continue their plans to densify our city and our single-family home neighborhoods and by doing so, destroying the equity we have built up in our homes. By allowing this to pass, up to five non-related people can live in someone’s Granny Flat attached to a home. With five unrelated people, also comes, at the minimum, five additional vehicles. If each of the five has only one friend that visits the premises you could have a total of ten more vehicles at one address.

That’s not the worst of it. What if each friend brings a friend? Now you could have up to 15 unrelated people partying in a Granny Flat! Just imagine what that is going to do to our “single family home” neighborhoods? I think that the Mayor, each of the City Council Members and the members of the Planning Commission should have to lead the way in a test by adding a Granny Flat to their home and neighborhood to see how they and their neighbors like the situation before they pass something this stupid on the tax paying people.

Faith in the next generation

A big thank you to The Gazette! I appreciated reading the stories and accomplishments of the 20 young people who were singularly featured on the local front page recently. The articles were titled “The Gazette’s Best and Brightest Class of 2020.”

It is a pleasure to read about such competent students. Their ambitions and forward thinking gives us great faith in the next generation.

In response to Cornelius Flaherty’s, “Close brick-and-mortar schools” May 20:

I do not know where Flaherty might have attended school to have such a poor view of “going to school” but the loss of such reaches far beyond drone academics.

The hands-on art experience, the learning and making of music with peers, instruments in hand, playing in a band. What does Flaherty think of sports, PE , drama class, plays, the stage, direct interaction on dozens of levels?

I fear Flaherty may be enjoying a life of social distancing. That is not for me or my family or my friends.

‘No man is an island’

While I certainly won’t attempt an analysis of the philosophy of Ayn Rand, Jerry Varner’s letter put me in mind of a quotation from John Donne (1572-1631), the Anglican cleric, MP, and poet: “No man is an island, entire of itself; every man is a piece of the continent, a part of the main. …. any man’s death diminishes me, because I am involved in mankind, and therefore never send to know for whom the bells tolls; it tolls for thee.”

We are “in this (current crisis) together” because of the specter of contagion from a common enemy. “I protect you and you protect me.”

It has finally happened. My wife and my generation went from being hip, cool, groovy, far out, to “OK Boomer”.

Today there are many out there that not only use the word “Boomer” in a derogatory way but now, want to add another term in front, “disposable”. “Disposable Boomers”. Not cool, dude.

We went from “streaking”, something that “freaked” out our parents to how we view our windows. “Crashing” then usually happened as the sun was coming up, now, it’s by eight (8) p.m. in front of the TV.

Having a “gas” went from having fun to saying, “it’s wasn’t me.” Making “bread” let us go out on a date on Friday night now it’s the only thing our teeth sometimes will chew. “Thongs” were worn at the bottom, of our feet that is, not our derriere. Being “boss” was someone cool to be around, now it’s the person you wouldn’t be caught dead with. And the only Chinese that mattered was a “fire drill”. Now we are “uptight” dudes and chicks just because we are “Boomers”. Bummer.

So, if someone wants you to leave the house, just say: “Hell no, we won’t go!” — at least without our facial threads.