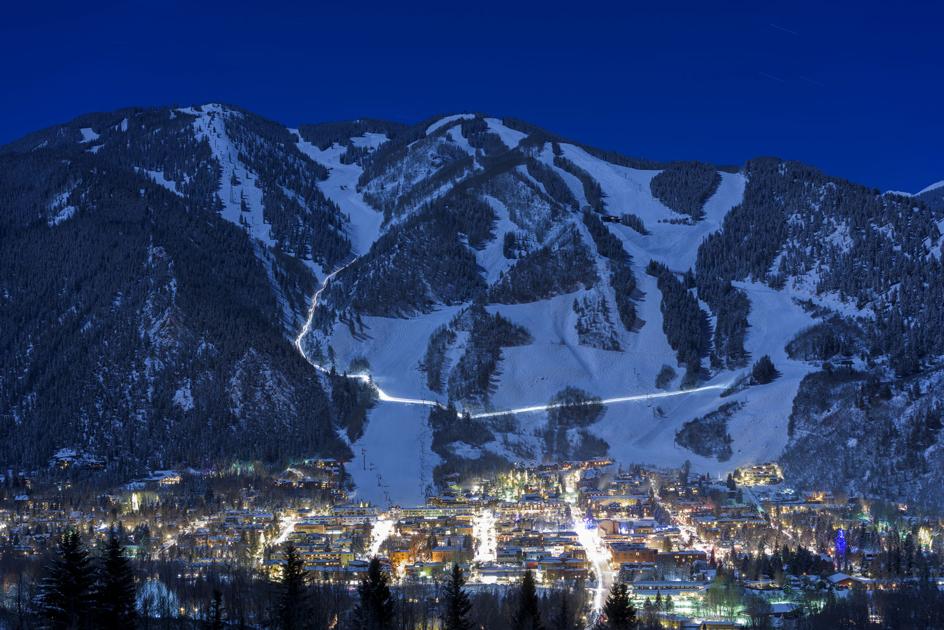 Let me get this straight. The State of Colorado says they need more funding for transportation and to do so they will be raising “fees” (aka taxes), to do so. But first, they are using money they have to fund Main Street improvements, in Aspen of all places. If we were to pick out one place in Colorado that needs state funding for “improvements”, Aspen would surely be on the bottom of the list. I do not think Windsor would be high on that list either.

Has anyone stopped to think that perhaps citizens would be more receptive to road funding if they did not know that the funds the state has are absolutely wasted as badly as this example? I am sure our roads would be in better condition if they were not solely in the hands of such wasteful “managers” as government bureaucrats with a different agenda. Am I the only one thinking this is crazy?

I read the Sunday Gazette article, “Police use of force uneven,” with interest. The article repeatedly emphasized ‘disparity’ for Blacks.

I fail to share the ‘concern’ of the Law Enforcement and Accountability Commission. In fact, the article is somewhat disingenuous. We welcome multiple cultures or ethnic groups residing in the same geographic area — a microcosm of America, if you will. Different cultures are unsurprisingly different in mores, values, temperament, customs, attitudes, conduct, etc. We differ, but our laws pertain to all Americans equally, regardless.

The ‘Ferguson Effect’ of the 2014 shooting of Michael Brown first altered policing by spawning the notion, amplified by national media, that Black American males were being hunted down by police. While, actually, it is criminals who are responsible for the high black homicide death rate.

In 2005, the Black homicide rate was over seven times the rate of whites and Hispanics combined, according to the federal Bureau of Justice Statistics. From 1976 to 2005, Blacks committed over 52% of all murders in America. Statistics on the race of criminals — as reported by crime victims — match arrest data.

In 1997, criminologists Robert Sampson and Janet Lauritsen reviewed the massive literature on charging and sentencing. They concluded that “large racial differences in criminal offending,” — not racism — explained why more Blacks were in prison proportionately than whites and for longer terms.

The police spokeswoman in the Gazette article was correct that population is not a true scientific method of comparison. Criminology expert David Pyrooz is also correct that disparity based on population can’t tell us whether that is representative of discriminatory practices on the part of police. And, as JJ Frazier says in the article, this is a complex issue. It deserves deeper thought and examination.

Loyalty to party over country

Your article in Monday’s edition of The Gazette on the twists and turns of Rep. Doug Lamborn’s political career was interesting but it neglected the real scandal of his current term: his naked, utterly unproductive partisanship regarding the outcome of the 2020 Presidential election. Regardless of whether the Congressman took adequate care to ensure the safety of his staff during the COVID pandemic, his arbitrary and cavalier attitude toward elections (unless a Republican wins, of course) is a much more compelling reason for not returning him to Congress in 2022.

His signing of the outrageous petition to overturn the results of elections he disapproved of reflects the “my way or the highway” attitude of the Republican leadership. This sort of blind loyalty to party over country does nothing to help our state or our nation recover from the devastating effects of the pandemic. The fifth Congressional district of Colorado deserves better, more broad-minded representation.

Last week Daniel Bradley made the practical observations that, for now, electric cars aren’t very practical in terms of charging time required, limited distance on a charge, and lack of places to charge. He is correct, but those restrictions are now changing with the paradigm shift in concept and design being now introduced by the car manufacturing company Aptera.

As we increasingly turn to “green” technologies, we must consider, honestly, the whole cost and not be transfixed by the seeming “magic” of green. There are tremendous costs to the environment in the manufacture and disposal of large, heavy electric cars and their batteries.

It is wrong to assume that just going electric is saving the planet. If it isn’t smaller with fewer materials it requires an unnecessary environmental cost. Aptera is now producing an electric car in San Diego that has a “lifetime” composite shell that never needs replacing, is so efficient that it can run entirely on built in solar cells, can be charged, if needed, at home or anywhere there is a 110 outlet, can go up to 1,000 miles on a charge and can accelerate to 60 in 3 seconds all using a fraction of the materials of other electric cars. There is hope.