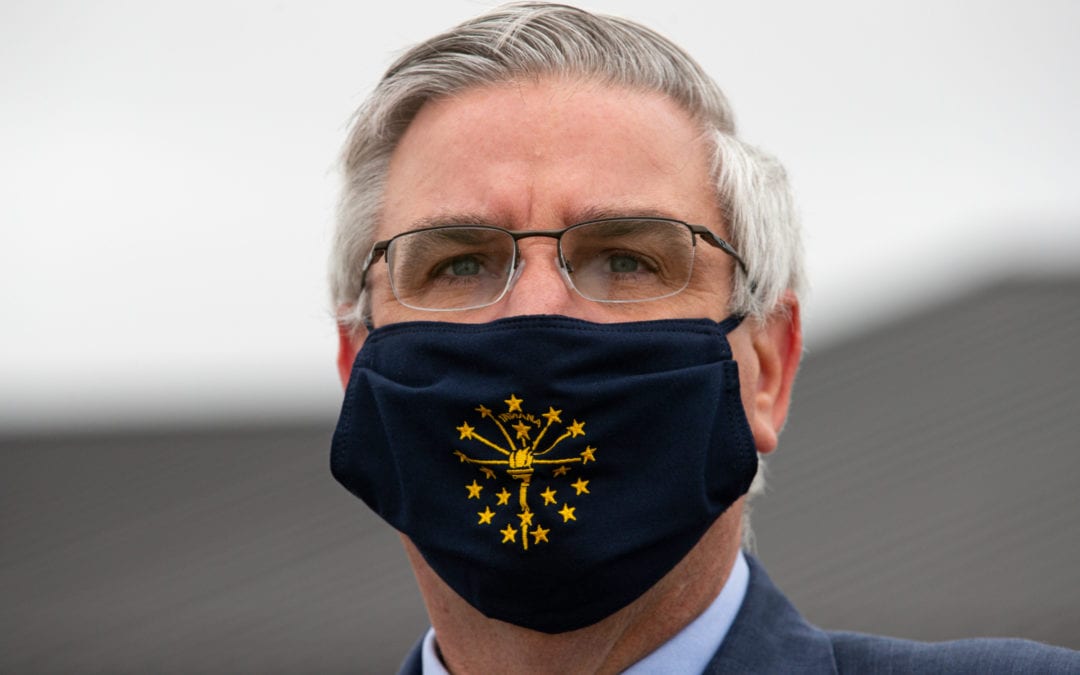 CHICAGO (CBS) — Lake County, Indiana reported an additional 68 cases of COVID-19 on Tuesday, and one death, according to state health data.

The seven-day average of infections in the county has declined (74 currently vs. 83) from its record high earlier in July.  The average rate of positive tests remains around 9%. That rate has hovered in the 9%-10% range all month.  In Porter County, the number of cases has topped 1,000, and the rate of positive tests stands at around 5%.

One worrisome statistic: Hospitalizations in a five-county area of Northwest Indiana spiked to the highest number since early June. A total of 168 patients are currently in the hospital being treated for COVID. That’s still well off the high-mark of around 300 in April. Half of the region’s ICU beds are still available. Hospitalizations are rising across the state, with 907 patients being treated, the highest since June 11.

According to the latest federal report on COVID-19 respones across the nation, Lake County is considered a “red zone” area–with at least 100 cases per 100,000 residents and a 10% positivity rate in the past week.  The state is zone a red zone state at this time.

In total, there are now nearly 6,800 COVID-19 cases and 266 deaths in Lake County.  Cases among young people, those below the age of 30 continue to rise.  Nobody under the age of 20 has died of COVID-19 in the county, according to the data. Looking at infections by ZIP code, areas with higher Black and Latino populations have been the hardest hit.  In East Chicago. about 2% of its residents have been infected. In Hammond, it’s about 1.3%-1.5%. By contrast, in mostly White areas, like Munster and Schererville, about 1% of the population those areas have reported COVID-19.

Across the state, health officials reported a total of 809 new COVID-19 infections and 16 deaths.  The average number of cases continues to trend near the historic highs for the state (837 vs 828 currently). The statewide postivity rate stands at 6.8%.

Indiana has so far avoided Chicago Mayor Lori Lightfoot’s emergency travel order–which would be triggered in the state hits 15 daily infections per 100,000 residents over seven days.